Woman robbed trio in Shady Side 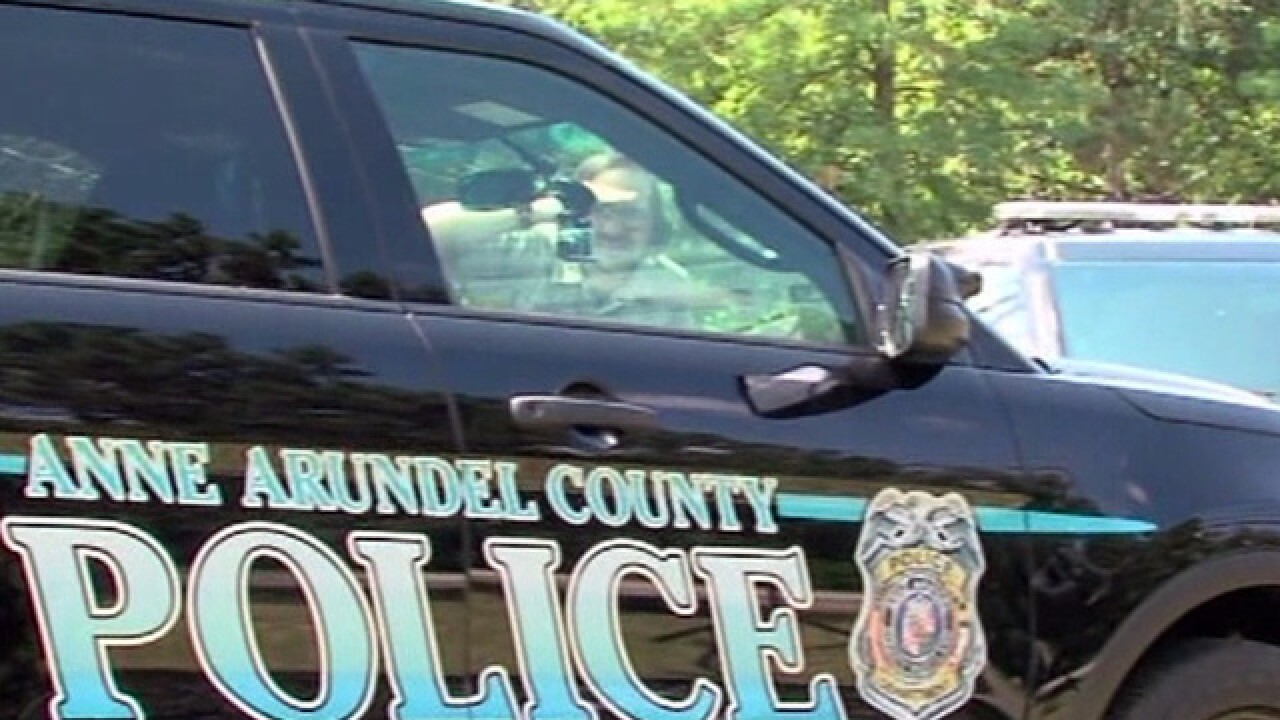 A highly intoxicated woman was robbed by three people in Shady Side, Md., Monday night.

Police responded to the area of the Cedarhurst Community Pier on Chesapeake Avenue for the report of a robbery in progress. The woman said she was on the pier when the trio approached her and displayed a handgun before demanding money. She complied and the suspects walked away.

Officers canvassed the area but did not find the suspects. They were described as a tall Latino man in a gray hoodie, another Latino man, and a white woman of a heavy build who was roughly 5 feet tall, wearing a black shirt and blue jeans.