Woman hasn't been seen in more than a year in Glen Burnie; police call it 'suspicious' 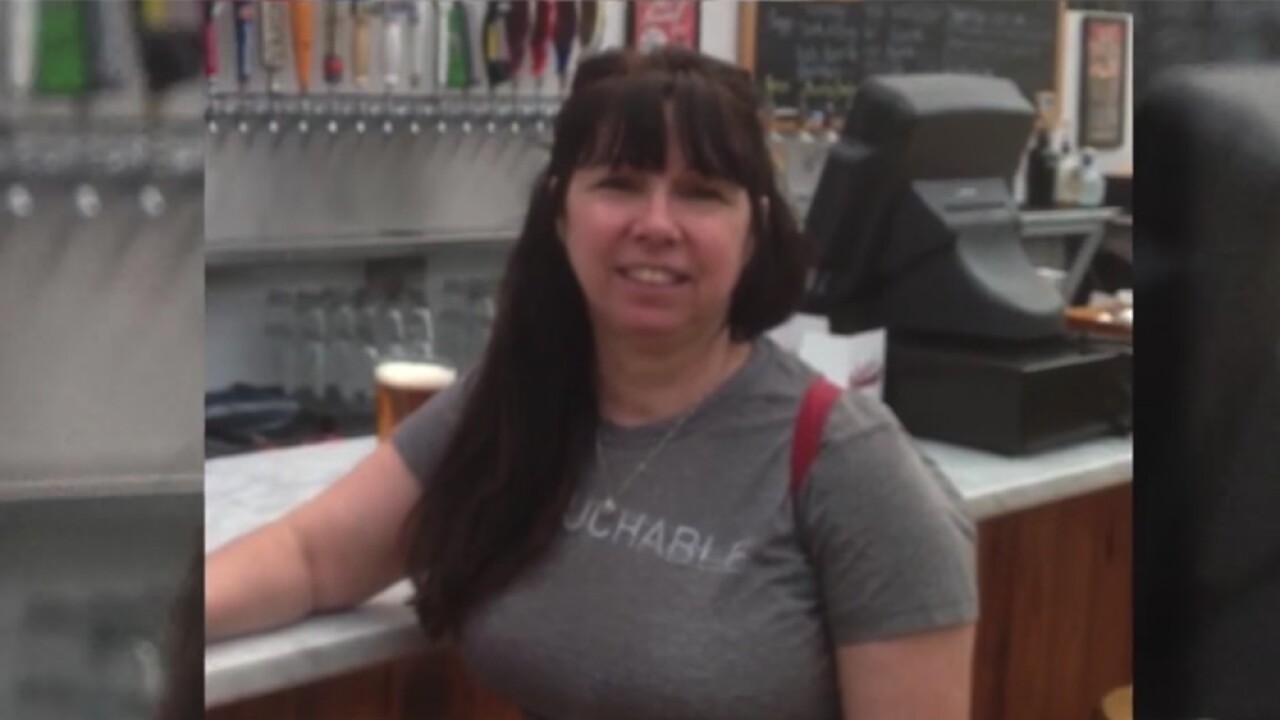 Anne Arundel County Police say it wasn't until they were wrapping up another case in Glen Burnie in 2017, did they know something was up.

"We were coming into the office, working another case, and saw an accident on 97 and then the following morning, we discovered that it was Elizabeth Campbell's car," Sgt. R.J. Price, with the police department, said.

Sgt. Price says it'd been days since anyone had seen Elizabeth Mary Campbell, the 54-year-old who disappeared from her home on Glenvilla Drive.

She hadn't been heard from since March 15th.

"Elizabeth's daughter spoke to her regularly, at least once a day. And toward the end of March she hadn't heard from her mom in a couple of days and she grew concerned," Price said.

Her daughter, Chrystal -- who lives across the country in California, says a daily conversation with her mom during her almost hour commute was cut short.

"I was really in a rush that day. So I actually didn't get that 40 minute span to talk to her. I only had like 10, 15 minutes to talk to her and I said, you know mom I have to go. I'll call you back tomorrow," she said.

...and she tried, but this time Elizabeth didn't answer.

She says her mom was adventurous -- at peace the most while walking along the beach down in Virginia with her boyfriend.

Elizabeth loved animals, kids, and helping the elderly -- so much so, the older man she'd been caring for, left her his house in Glen Burnie when he died.

After about a week of calls, Elizabeth grew worried.

So she called her nearest relatives and then ultimately the police, asking officers to perform a wellness check with hopes someone would spot Elizabeth, who always had a smile on her face.

When officer went inside -- all they found was a cellphone -- so Chrystal made the six-hour flight herself from San Luis Obispo to Glen Burnie.

"I knew something was wrong. It wasn't for a few more days that we found her wallet and I knew at that point that she wasn't just at a friend's house or away for the week, or two weeks," Chrystal said.

But there was that crash on 97 police say they saw, involving a green Chevy Trailblazer with Virginia license plates.

Sgt. Price says Campbell's nephew was the one behind the wheel at the time of crash, claiming he had made a deal with with Elizabeth about buying the car from her.

But with no Campbell to confirm, police were stuck.

Everything stopped right in the middle of March.

"Aside from the occasional lookout that we might get from another jurisdiction that someone's remains have been recovered and might match. Aside from that, recently, we haven't received any new information, Price said.