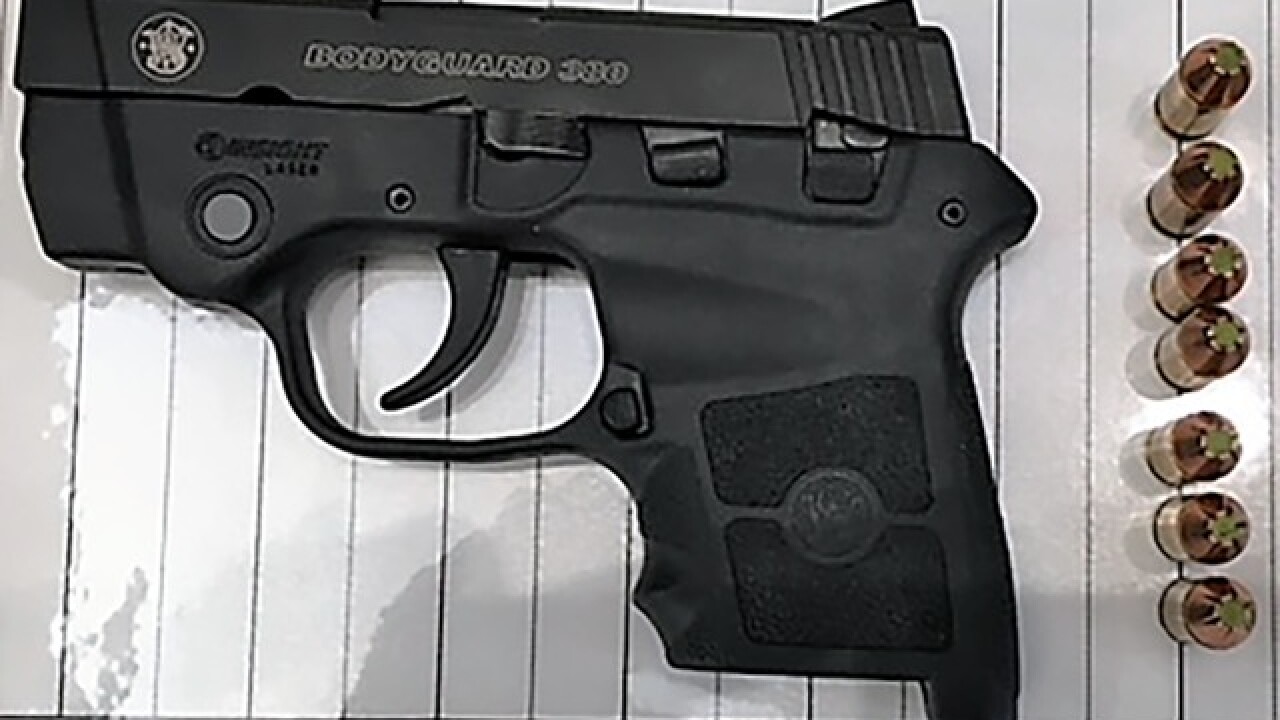 The 15th gun this year was found at a security checkpoint at Baltimore Washington International Thurgood Marshal Airport by Transportation Security Administration agents Thursday, the department said in a release.

A Severn, Md. man was found with a loaded handgun and six bullets in his carry on bag as that luggage entered TSA x-ray screening machines. The weapon was spotted by an agent working the machine.

The man said he had forgotten he had packed his loaded gun in his bag. The gun was confiscated and the man was arrested on weapons charges.