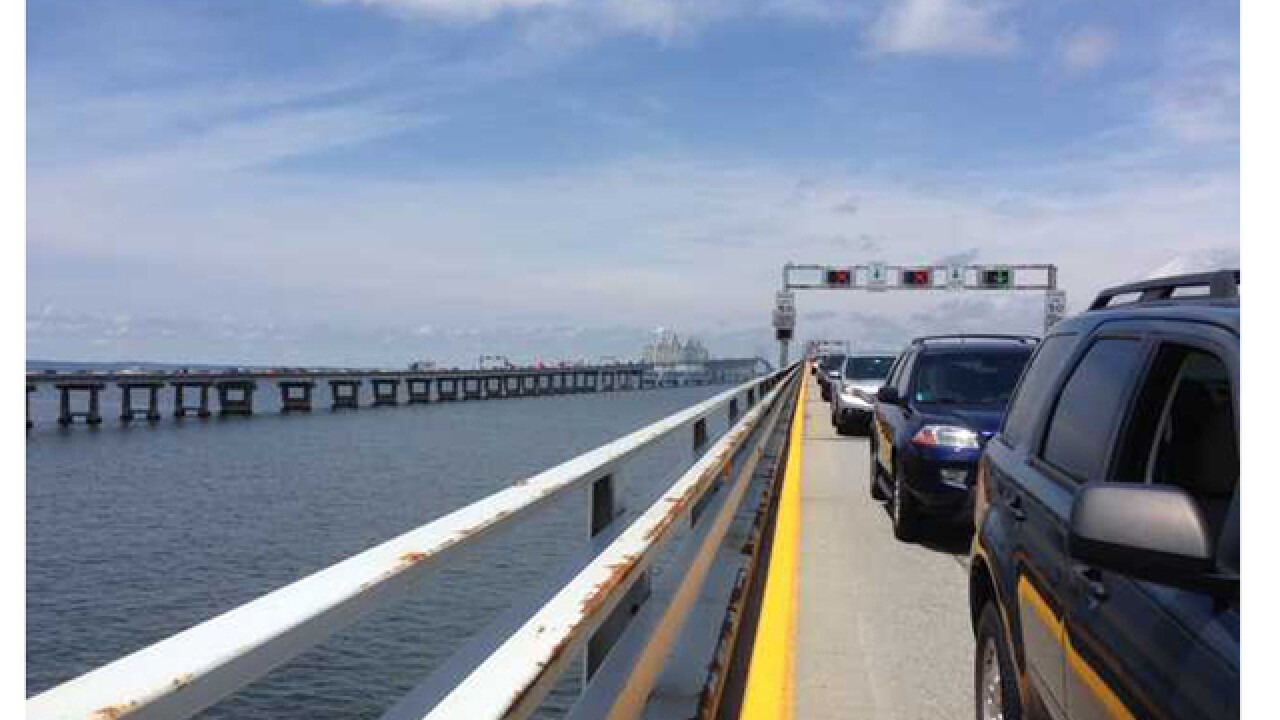 <p>Traffic along Route 50 was backed up after an MdTA police officer was flown to Shock Trauma following an accident on June 11, 2014. (Courtesy photo)</p>

A Baltimore woman was arrested after transit police pulled her over and discovered a stolen handgun and drugs in the car, Maryland Transportation Authority Police said Tuesday.

Andresha Jackson, 21, was charged with possession of a stolen handgun, illegally transporting a handgun in a vehicle and possession of controlled dangerous substance.

Jackson was pulled over by an MDTA Police officer after she was seen speeding in a 2006 Hyundai near the Bay Bridge. The officer subsequently searched her vehicle and found the loaded handgun, cannabis, and MDMA, better known as ecstasy.

After processing, Jackson was taken to the Anne Arundel County District Court Commissioner.