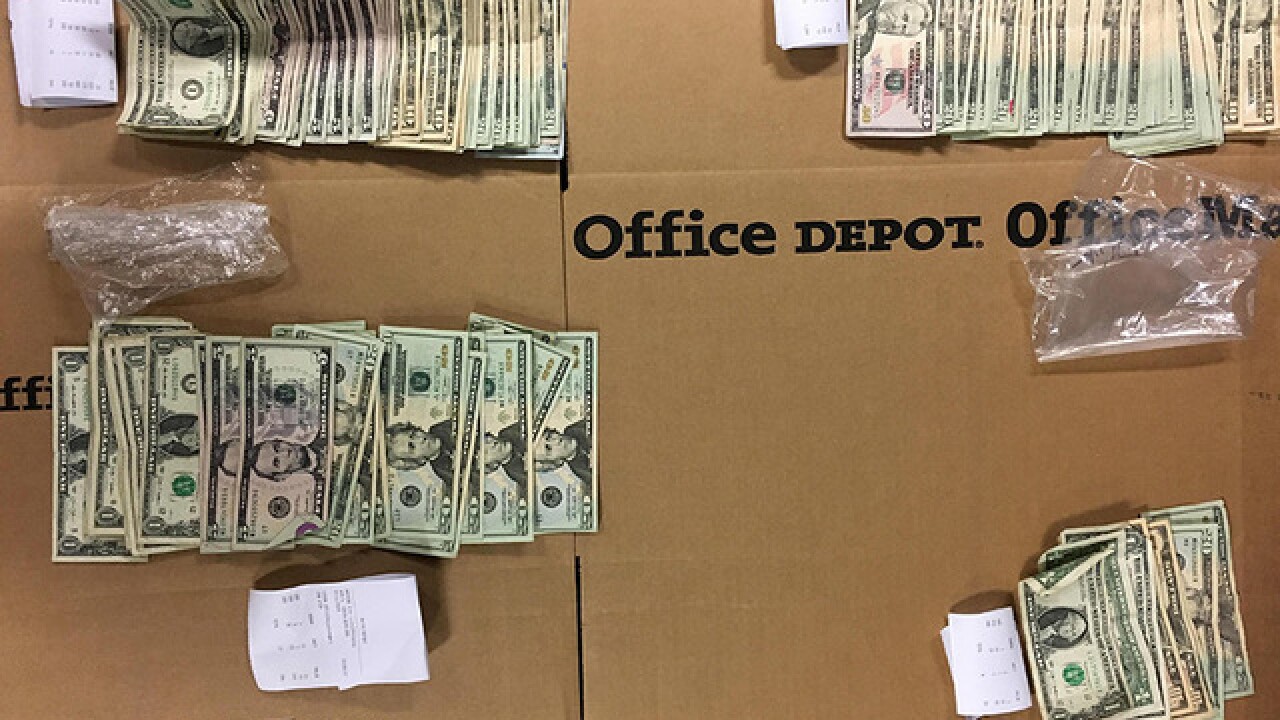 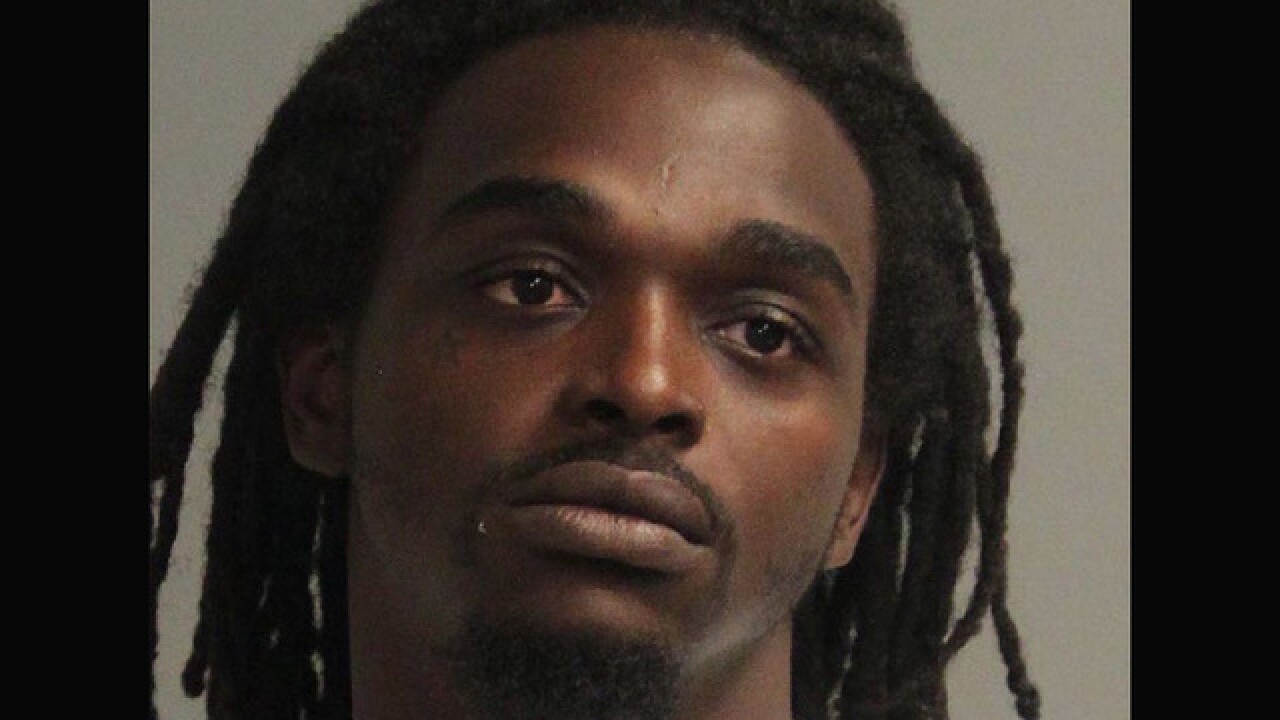 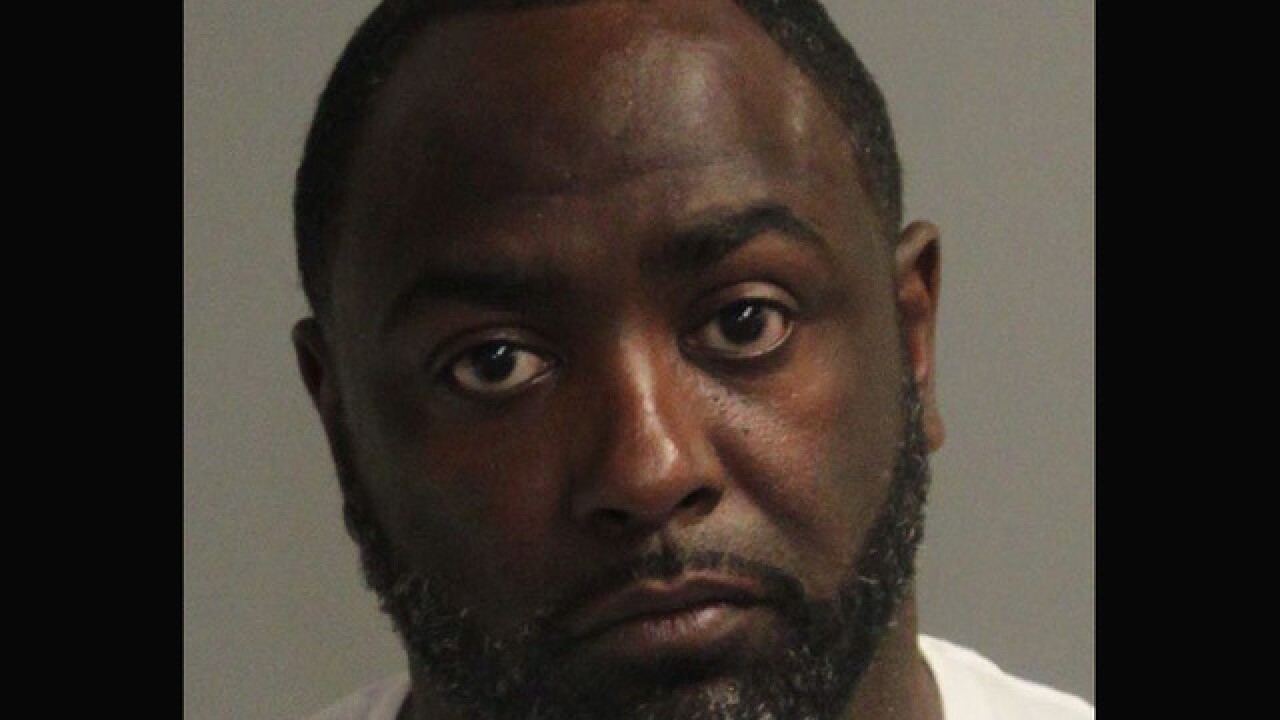 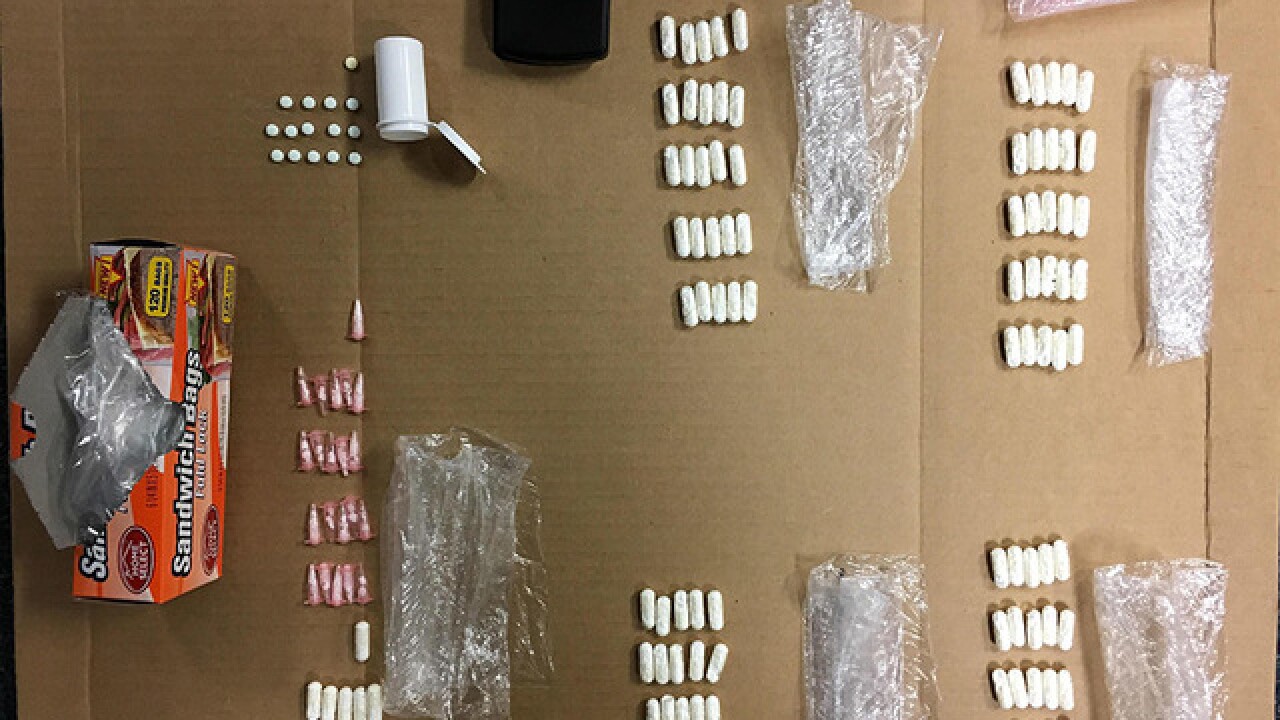 Two men were arrested when drugs were found in the car they were riding in during a traffic stop in Anne Arundel County, county police said.

A Northern Tactical Patrol Unit pulled over a car at about 9 p.m. Wednesday on Patrick Henry Drive and Church street for an equipment violation, police said.

During the stop, a drug-sniffing dog alerted officers to the potential presence of "a controlled dangerous substance," in the car, police said. Detectives searched the vehicle, finding 111 clear capsules of suspected heroin/fentanyl, 21 vials of suspected crack cocaine, 15 suspected oxycodone pills, and $2,249 in cash.

The driver and passenger – Bryant Lamont Adams, 27, of the 6100 block of Northwood Drive in Baltimore; and Rasheme la Lee, 29, of the 5300 block of Winner Avenue in Baltimore – were arrested and charged with various drug charges as well as a traffic citation.