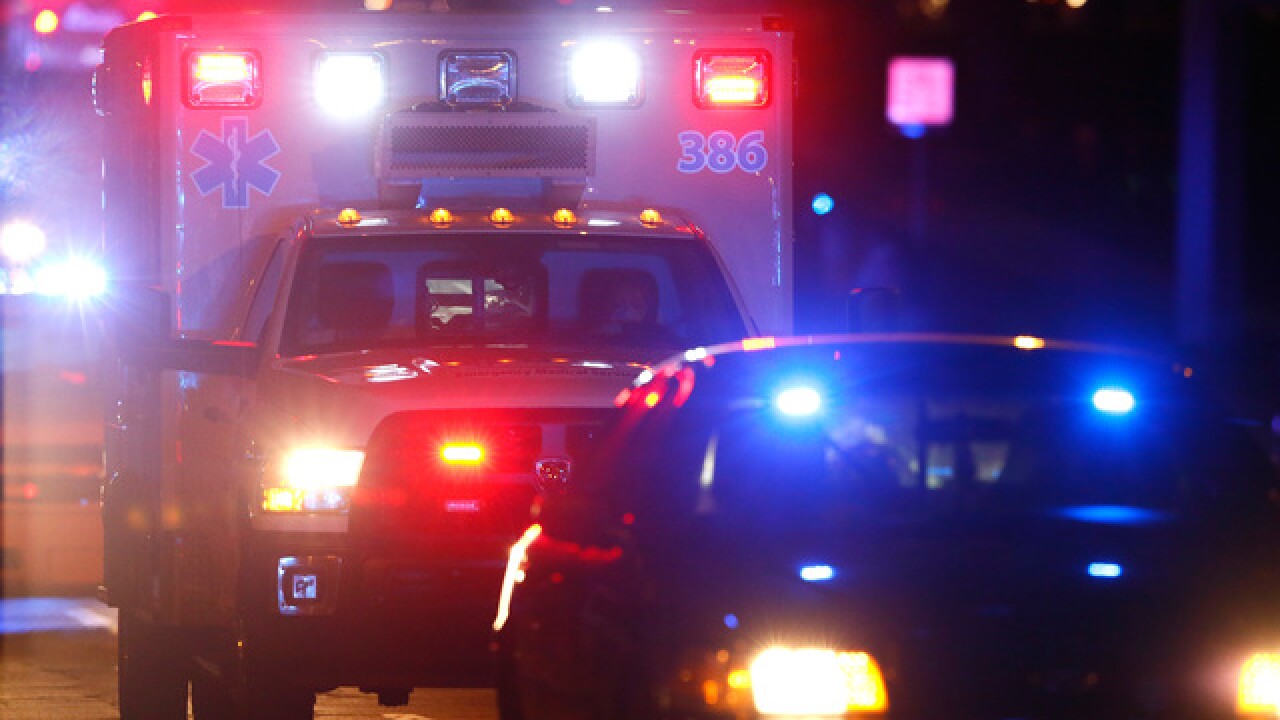 The driver of a car and its two passengers were critically injured in a single-car crash in Gamrbills, Anne Arundel County Police said.

Officer responded to the accident scene on Crain Highway (MD-3) near the Church View Road intersection at 12:36 p.m. An accident investigation showed a Chrysler Sebring driving south on Crain Highway lost control , left the roadway, and struck a BGE pole. The driver and two passengers were taken to the R. Adams Cowley Shock Trauma Center at the University of Maryland Medical Campus in Baltimore.

Failing to stay in a single lane is cited as the primary cause of the crash, and speed does not seem to have been a contributing factor.

The driver was identified as Edward John Schmidt, 45, of the 100 block of Forestdale Avenue in Glen Burnie. The passengers were identified as Jessica Lauren Hollebon, 37, of the 1700 block of S. Charles Street in Brooklyn, and Daniel Michael Williams, 45, of an unknown address.