All clear after suspicious envelope found at Naval Academy 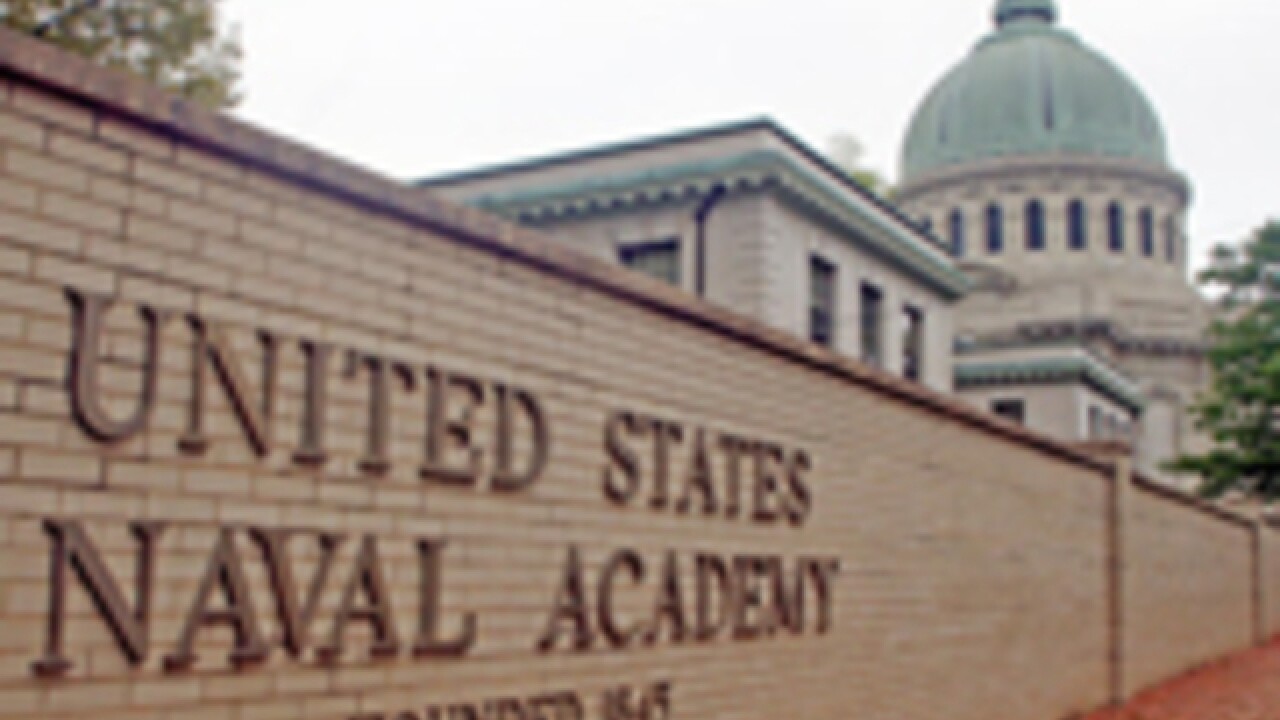 People were told to avoid a portion of the Naval Academy Tuesday morning after reports of a suspicious package, but officials later said it did not pose a threat.

The Naval Academy Fire and Police departments were originally looking into an envelope found in a room inside Mitscher Hall.

Five USNA personnel that came in close contact with the envelope were placed in quarantine until it was deemed non-hazardous.

Naval Academy midshipmen, staff, and faculty were advised to stay clear of the area until further notice and to report any suspicious activity. Officials say people were notified about the package via an Athoc notification sent by text, email, and an automated phone message.

Less than half of the Brigade was at the academy as most of them are away on summer training. The plebe class and detailers were the area and were also told to say clear of the mailroom.