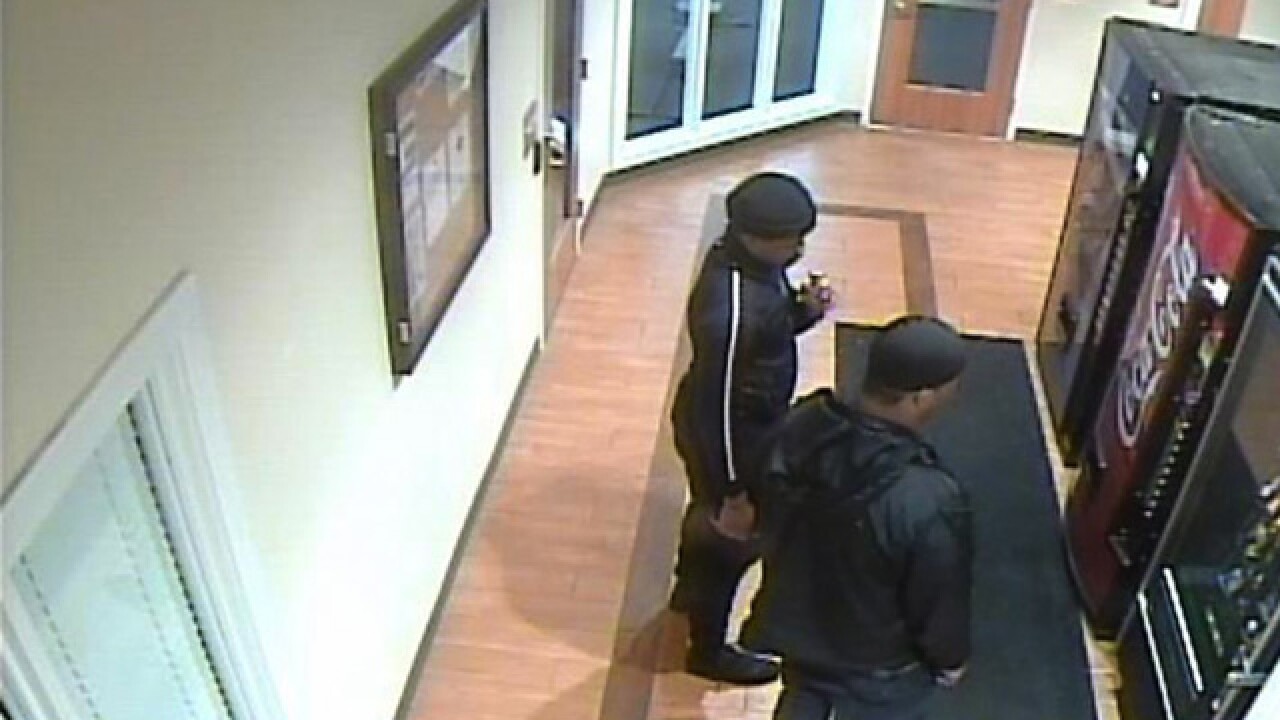 Copyright 2018 Scripps Media, Inc. All rights reserved. This material may not be published, broadcast, rewritten, or redistributed.
<p>Photo by Anne Arundel County Police</p> 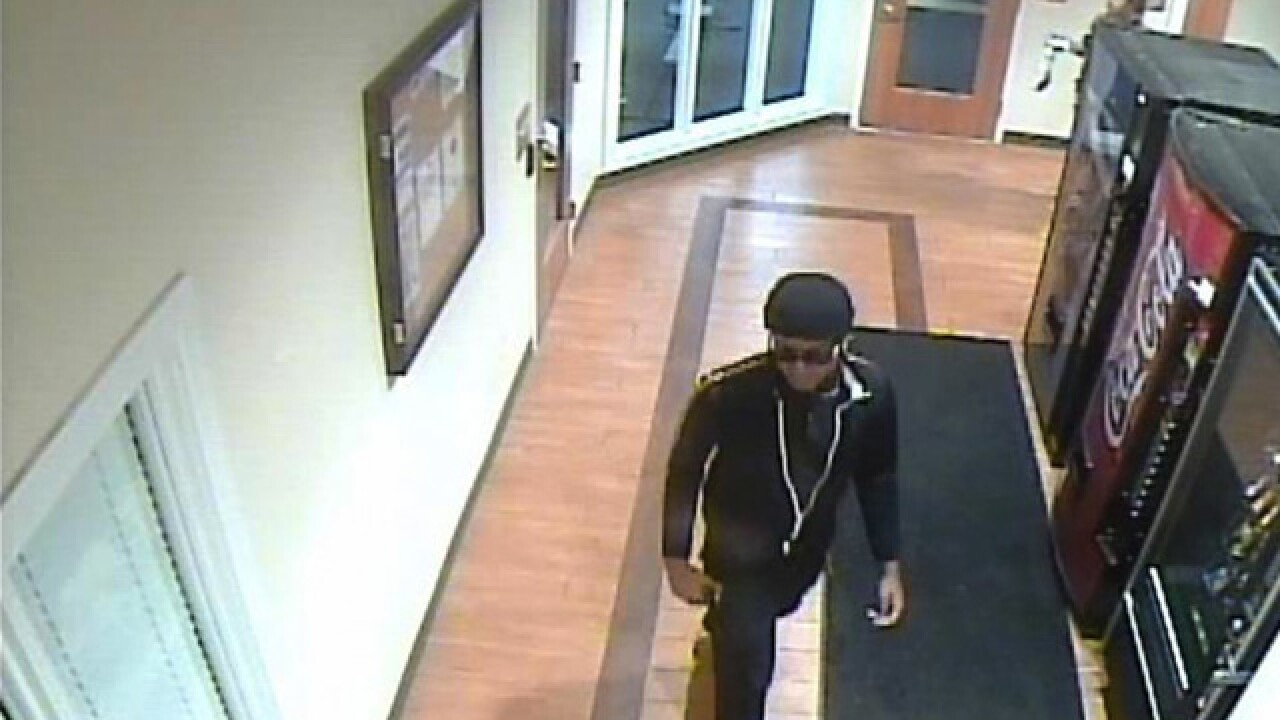 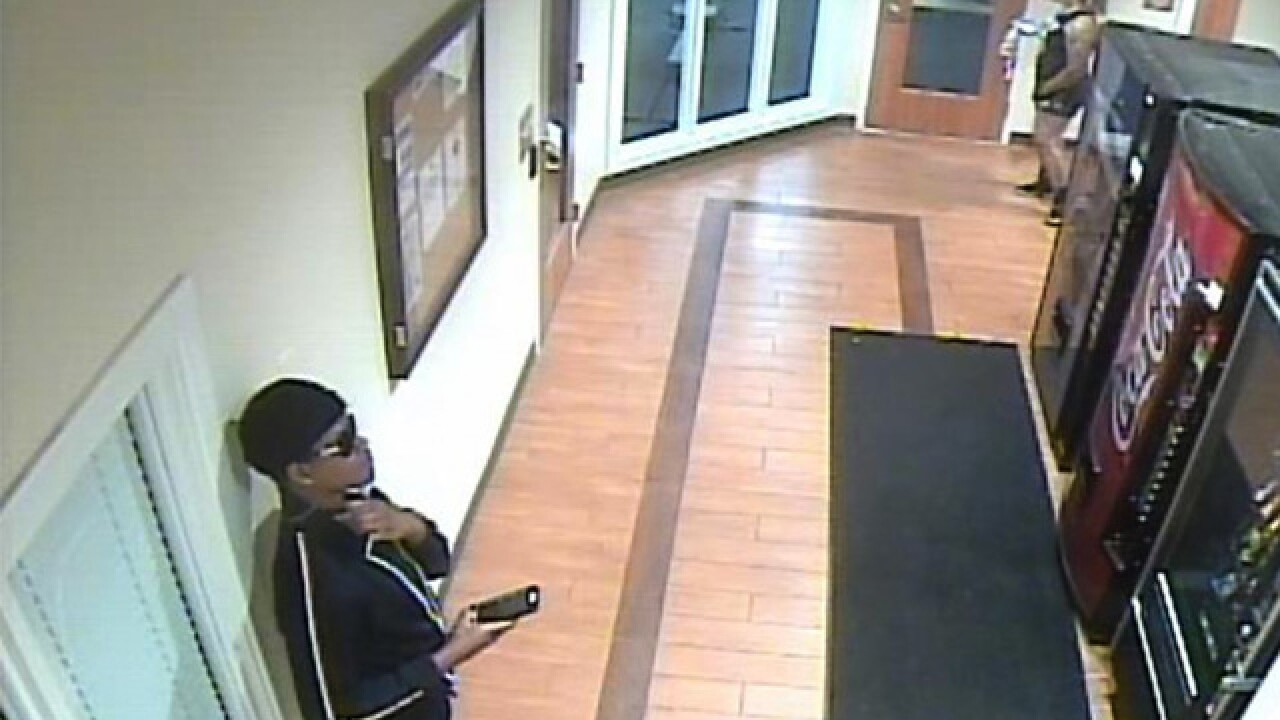 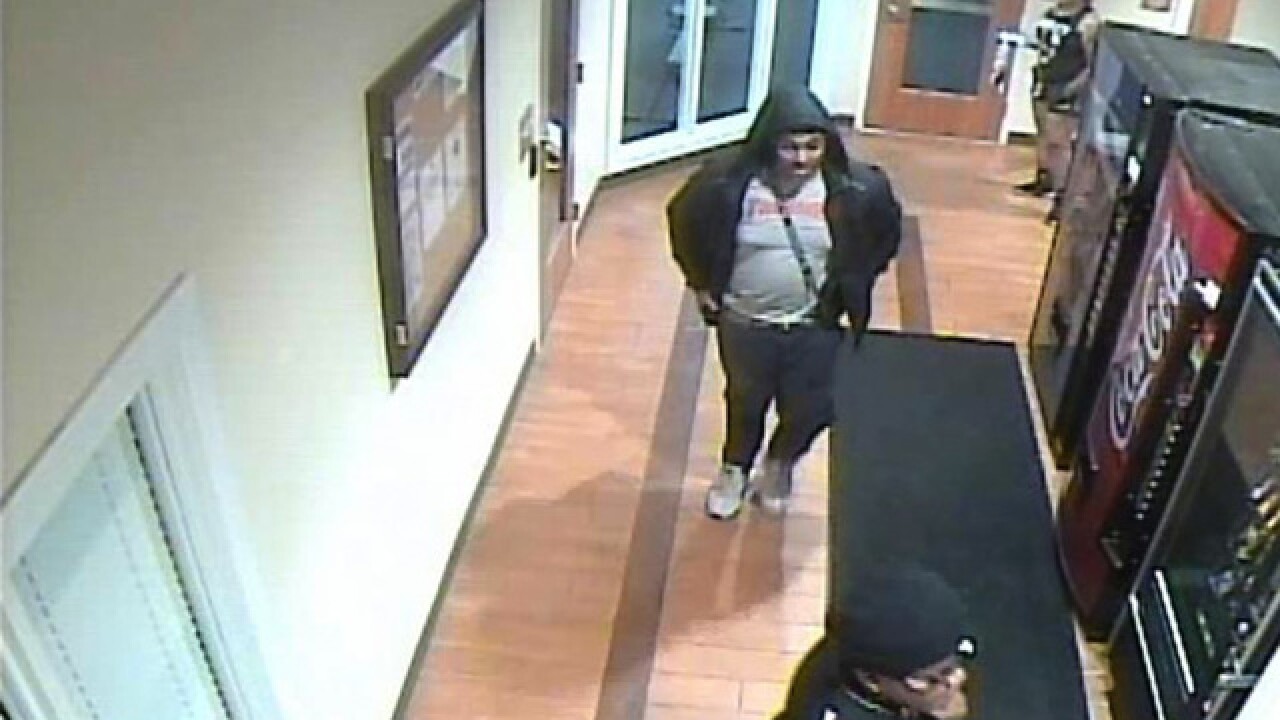 Anne Arundel County Police are trying to find two people suspected of setting a fire in a bathroom of a community center.

Police say two unidentified suspects broke into the Piney Orchard Community center at 2400 Stream Valley Drive around 8:44 p.m. on Sunday. The suspects went into the men's room and set a fire.

Both were then seen on surveillance tapes leaving the building and being picked up by a silver four-door sedan.

Reports for the fire as well as the breaking and entering were not filed until Monday morning. Anyone with information on the identity of the suspects is encouraged to call the anonymous hotline at 410-222-TIPS or online.

Below are surveillance videos of the suspects: