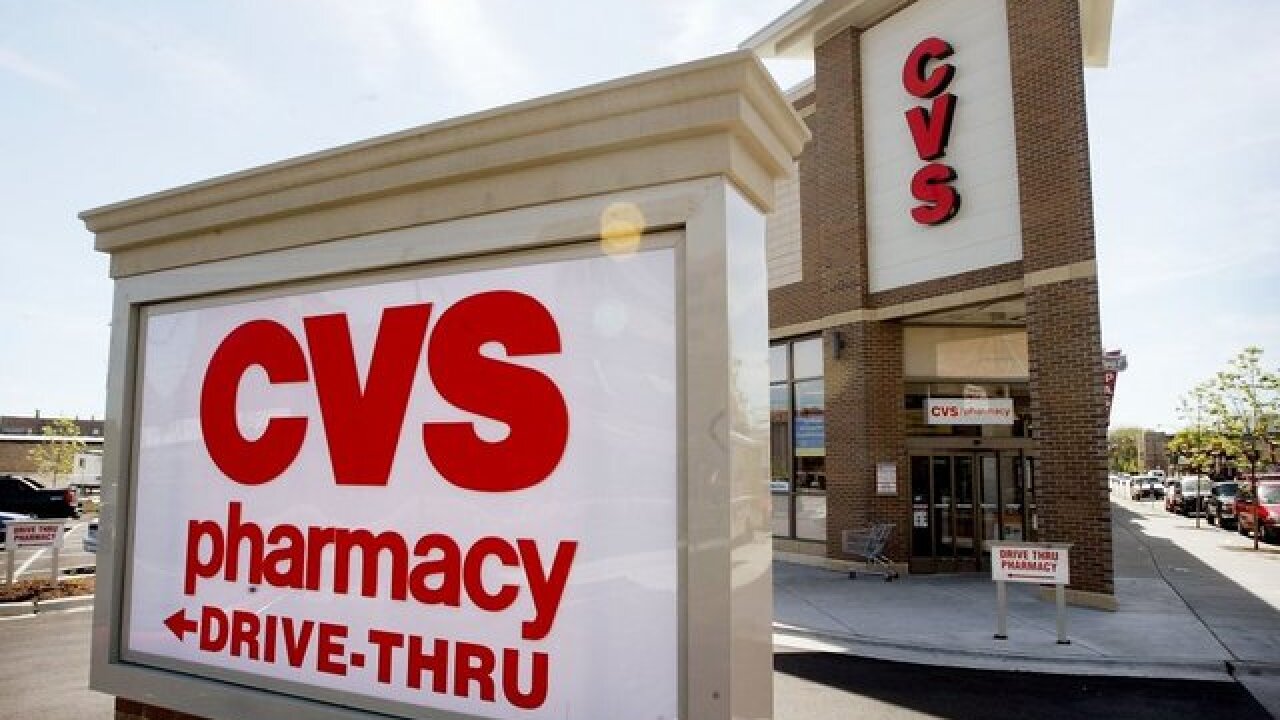 Anne Arundel County Police are investigating a robbery where the suspects didn't actually steal anything from the store, but from the security guard working at the time.

Police say around 3 a.m. they were called to a robbery at the CVS Pharmacy at 28 Magothy Beach Road in Pasadena.

They say three suspects entered the store, confronted the security officer, took his phone, and then ran away without taking anything else.

No weapons were displayed and nobody was injured during the robbery.