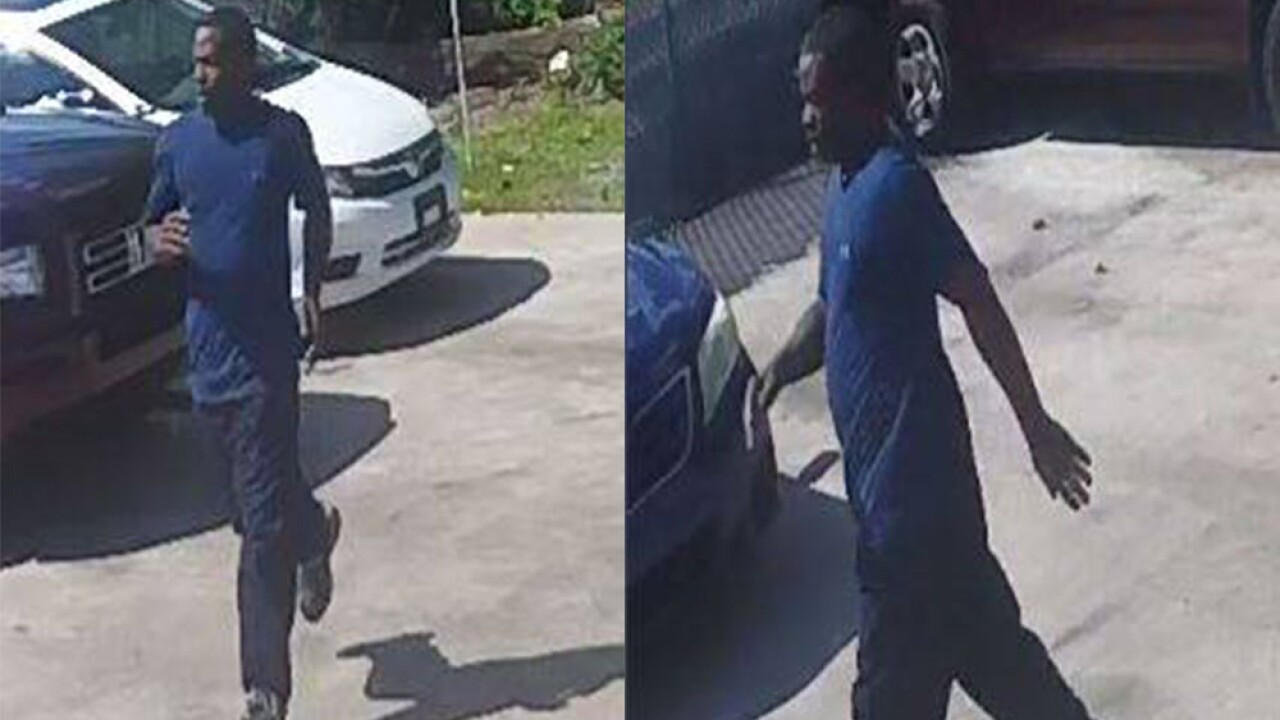 GLEN BURNIE, Md. — Anne Arundel County Police are looking for a suspect they say assaulted and robbed an elderly woman in Glen Burnie.

Police say the incident happened on June 22 at a fast food restaurant in the 7400 block of Ritchie Highway. The victim, who is a 77-year-old woman, told police she was sitting in her car eating a sandwich when a suspect opened her car door, assaulted her and took off with her purse.

The woman reportedly sustained minor injuries during the robbery.

Police release surveillance pictures of the possible suspect and need the public's help in identifying the person.