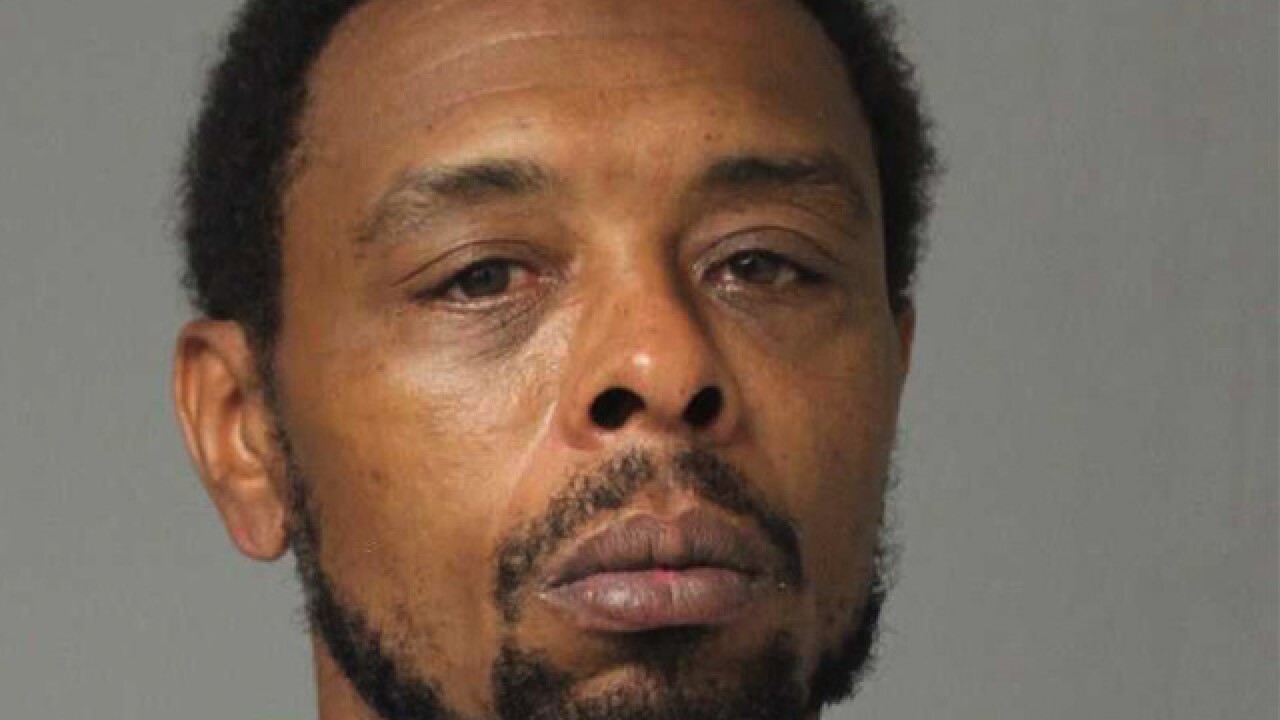 Police have arrested the suspect in a Severn shooting Monday night.

Officers were called to the 8200 block of Durness Court around 11:15 p.m. after reports of a shooting. Responding officers got to the scene and found a man suffering from a gunshot wound.

The shooting suspect, 39-year-old Keith Brown, was found with a weapon a short distance away and was taken into custody.

Brown is from Windsor Mill and was charged with attempted first-degree murder, assault, reckless endangerment, as well as other gun-related charges.