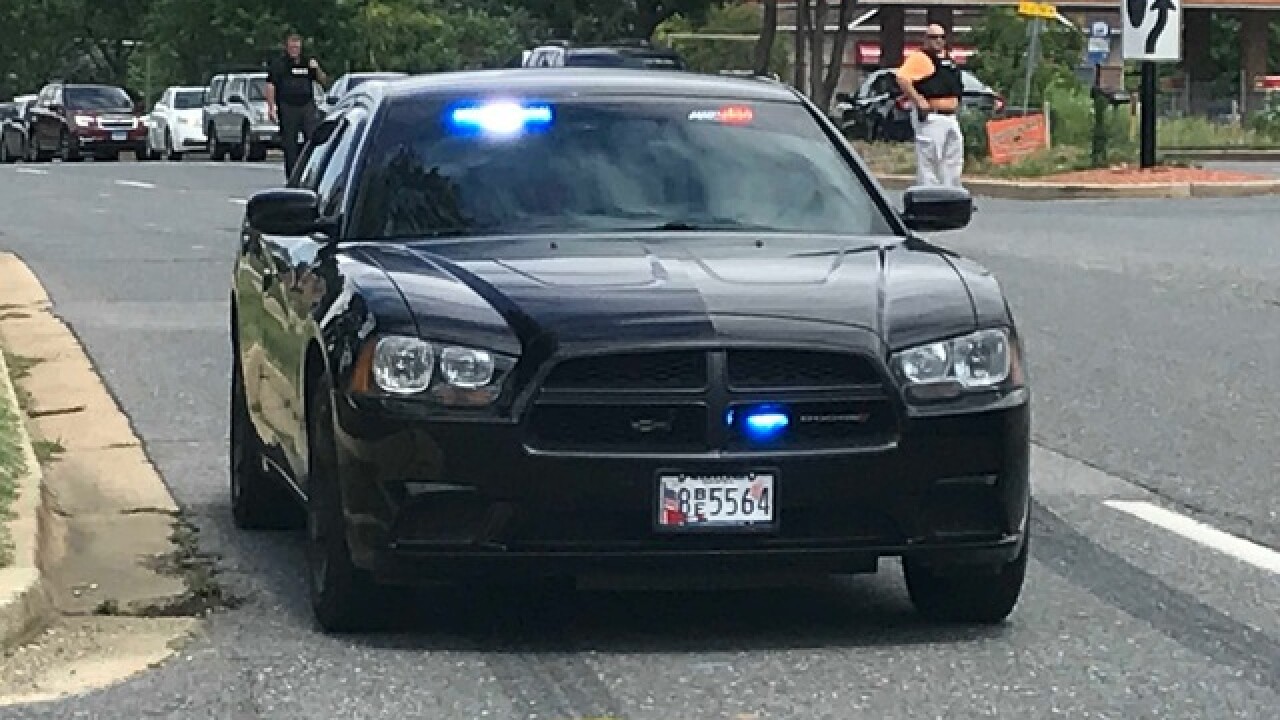 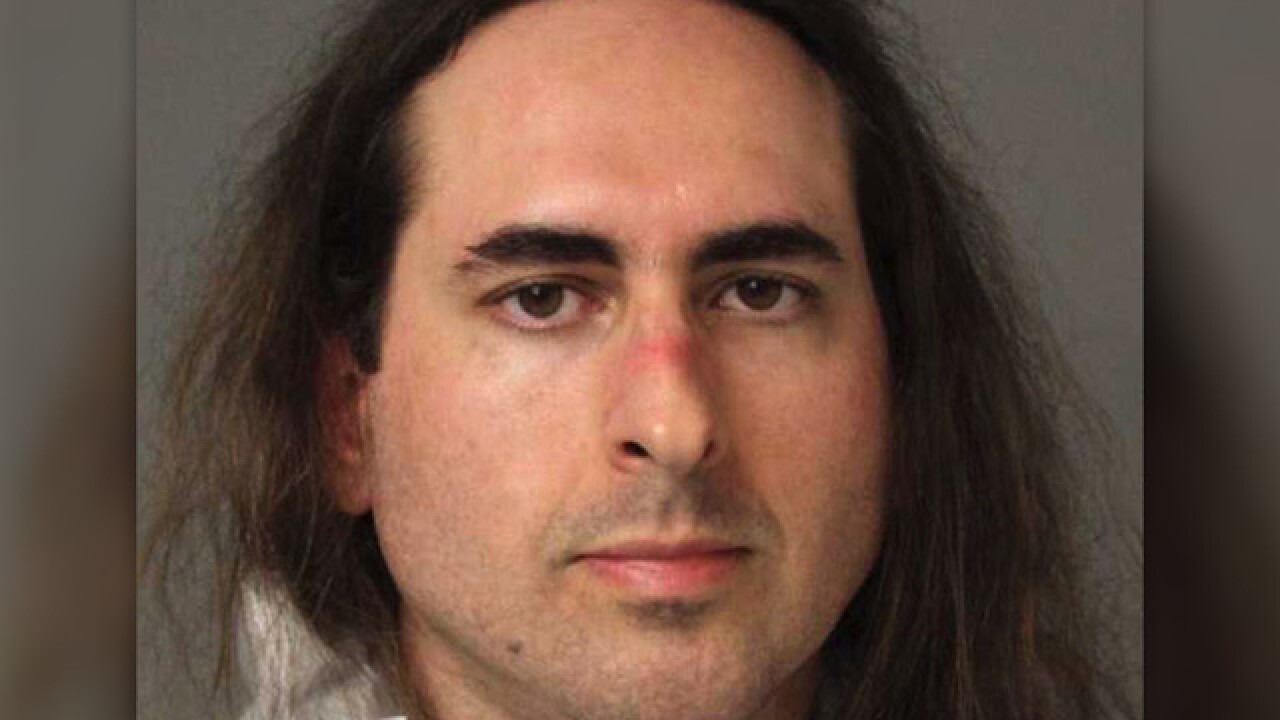 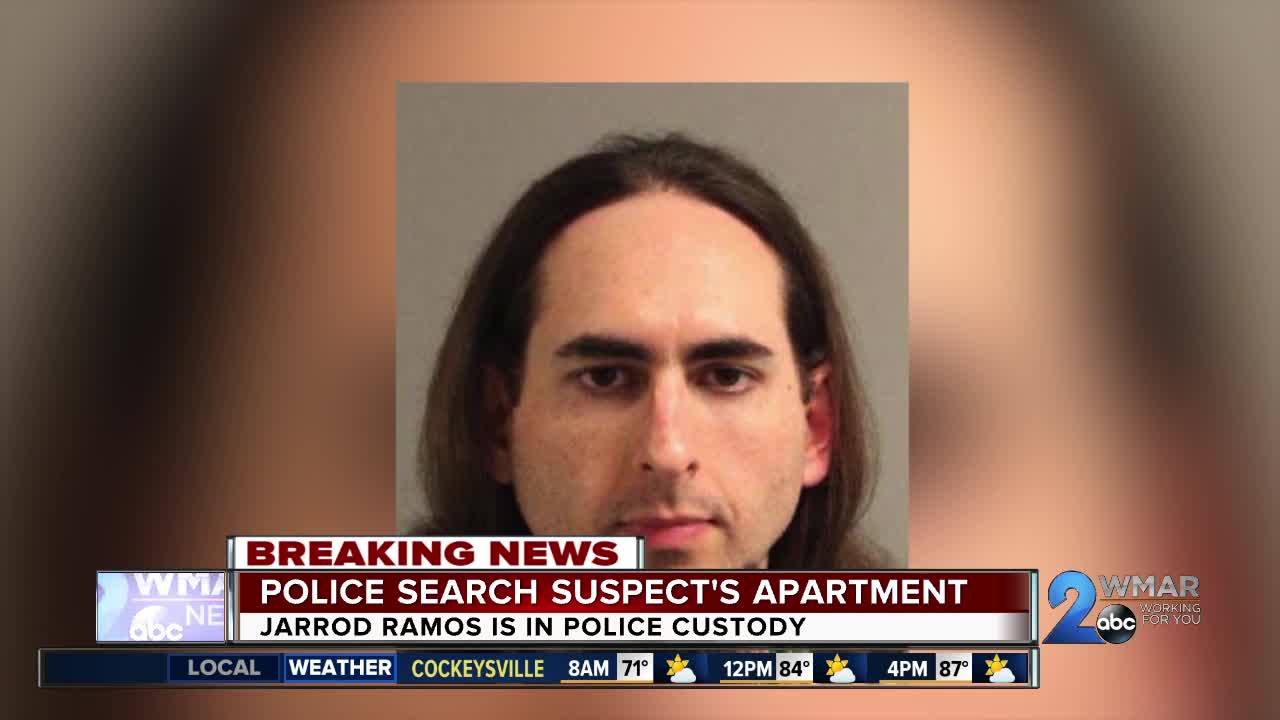 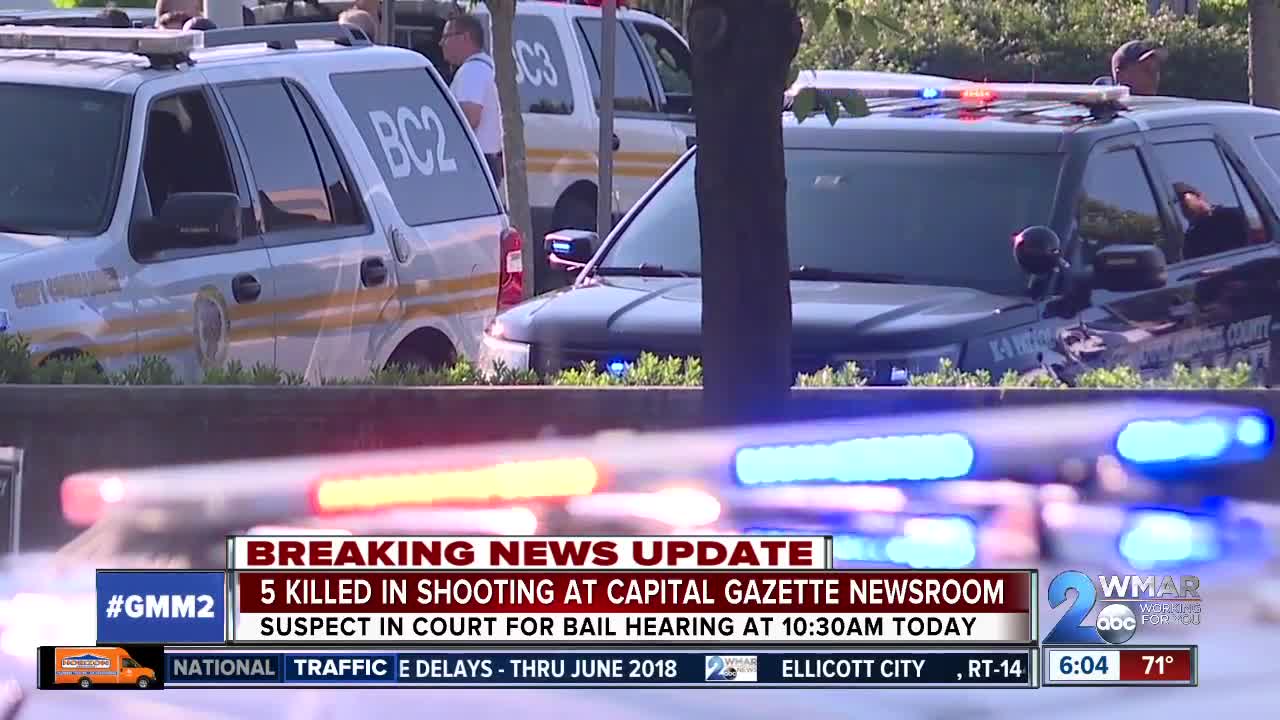 ABC News has learned the identity of the shooter who killed five people and injured two others at the Capital Gazette's office in Annapolis.

The 38-year-old killer is Jarrod W. Ramos, of the 400 block of S Armstrong Court in Laurel, ABC News reports.

Police said he entered the newspaper's offices in a "targeted attack," in which he used a long gun, reported to be a shotgun. According to charging documents, the shooter used the long gun to shoot out the businesses doors and enter the building. He then shot people he encountered before attempting to hide under a desk. Police were then able to find and arrest him.

A Maryland Case Search by WMAR-2 News' Eddie Kadhim revealed Ramos had a contentious and litigious history with the paper. Records show a 2012 lawsuit where Ramos sued the newspaper for defamation but ended up losing that lawsuit. Additional court documents also show a judge ordered a restraining order on Ramos in a separate 2014 case.

Police say that threats were made to the Capital Gazette via social media, but it's not clear when they started, or if they targeted specific people or the paper itself.

Ramos is scheduled to appear in court Friday morning where he is facing five counts of first-degree murder. His bail hearing is set for 10:30 a.m.

As of Friday morning, Anne Arundel County Police say they are still looking over evidence statements and surveillance videos, and they hope to have more information for us later in the day. They are not releasing any more details about the suspect for “investigative reasons”.