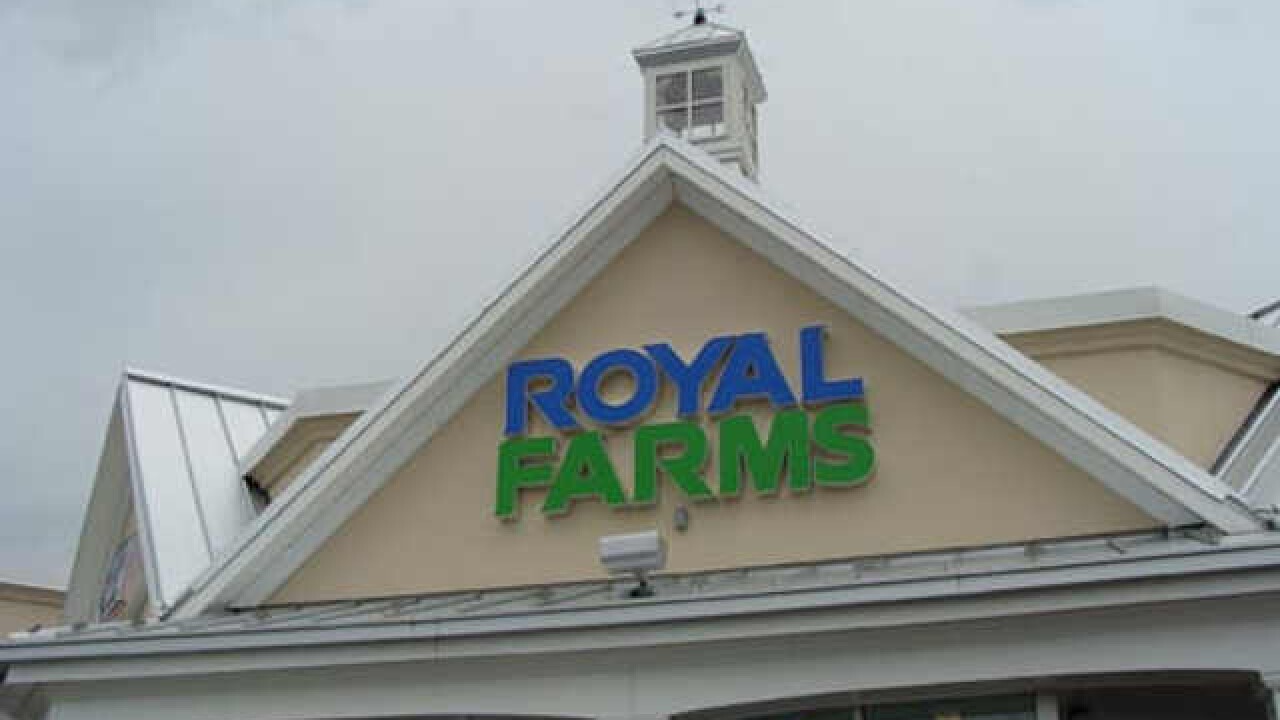 Anne Arundel County Police are looking for a suspect in a Royal Farms robbery.

Police say the robbery happened on Tuesday around 6 p.m. at the Royal Farms on Oak Manor Drive.

They say the suspect walked into the store, announced a robbery, and displayed a handgun. After taking an undisclosed amount of money he ran away. Police searched the area but were not able to find the suspect.

No injuries were reported during the robbery.

The suspect is described as a 30 to 40-year-old man old around six feet tall.