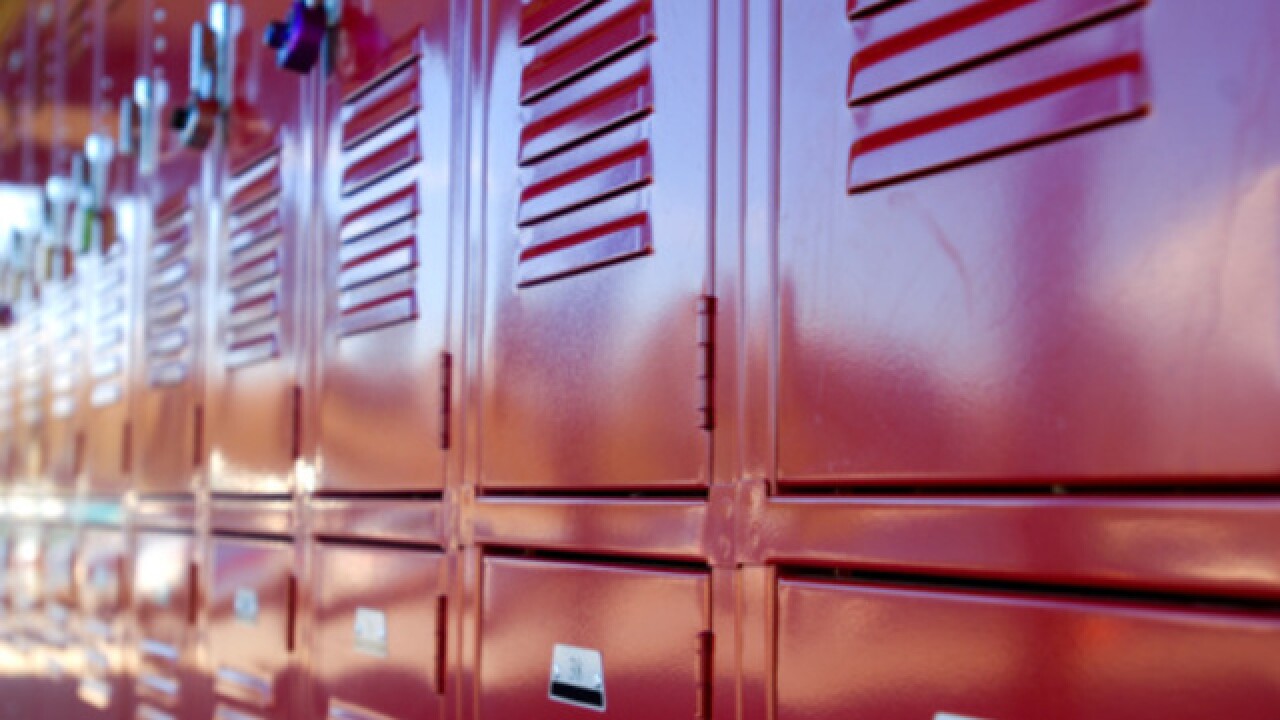 Copyright 2018 Scripps Media, Inc. All rights reserved. This material may not be published, broadcast, rewritten, or redistributed.
fred hall
<p>Locker</p>

After two reported thefts at yoga studios in Annapolis, police want to remind people to lock up their belongings while they are working out.

In both cases, wallets were unattended and stolen, and the thieves used the credit cards inside shortly after stealing them. During one of the incidents, a man walked into the studio asking about massage services and then stole a wallet, in the other, a man signed in for a class before stealing it.

Police say thefts like this happen occasionally in Annapolis athletic clubs and yoga studios, and they usually happen when items are left in unlocked lockers or other unsecured areas.

If you are going to a club or studio, make sure to bring your own lock. If you are going somewhere without a place to securely place your belongings, make sure you lock your valuables in the trunk of your locked car and only take what you need inside.