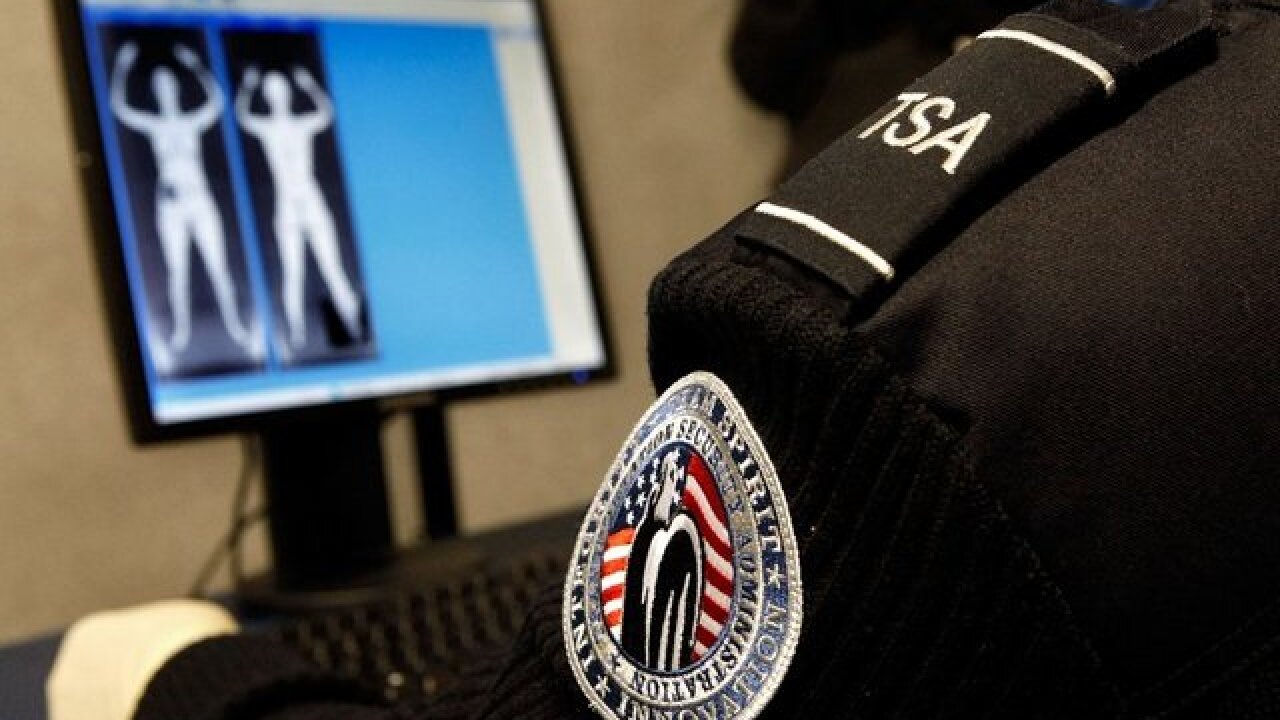 A police Sergeant is charged and suspended after interfering with security procedures at BWI Airport.

The incident stems from April 26, when Southwest Airlines alerted MDTA Police  about one of their officers requesting to fly on a commercial flight while armed.

An investigation revealed Sgt. Christopher Lamb went through security without credentials that would permit him to carry a firearm aboard the airline.

Arriving officers removed Lamb from the flight, confiscated his weapon and issued a criminal citation for interfering with security procedures.

Officials say he has since had his police powers suspended and is currently working in an administrative capacity, pending the outcome of an internal review.

According to Maryland Case Search, a trial date has been scheduled for August 30 at 8:45 a.m. at the District Court for Anne Arundel County in Glen Burnie.