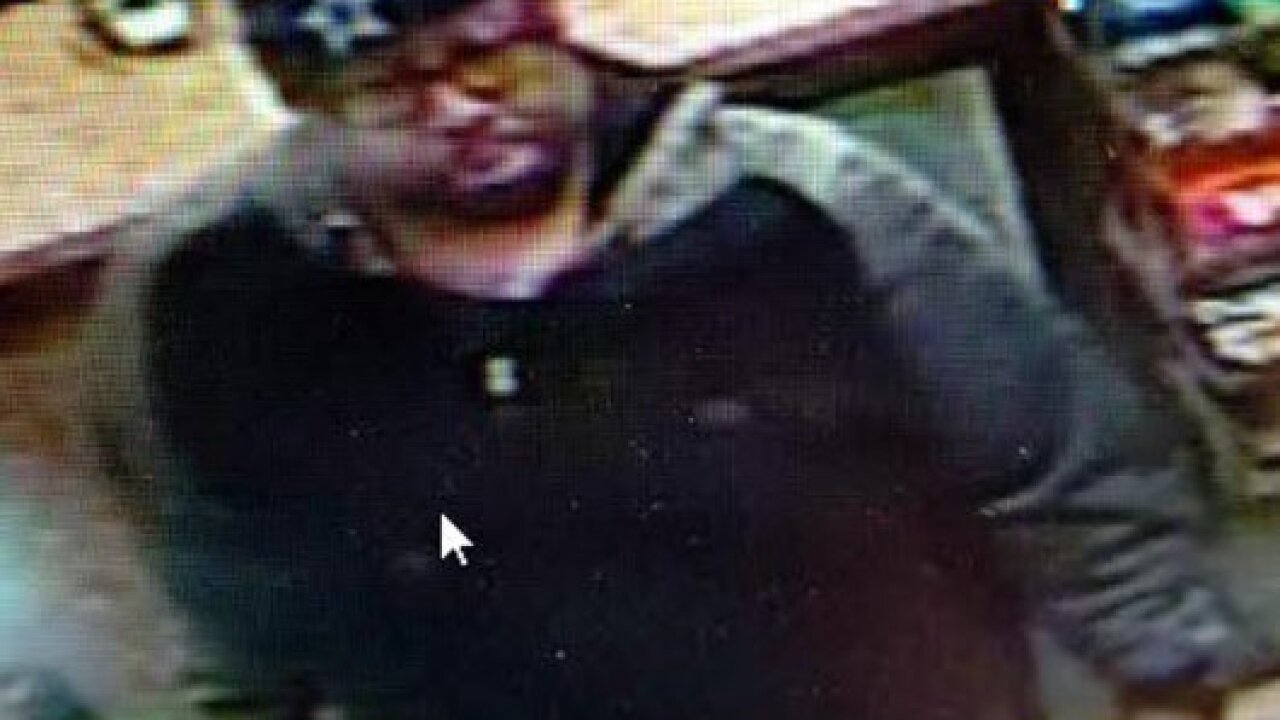 Police are in search of a man they say robbed an Annapolis liquor store on Election Day.

Officials say the suspect implied he had a weapon and then stole money from the store.

No injuries were reported.

Annapolis Police released a photograph of the alleged suspect captured from store surveillance.