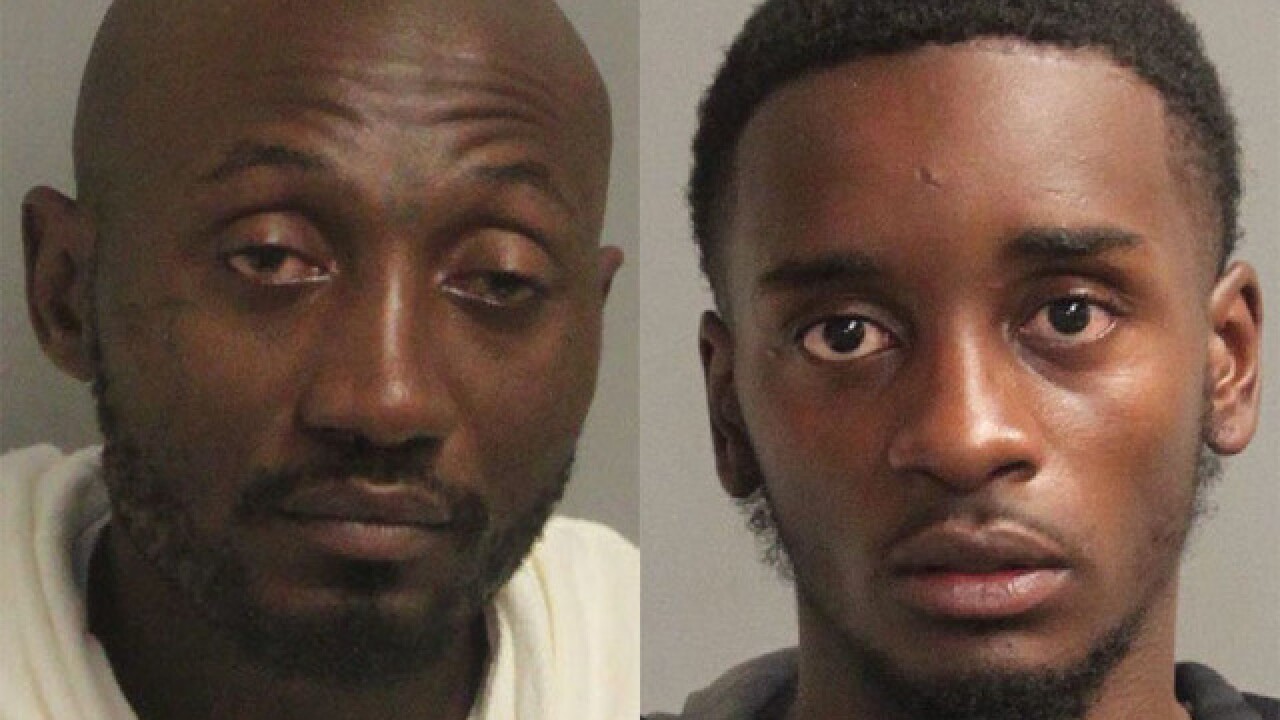 Officers responded to a report of a residential burglary in the 300 block of Old Riverside Drive in Brooklyn Park at roughly 8:50 p.m. Sunday. When police got there, they saw two men fleeing from the rear of the residence.

After a short foot pursuit, one suspect was taken into custody. Shortly thereafter, a police canine unit located the second suspect hiding in the yard of a nearby house.

Police said they found "miscellaneous property and a safe belonging to the victim/homeowner" in the possession of the two suspects.