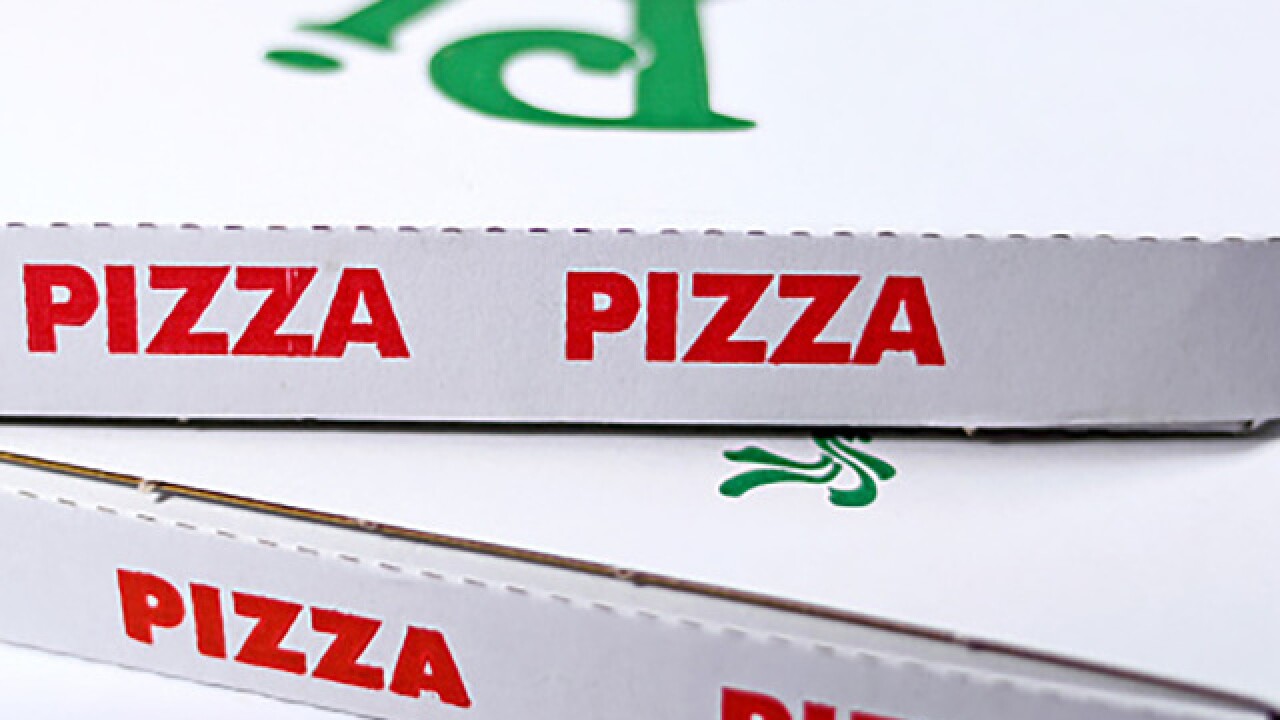 Copyright 2018 Scripps Media, Inc. All rights reserved. This material may not be published, broadcast, rewritten, or redistributed.
Eivaisla
<p>A pizza delivery driver was robbed after dropping off an order. (photo courtesy of Getty Images)</p>

Officers responded to a location on Jefferson Street where the driver said he had just made a delivery, but upon walking back to the car the driver was confronted by three suspects.

One of the suspects had a gun. All three were masked. The driver was not hurt in the incident. The suspects fled the scene with the driver's money and personal property, police said.

Police canvassed the area but did not locate the suspects.