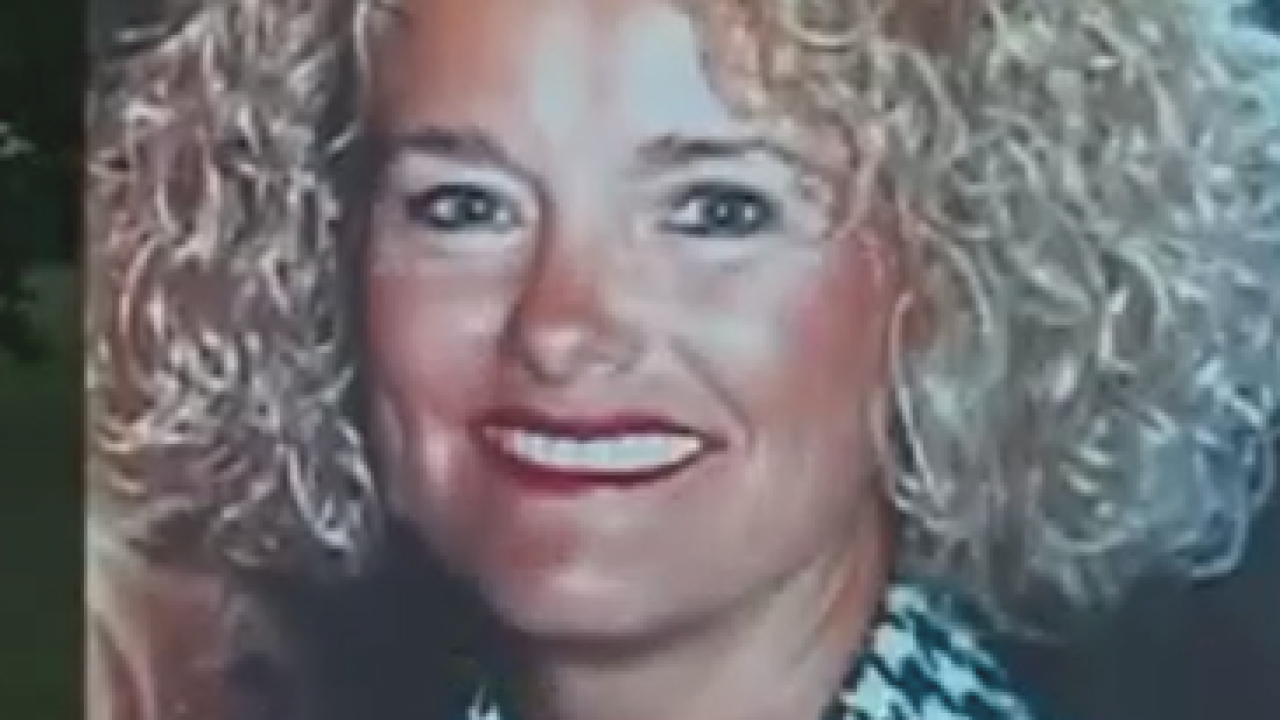 It's been nearly 24 years and one Anne Arundel County family is still fighting, hoping someone tells them who shot and killed a beloved mother in her driveway.

Several people have been arrested, but no one has been convicted for killing Joanne Valentine.

Time is ticking for her sister Linda Grunder.

The grandmother says she's getting older and she still has something on her spirit.

Joanne was shot and killed one September night in 1993 at her home in Arnold.

"It went through her forearm and through her neck and she literally died in the driveway," Grunder said, describing the wounds Joanne had.

But who would kill the mother of two? Linda says she's grasping at straws to find answers.

47-year-old Joanne Valentine was a 'firecracker' according to her sisters.

"Joanne was a very hard worker, a very loving mother, a wonderful wife and unfortunately for my brother-in-law Vinny, his life ended in that driveway when JoAnne passed," Linda said.
Finding Joanne's killer was a family mission.
ABC2 News spoke to Joanne's other sister, Pam, several years ago about Joanne's murder.
"You thought you were outside yourself watching television because these kind of shows are on TV all the time. They just are. People get killed and it's all real dramatic and it happens at their home and you're looking at it and you're saying 'Oh my God this is really us," Pam Bustard said.

The moments leading up to Joanne's death are the biggest mystery.

She owned a bar -- Rumbefish -- in Pasadena.