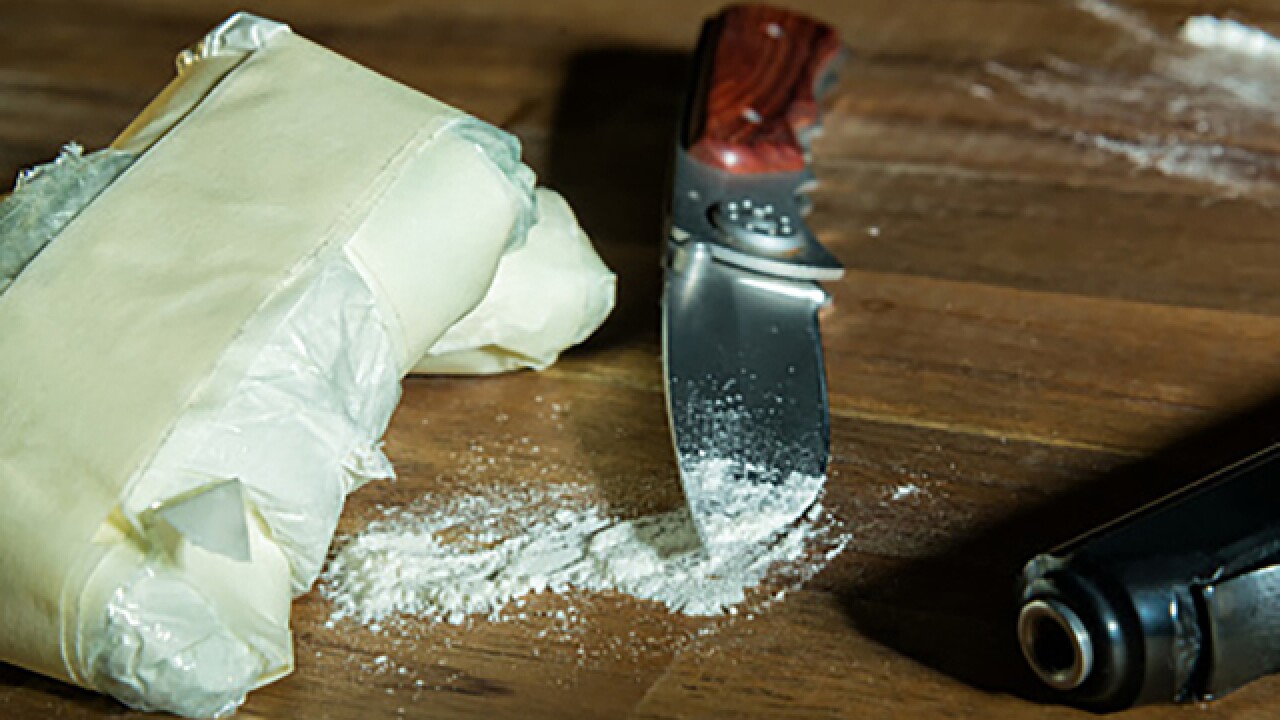 Copyright 2018 Scripps Media, Inc. All rights reserved. This material may not be published, broadcast, rewritten, or redistributed.
Cameris
<p>Cocaine</p>

An Odenton, Md., man received a 15-year prison sentence for possession with intent to distribute marijuana and cocaine, along with firearm and trafficking charges.

Robinson's arrest stems from the execution of a search warrant by Anne Arundel County Police on June 7, 2017. Officers searched an Odenton residence that Robinson frequented, finding three pounds of marijuana, 20 grams of cocaine, a rifle, and various other drug paraphernalia in a detached garage.

"Mr. Robinson is a repeat offender who has consistently threatened the safety of our citizens," said Anne Arundel County State's Attorney Wes Adams. "My office will continue to aggressively prosecute anyone who demonstrates such a severe disregard for the law."