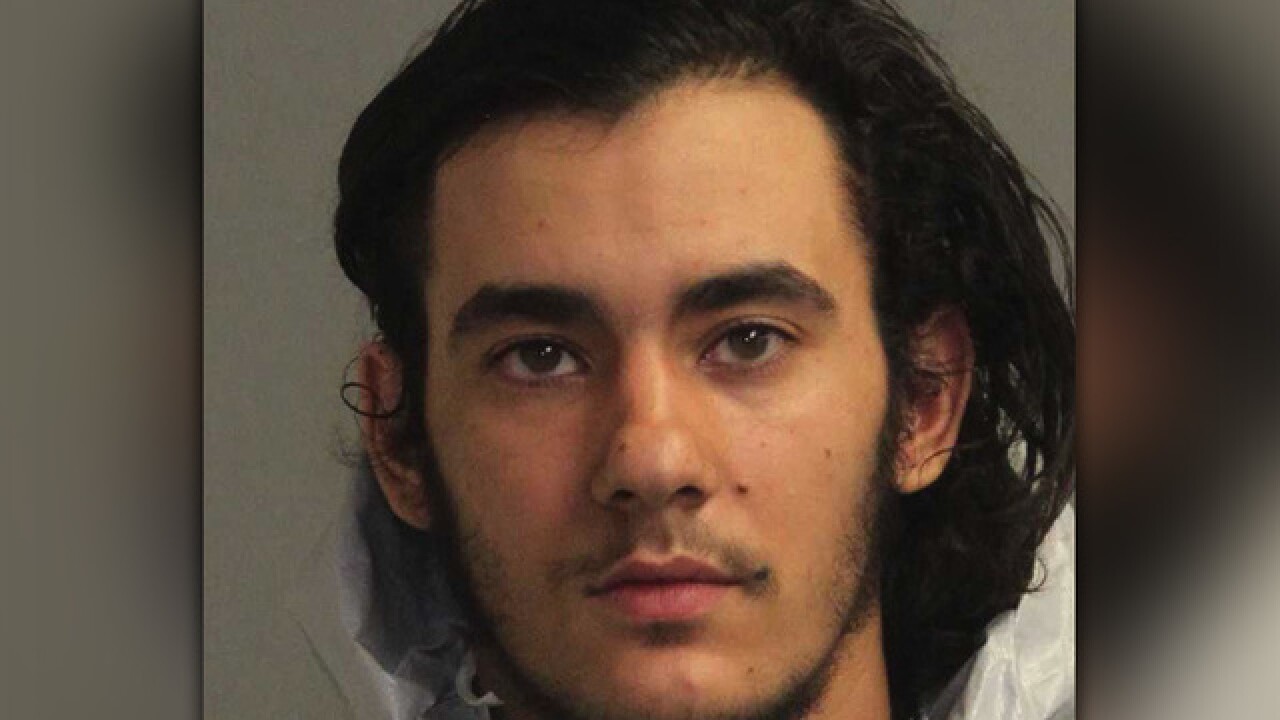 Copyright 2018 Scripps Media, Inc. All rights reserved. This material may not be published, broadcast, rewritten, or redistributed.
<p>Photo by Anne Arundel Co. Police</p>

A Glen Burnie man was arrested for the death of his uncle Wednesday night.

Officers responded to a call in the 200 block of East Thompson Ave for a reported injury. Police walked into the man's home and found him lying on the kitchen floor dead.

Officials identified the victim as 58-year-old Stephen Boyd Peele. Officers spoke to the Peele's nephew, 26-year-old Devin Peele who was home at the time.

Investigators discovered that Peele and his nephew were fighting which escalated into a violent assault. They say Devin punched his uncle several times causing him to lose consciousness.

Devin Peele was arrested and charged with First Degree Murder and related charges. An autopsy has been scheduled to determine the exact cause of death.