Men shot while driving believe they were targeted 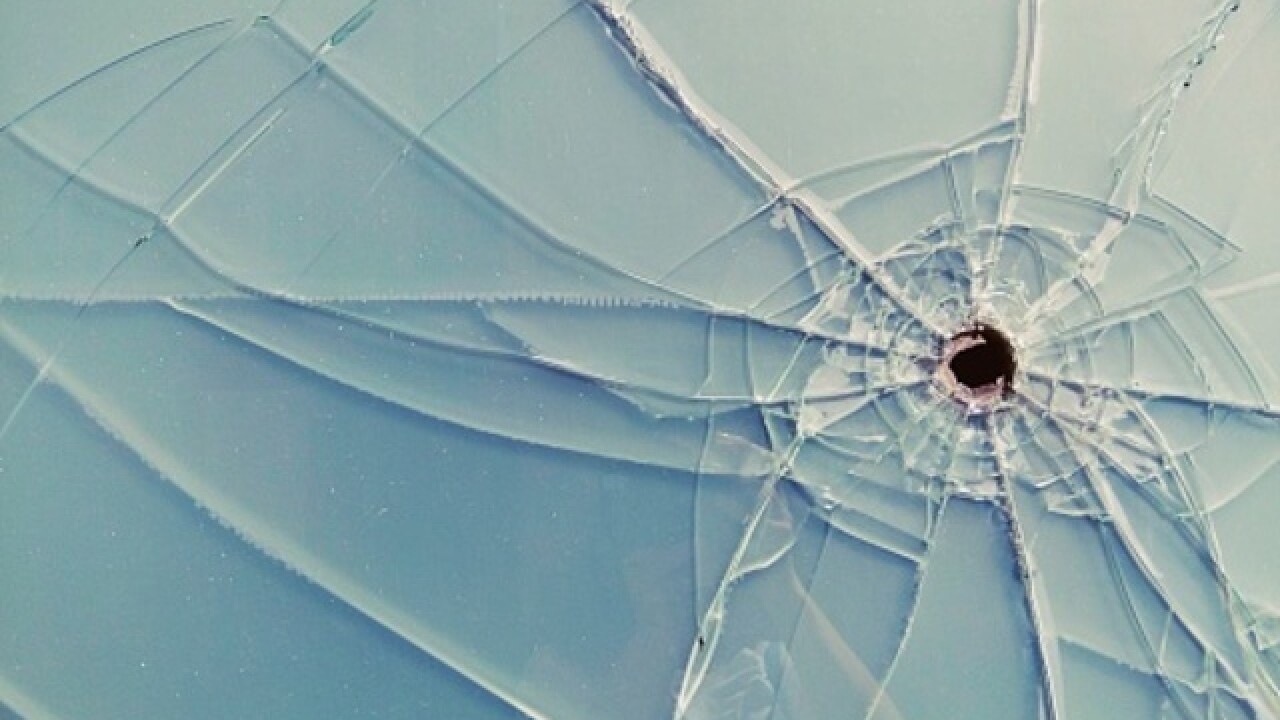 Two men were shot while they were driving in Glen Burnie, but they do not think it was a random act.

On Saturday, two men ages 50 and 46 say they were driving in the area of Furnace Branch Road and Route 10 when a car pulled next to them and the front passenger began to shoot. The men drove home and realized they had superficial wounds as a result of the shooting.

They took themselves to Baltimore Washington Medical Center and spoke to police there. They told the officers that they believe this shooting was targeted.

No other information is available at this time as detectives continue to investigate.