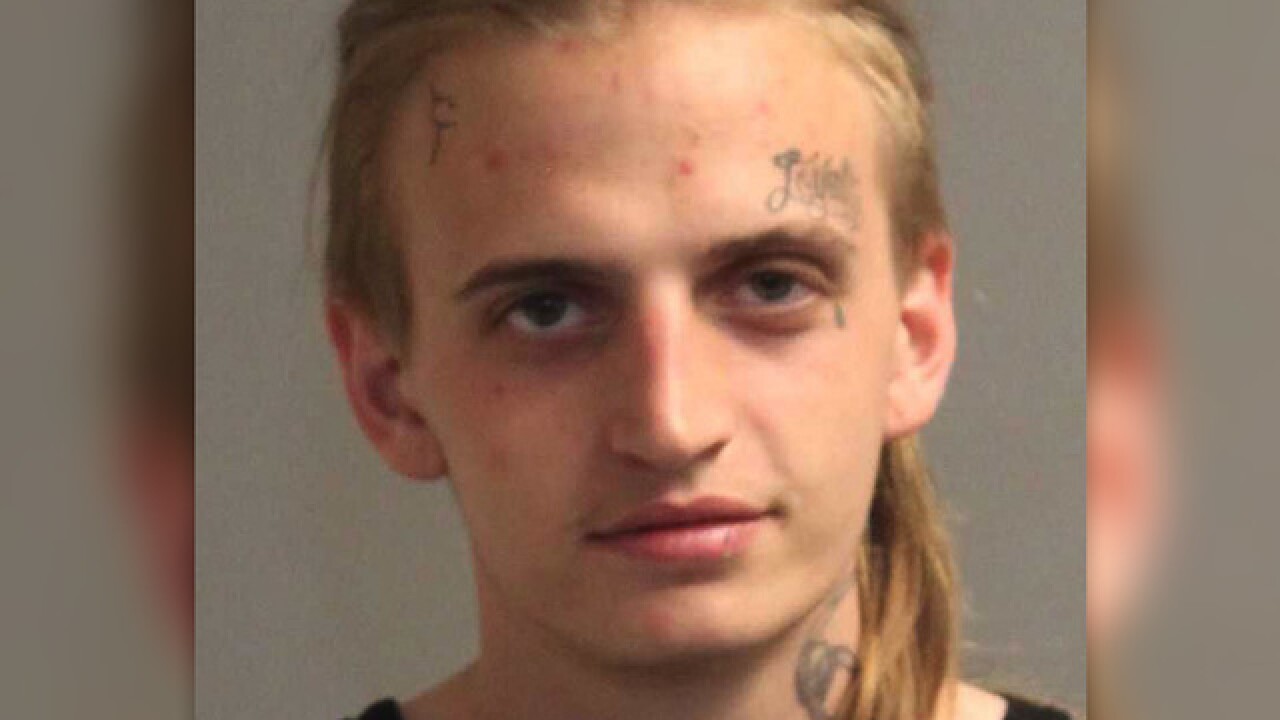 Officers were able to arrest a man with a loaded gun and a ski mask in his pocket thanks to a citizen call.

Just before 2 a.m. on Thursday, police were called to the 7-Eleven in the 4000 block of Ritchie Highway. When they were on the way to the store, they talked to a person who gave a description of a man they believed to be concealing a gun.

Officers got to the 7-Eleven and detained the man inside the store. During a search, they found a ski mask, prescription pills, and a loaded revolver in his pants pockets.

The man was later identified as 21-year-old David Marshall Smith. Though an investigation police learned that Smith is not allowed to own a firearm because of previous convictions.