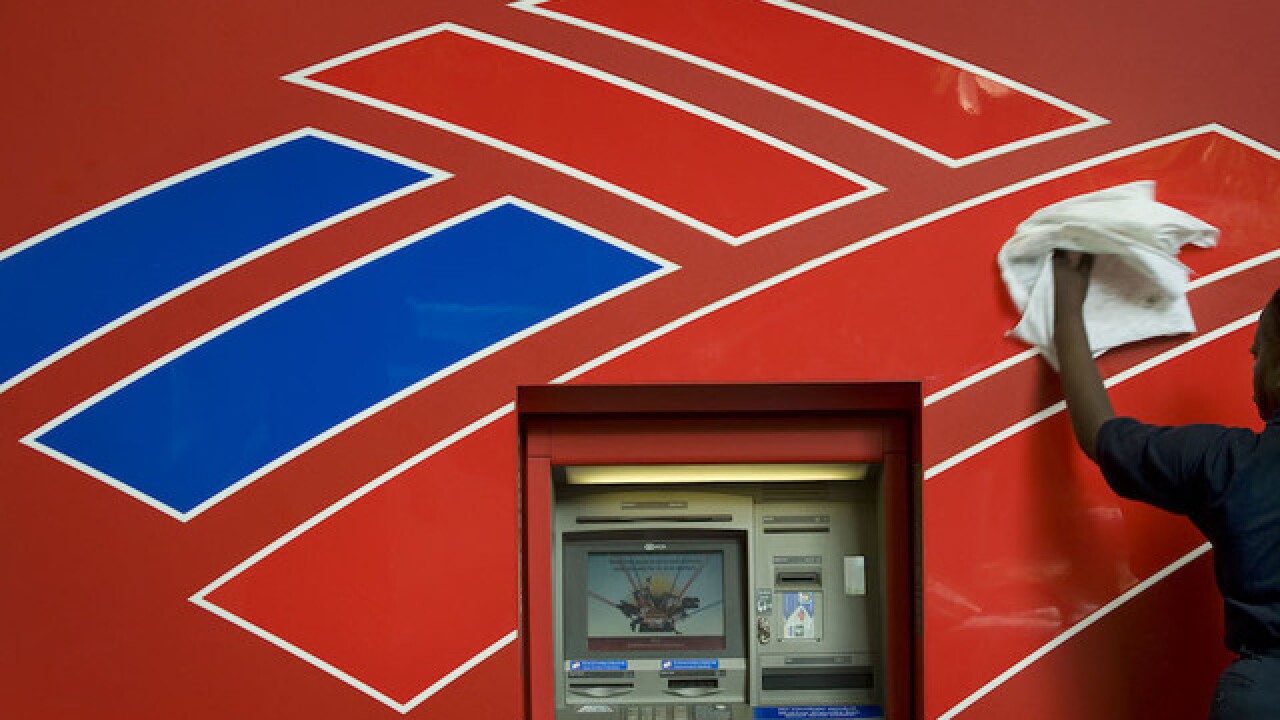 A woman was almost robbed while trying to get money at a Bank of America ATM in Crofton Wednesday night.

Anne Arundel County Police say the woman was driving through the Bank of America ATM at 20001 Davidsonville Road when she was approached by a man who pulled out a gun and demanded money.

After asking for the money, the man became nervous and ran away without actually taking anything.

Officers canvassed the area with K-9 unit and helicopters but were not able to find the suspect.