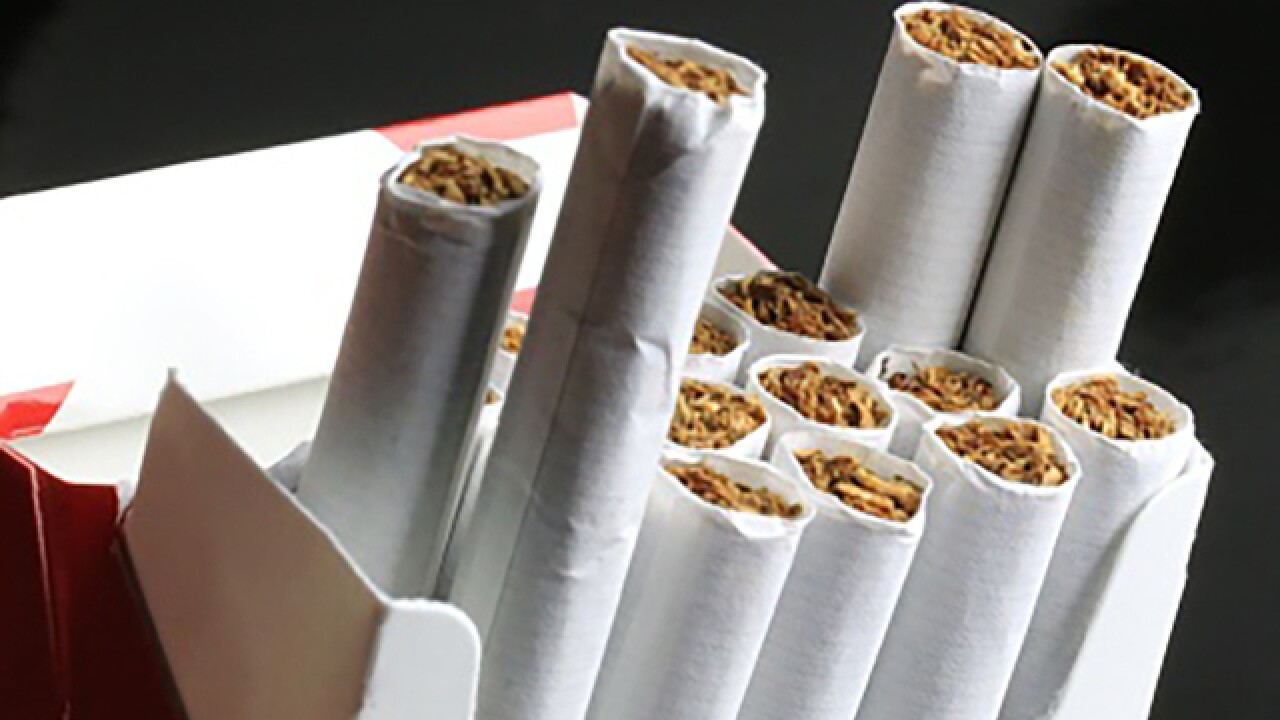 Anne Arundel County Police responded to the Royal Farms at 7201 Baltimore Annapolis Blvd. in Glen Burnie for a reported robbery. A store clerk said a man entered, showed a handgun, and demanded cigarettes. The clerk complied and the man fled. Police did not find him after canvasing the area.

The robber was described as a black man of about average height, with an athletic build and light skin. He was last seen wearing light colored clothing.