Man fires gun inside home during 4 hour standoff with police 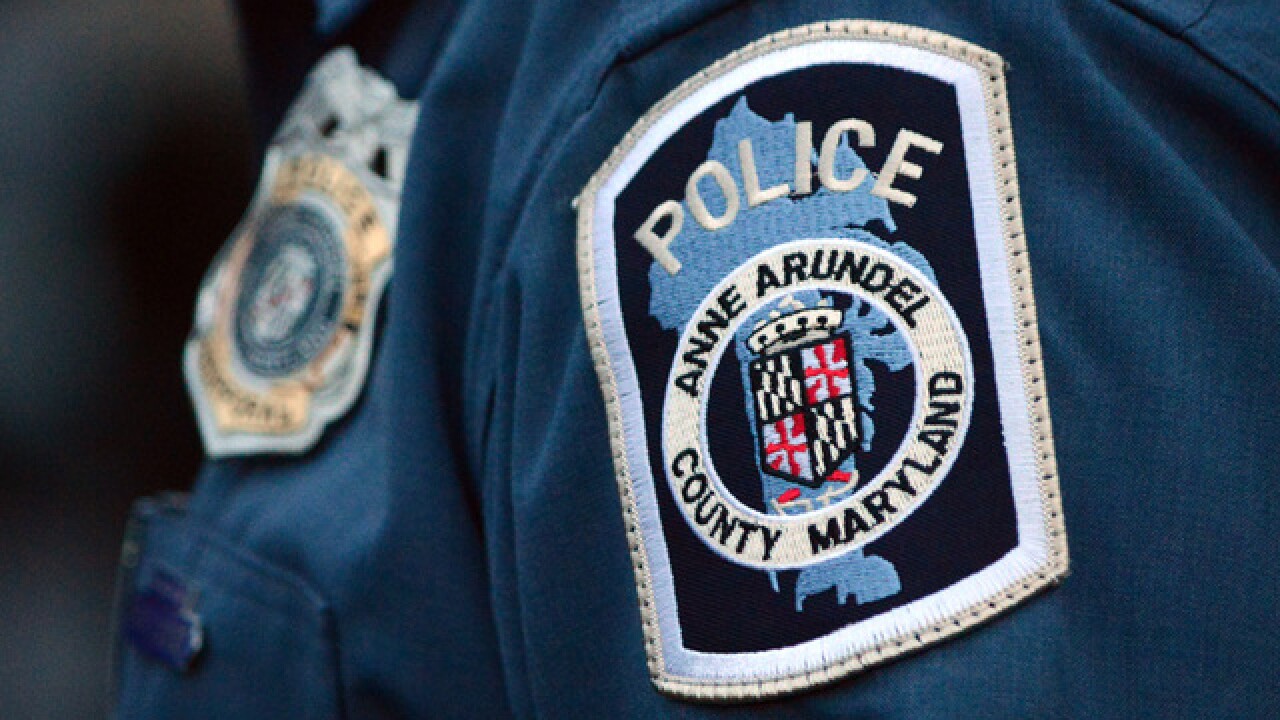 A man is facing possible charges following a four hour standoff with police.

Anne Arundel County Police responded at 9:45 Thursday morning to the 7400 block of Locust Drive in Hanover for a family disturbance.

Upon arriving in the area, officers met with an individual who reported having a verbal altercation with a family member. The person told police the man was possibly suicidal and had access to guns.

Responding units set up a perimeter, and found the subject was the only person inside the home.

Several unsuccessful attempts were made to convince the man to exit the house. A SWAT team was then dispatched. Later as negotiators were speaking to the man via cellphone, the subject fired several gunshots inside the residence.

At about 1:45 p.m., the man agreed to surrender and was safely taken into custody.

Authorities identified the man as 38-year-old Joseph Brocki. He is currently being held at an area hospital for evaluation. Charges could be filed upon his release from medical care.