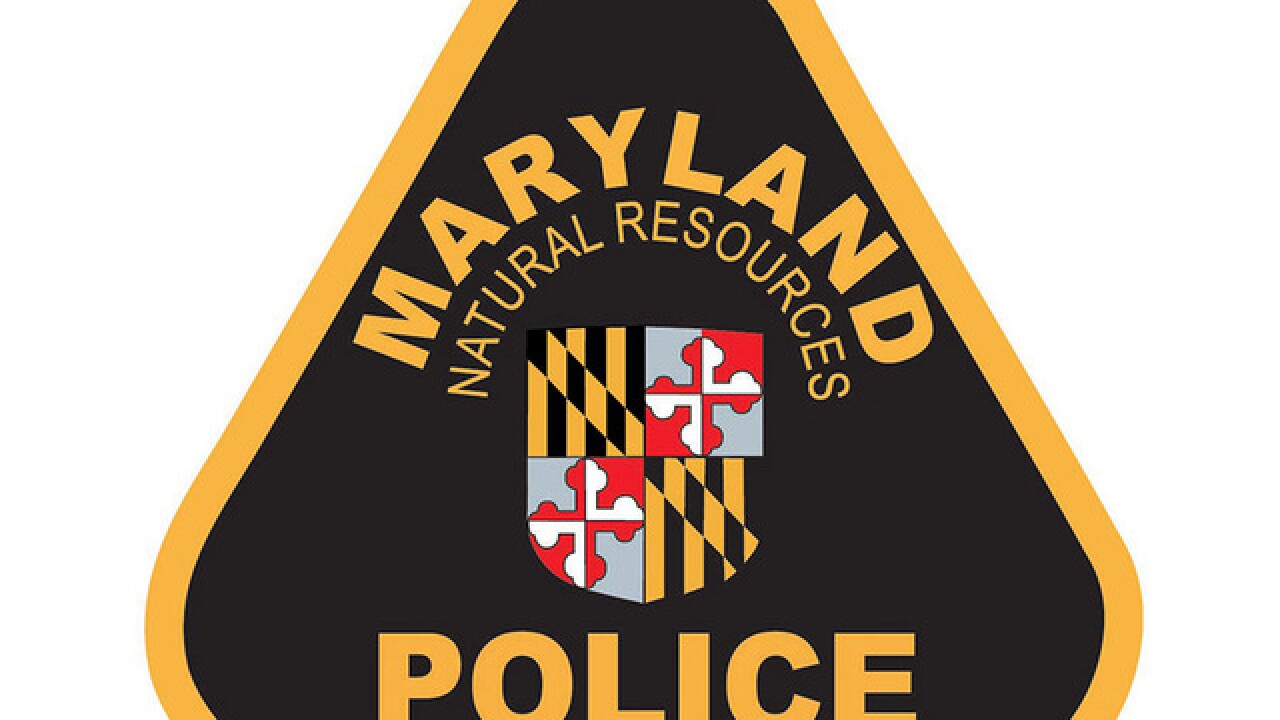 An arrest is made following a year plus long investigation into thefts and burglaries along various piers and marinas.

On August 10, Daniel Francisco Bohle, 19, turned himself in to authorities. He is charged with 40 counts on crimes including felony and misdemeanor theft and burglary as well as destruction of property and trespassing.

In September of 2017, officers stopped a Dodge truck with distinctive markings in Edgewater. The bed of the vehicle contained numerous items including a cooler with fishing stickers. Investigators were able to match the truck, owned by Bohle to surveillance taken at several of the marinas where the thefts occurred. The cooler in question was traced and belonged to an owner whose boat had been ransacked.

Bohle has been released on his own recognizance. He is scheduled for a November 9 trial in Anne Arundel County District Court.