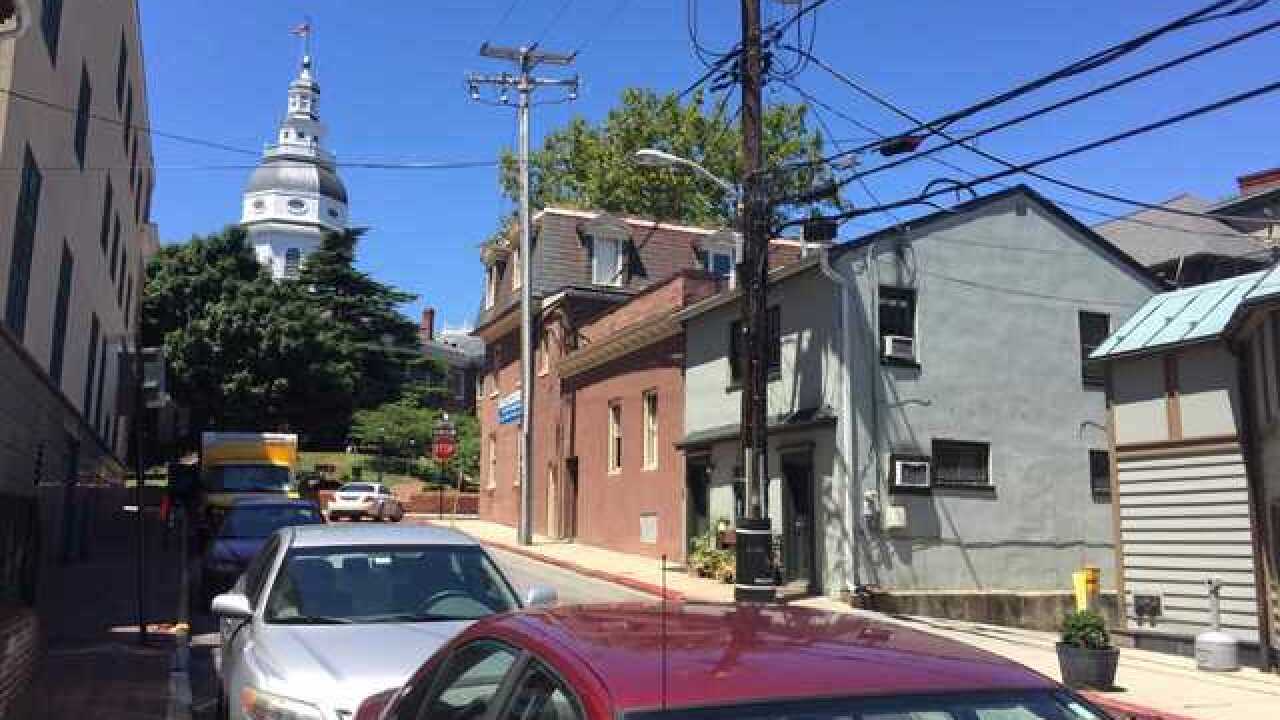 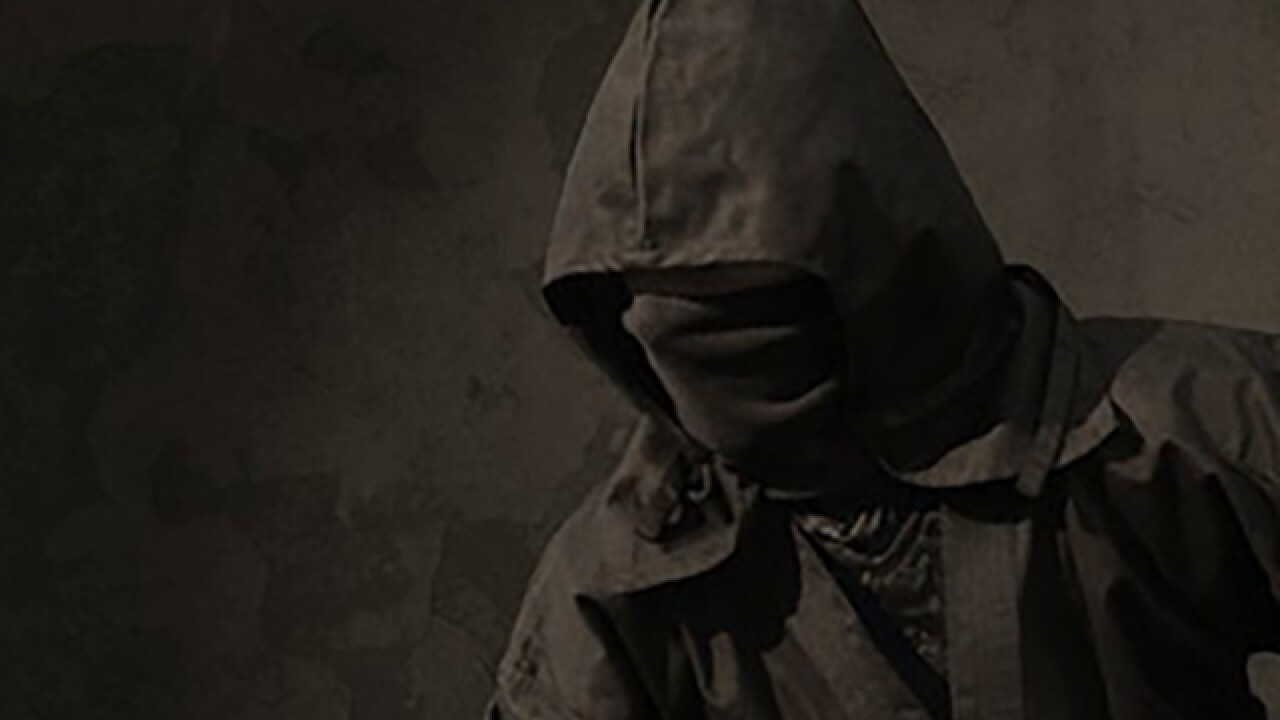 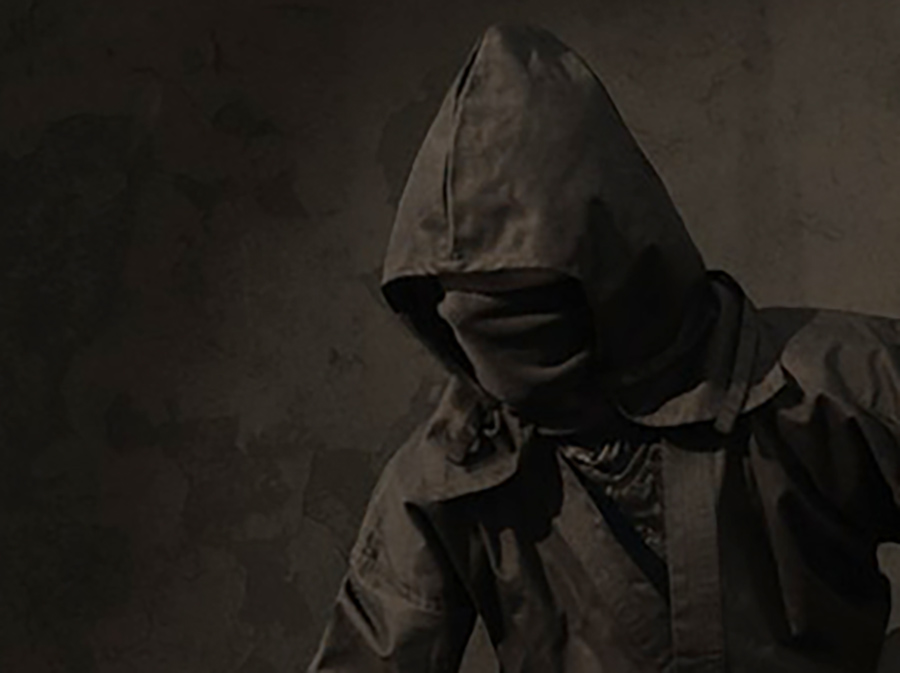 A report of an armed intruder set Annapolis police in motion just after midnight on Monday, and when they arrived at the home near the Maryland State House, the suspect was nowhere to be found, despite a description offered up by the victim that would have made him hard to miss.

"She described the man as an African-American male, six-foot-one to six-foot-five, medium build wearing a neon green and black neckator around his neck, black spandex shirt, black pants, green and black tennis shoes, but she described him as looking like a ninja," said Sgt. Amy Miguez of the Annapolis Police Department.

That's right... a ninja... but rather than a sword, this man was armed with a shotgun.

The woman who lives in the apartment says she may have left the door unlocked when she walked her dog, but four hours had passed after her return when that same dog began growling signaling that someone may be in the house.

She found the so-called ninja hiding in a closet.

Police hope the strange clothing the suspect was wearing doesn't distract from what became a harrowing experience for his victim.

"People tend to snicker, because it's not usual that there's a ninja burglar, but we're treating it very seriously, because obviously this woman was extremely frightened,” said Miguez, “As soon as she saw the man, she turned and fled.  She felt like he ran after her, but she was able to get into an apartment, a neighbor's place, and call police and we got out there as soon as we could."

The victim also told police she had lost a set of keys to her home in recent weeks and had previously found items moved about inside raising the troubling possibility that the same man may have entered the home before.