Man charged with animal abuse after dragging dog behind car 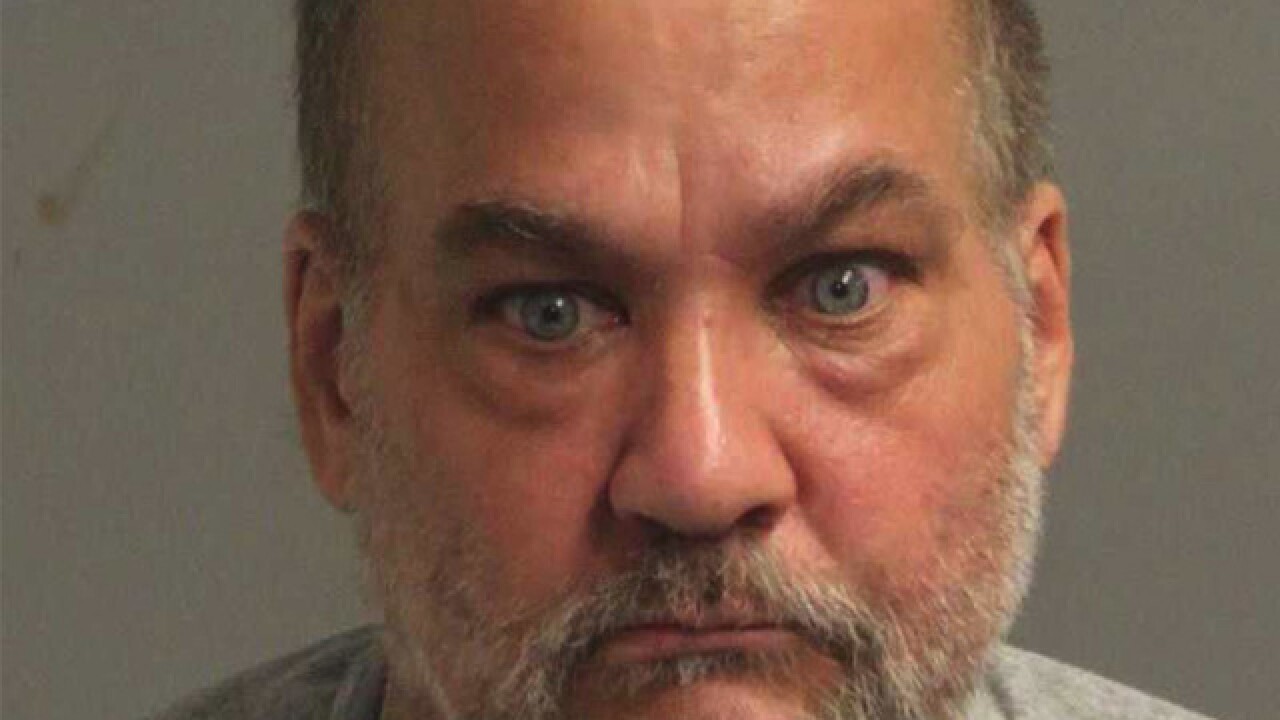 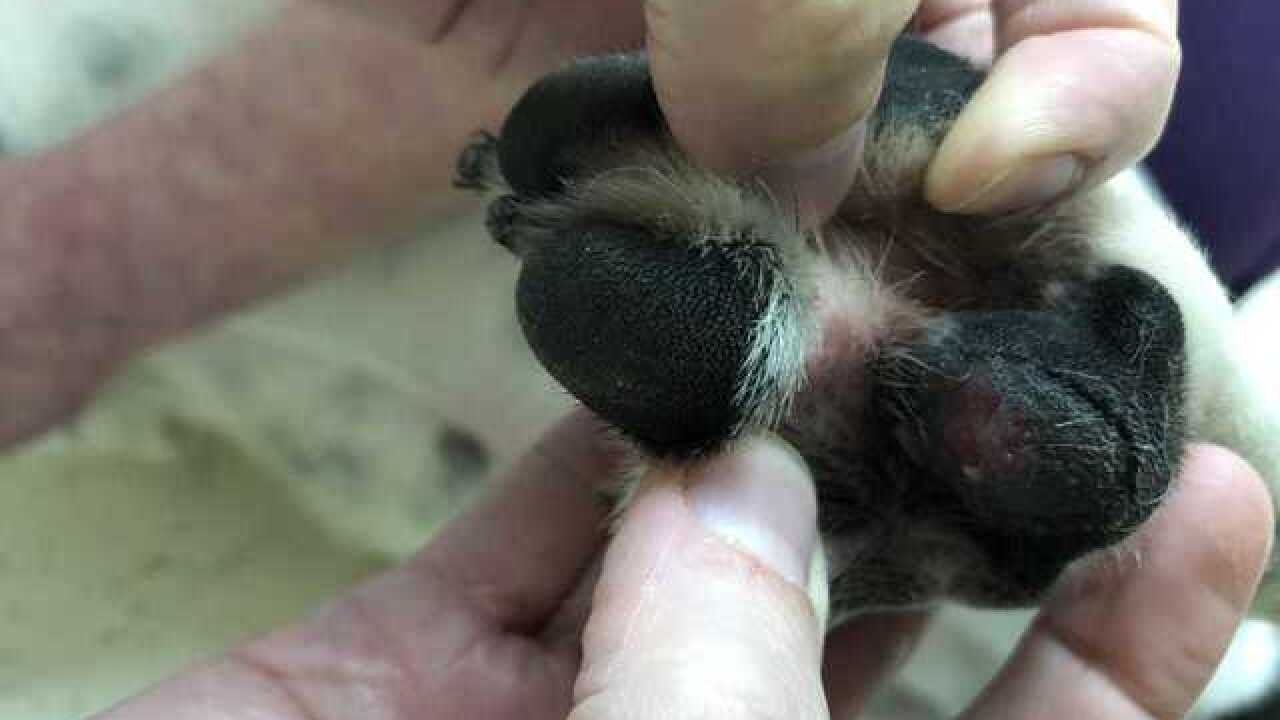 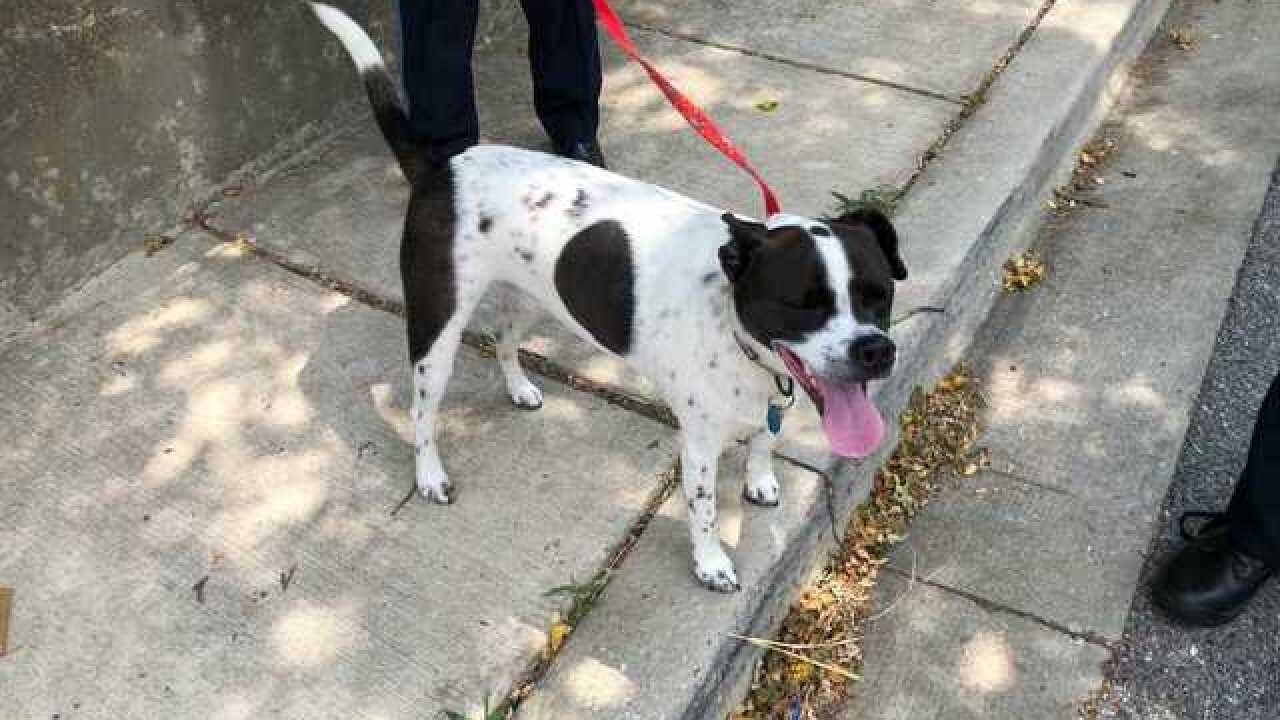 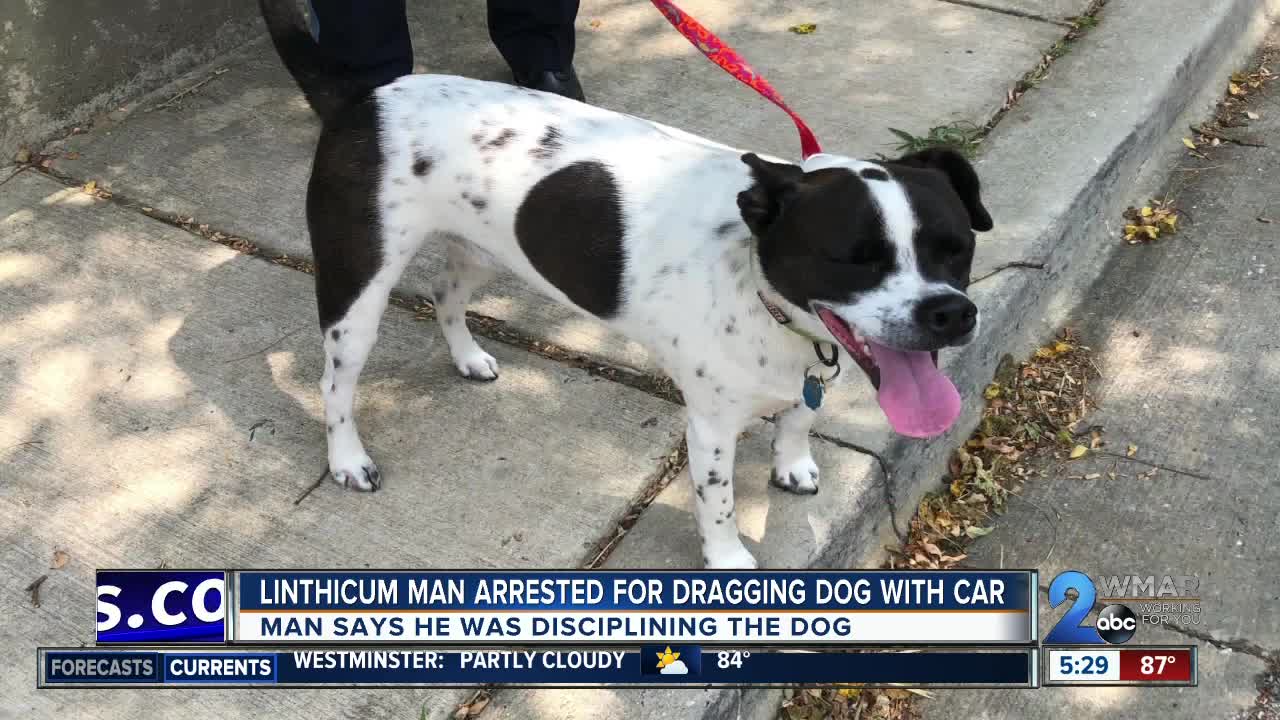 A Linthicum man was put in handcuffs Wednesday morning after neighbors say they saw him drag his puppy down the road with his car.

53-year-old Herbert Carl Sensibaugh is charged with four counts of animal cruelty, in jail after, what he calls ‘disciplining’ his puppy, Rebel.

Dawn Chamberlain and her son, Christian, live a few doors down – they say they know ‘Rebel’ very well.

“We’ve seen that dog run away a couple times and we’ve tried to take it in, but they always come back and get him. So yeah, it’s disgusting,” Dawn said.

On June 14, a neighbor saw Sensibaugh dragging Rebel down the road, thinking it was an accident.

“They immediately thought that it was by mistake or maybe the driver of the vehicle didn’t know that the dog was attached to the bumper of the vehicle,” Lt. Ryan Frashure, a spokesman with the police department, said.

But according to charging documents, it was Sensibaugh's form of punishment -- shaming the young pup for running out of the yard.

"Being so close to it, it's really just gross. I wouldn't associate myself with anything with that -- at all,” Christian said.

After a call to police and animal control, officers removed the injured, limping Rebel from inside this home and quickly called for Sensibaugh’s arrest.

"We have a board that decides whether an individual is fit to be a pet owner or whether that dog is able to go back into the home. So there's a system that's in place and we'll do that evaluation,” Frashure said.

Heartbreaking, Dawn says, knowing this was just the latest in what she calls a string of negligence with Sensibaugh’s animals.

"Outside all of the time, barking all of the time -- four in the morning, getting out late at night, running away all the time. I don't know, it just didn't seem like they took care of it,” she said.

In addition to animal cruelty charges, Sensibaugh is facing several drug possession charges. As for Rebel, he’s recovering with a veterinarian.

WMAR-2 News spoke with his neighbors who say this isn't the first time Sensibaugh has had issues with dogs. Some say he’d leave his dogs outside for days at a time, sometimes in sweltering heat.

On Wednesday morning, officers were able to arrest him and also found he was in possession of a small amount of suspected cocaine, 68 Oxycodone pills, 15 morphine pills, and 12 Endocet pills.