Man arrested for tampering with cars in Glen Burnie neighborhood 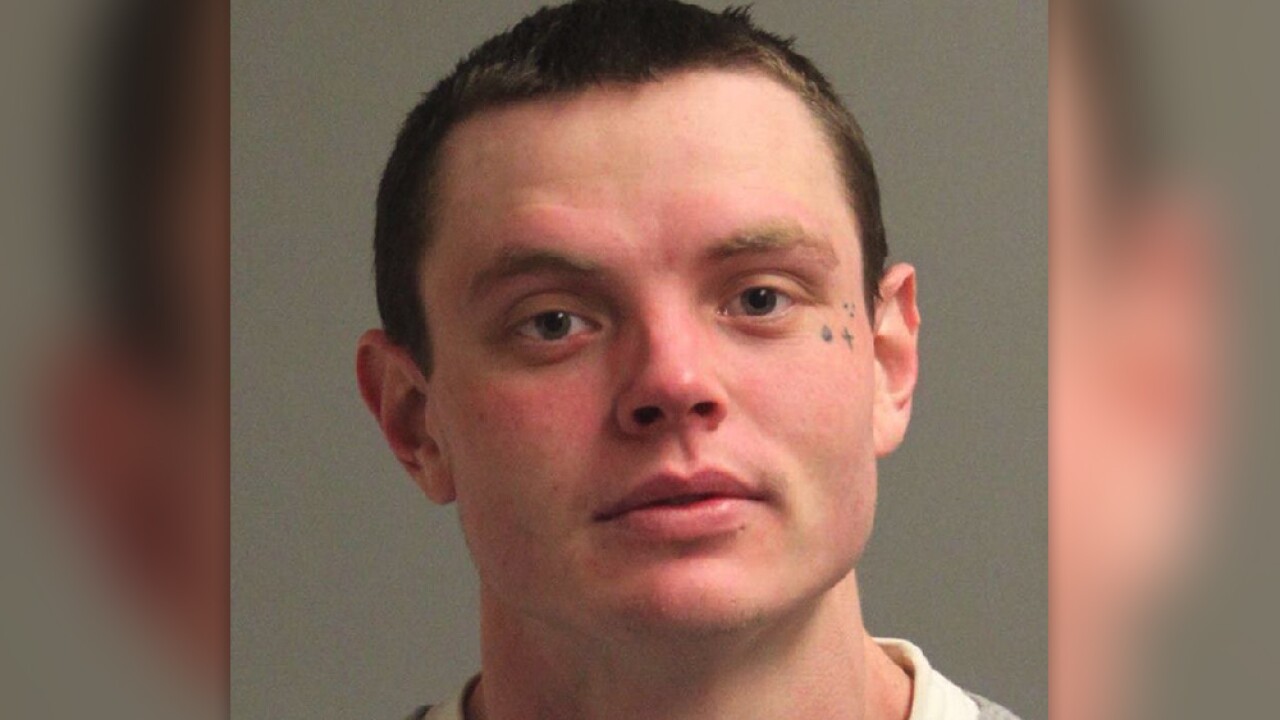 GLEN BURNIE, Md. — A Baltimore man has been arrested after police caught him allegedly tampering with cars in a Glen Burnie neighborhood.

Anne Arundel County Police say they received a 911 call about a man walking in the area of Wellham Avenue and Olen Drive pulling on door handles trying to get into unlocked cars.

When police got to the area, they found 24-year-old Joshua Sunderland. He was then arrested and charged with rogue and vagabond as well as making a false statement.