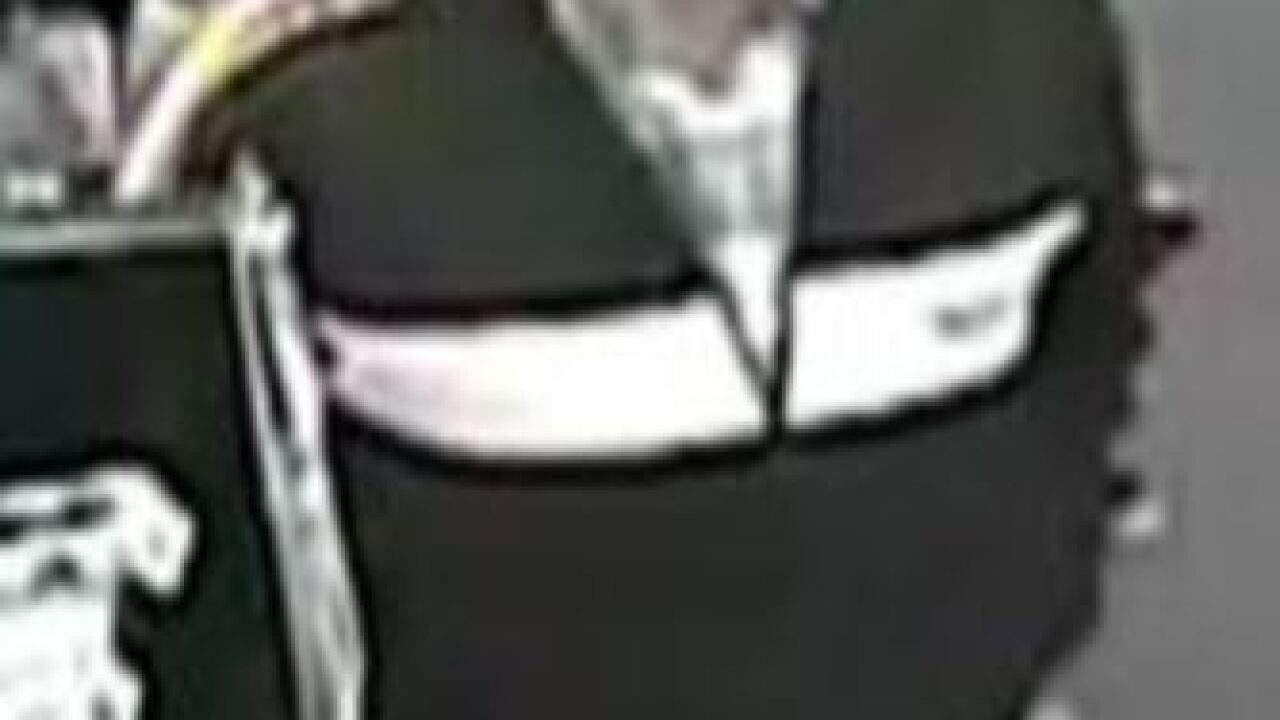 Copyright 2018 Scripps Media, Inc. All rights reserved. This material may not be published, broadcast, rewritten, or redistributed.
Marc E. Limansky 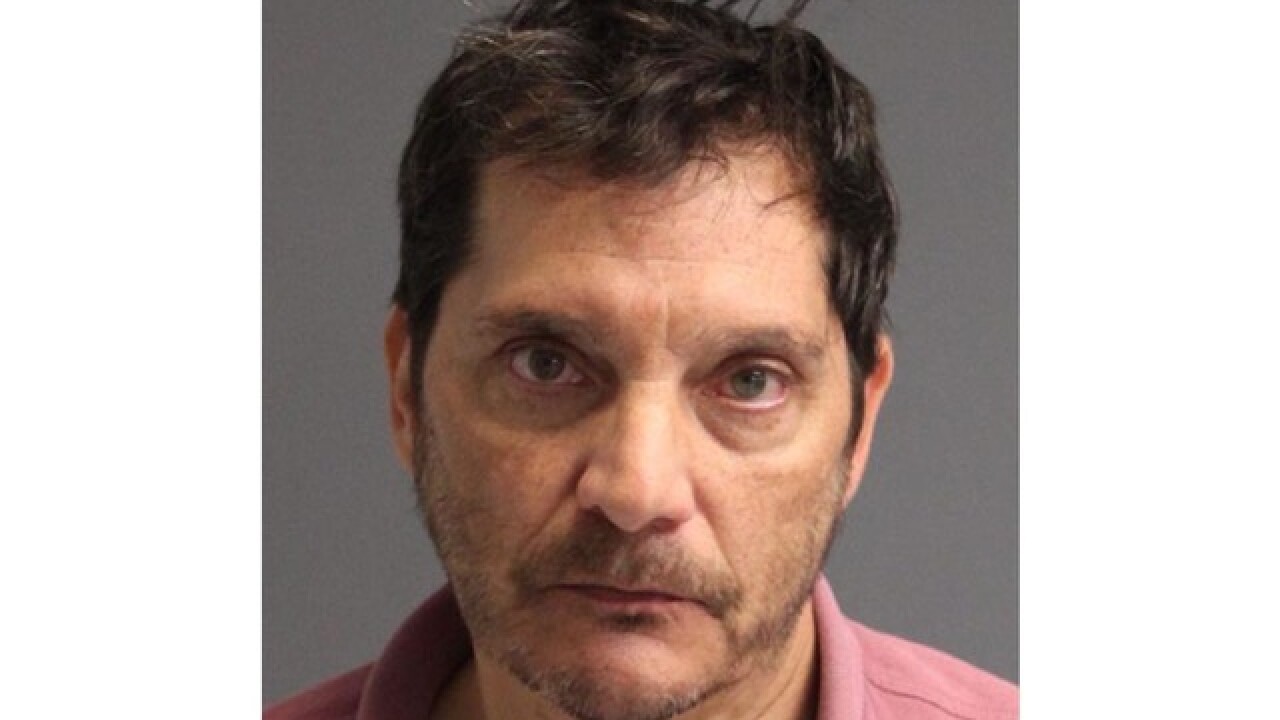 An armed man who attempted to rob a CVS is behind bars.

Anne Arundel County Police say 55-year-old William Thomas Beaver was taken into custody after the execution of a search and seizure warrant.

Beaver was identified as the suspect in an early morning attempted armed robbery that occurred on May 23 at the CVS at 2600 Annapolis Road in Severn.

Police say Beaver entered the store, displayed a knife and demanded cash. When the cashier resisted and began shouting, Beaver fled the location without any money.

Nobody was injured during the incident.