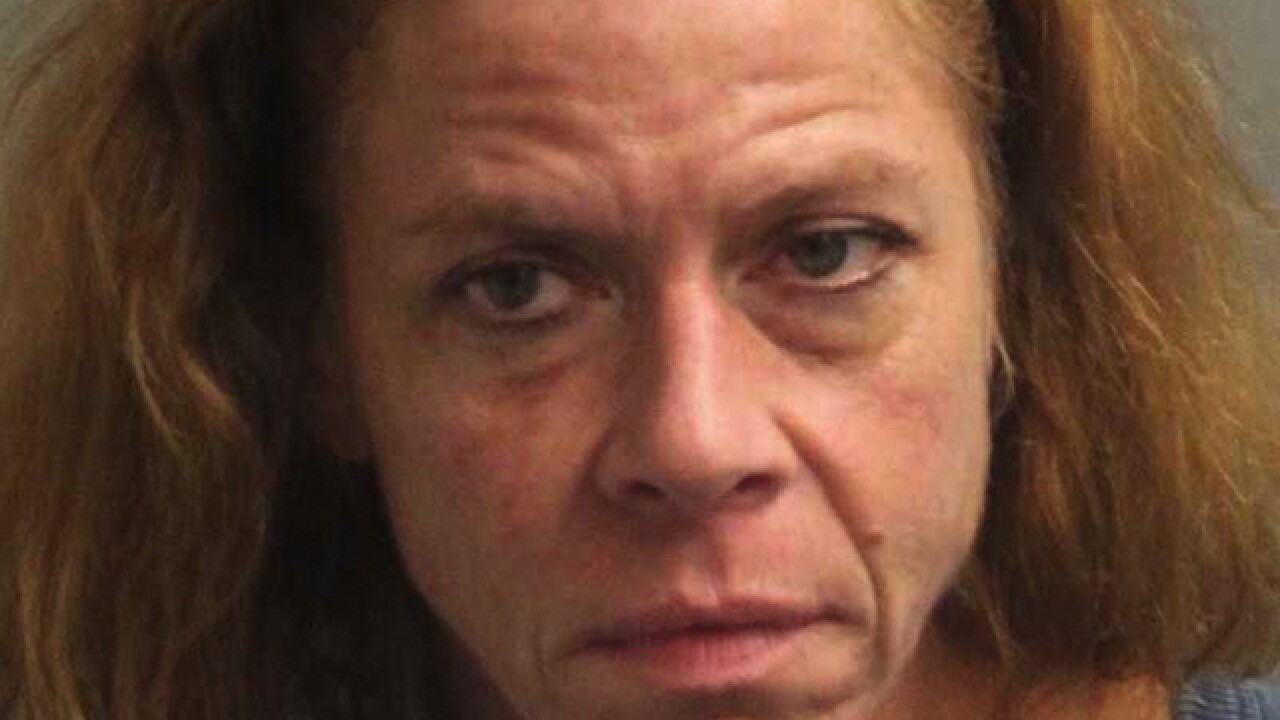 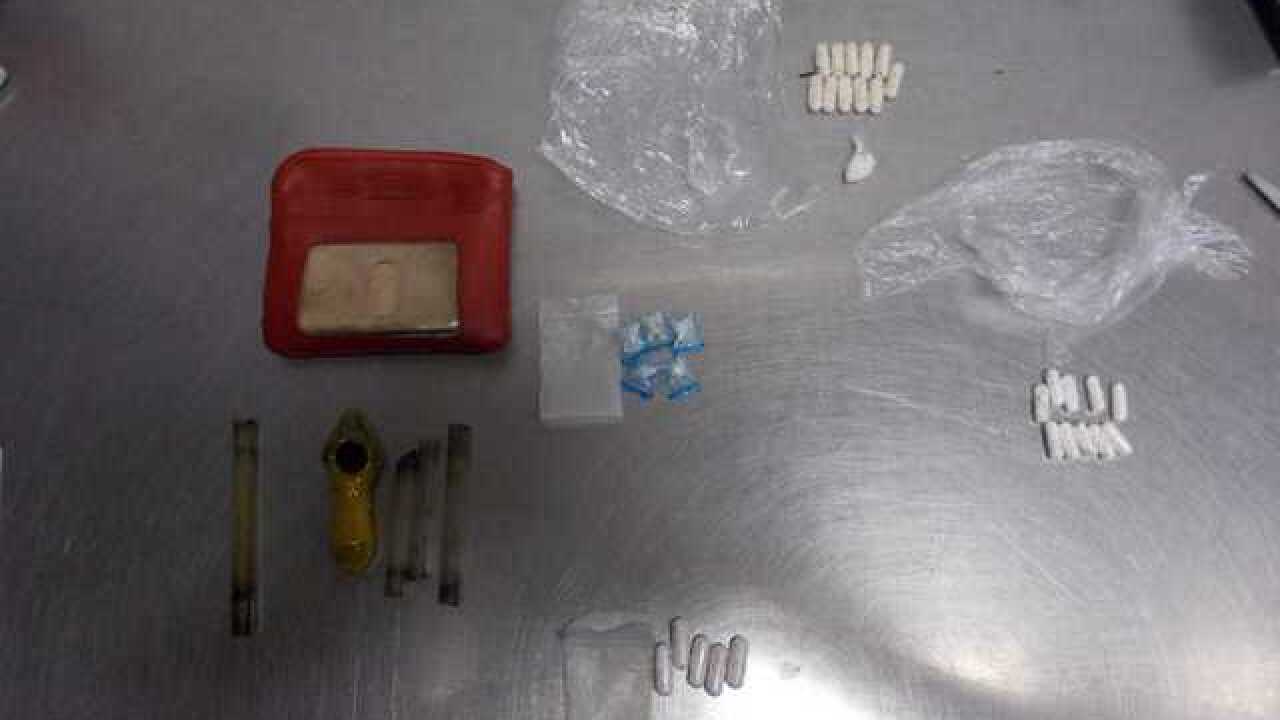 A woman is arrested after hundreds of dollars worth of heroin and suspected crack cocaine was found inside of her car in Glen Burnie.

Police were called to the 6700 block of Ritchie Highway just after 2 a.m. Friday morning after hearing reports of a suspicious car. While checking it, they saw Karin Anne Brunk inside and suspected heroin in plain view.

Officers then searched the car and found the following items: