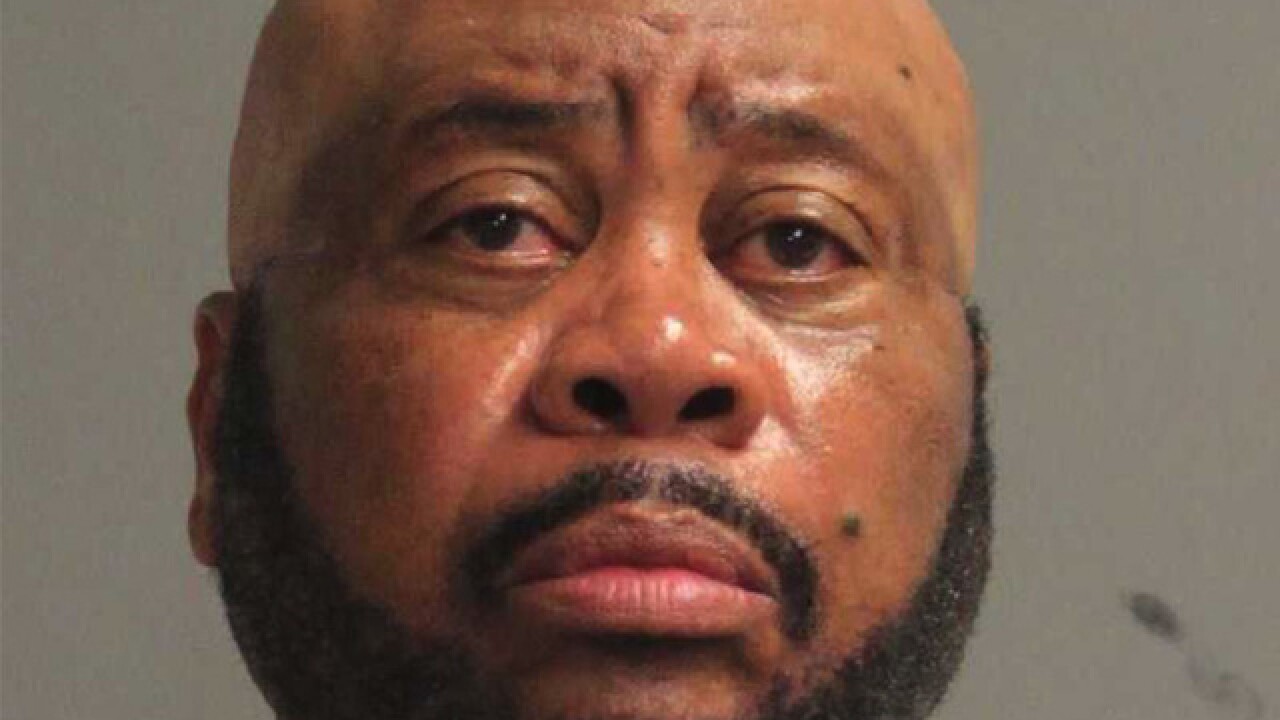 Copyright 2018 Scripps Media, Inc. All rights reserved. This material may not be published, broadcast, rewritten, or redistributed.
<p>Gregory Lydell Siscoe</p>

A man is facing a slew of charges after police say he shot another man in a Glen Burnie liquor store.

The shooting happened on Saturday at the Clauss Liquors at 604 Crain Highway just after 11 p.m. Officers arrived at the store and found a 46-year-old man suffering from gunshot wounds to the upper body.

It does not appear the store was robbed.

Siscoe is from Severn, Maryland.

Additional information about the shooting has not been released at this time.