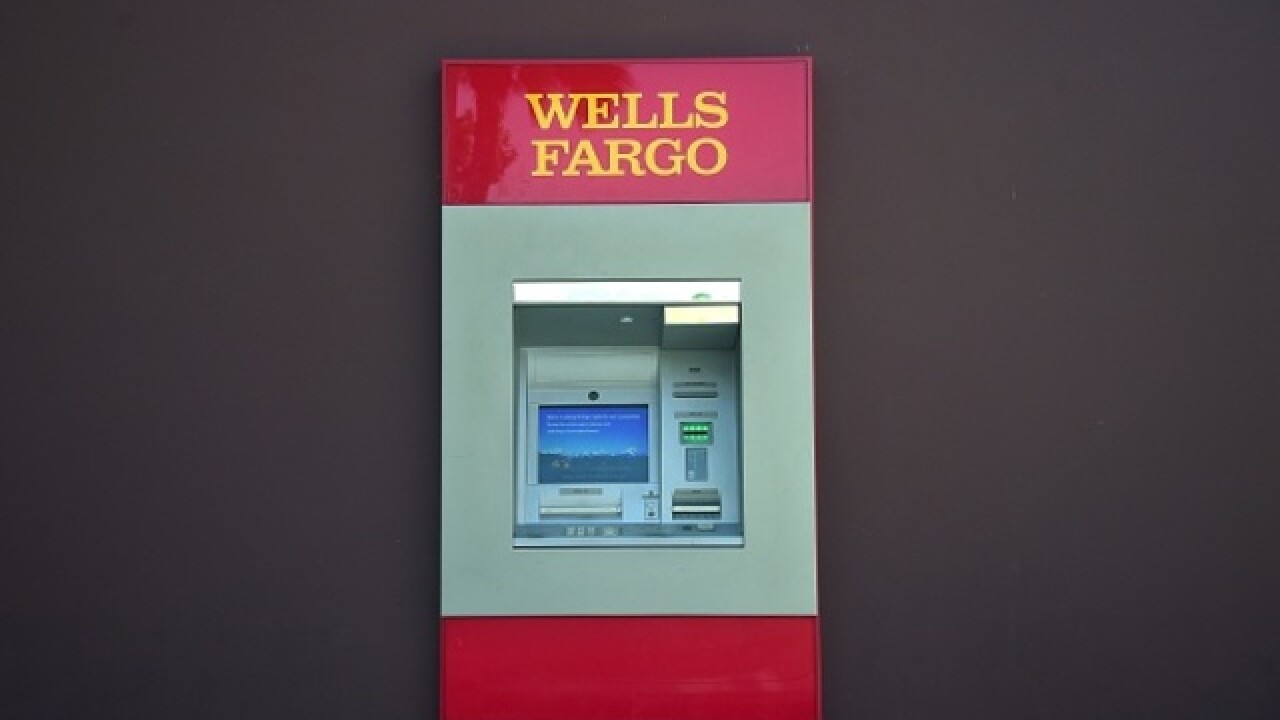 A man says he was almost robbed at gunpoint in a Wells Fargo drive-thru, and now police are looking for the suspect.

Tuesday night a man said he was at the Wells Fargo drive-thru in the 7500 block of Ridge Road in Hanover when another man approached him with a gun. The man demanded money, but the victim refused and drove home.

When the man got home he called police and told them he was almost robbed. Officers searched the area of Ridge Road but were unable to find the suspect.

The suspect is described as a man wearing a bandana over his face wearing dark clothes.