Man accused of middle of the night home invasion, released from hospital and booked. 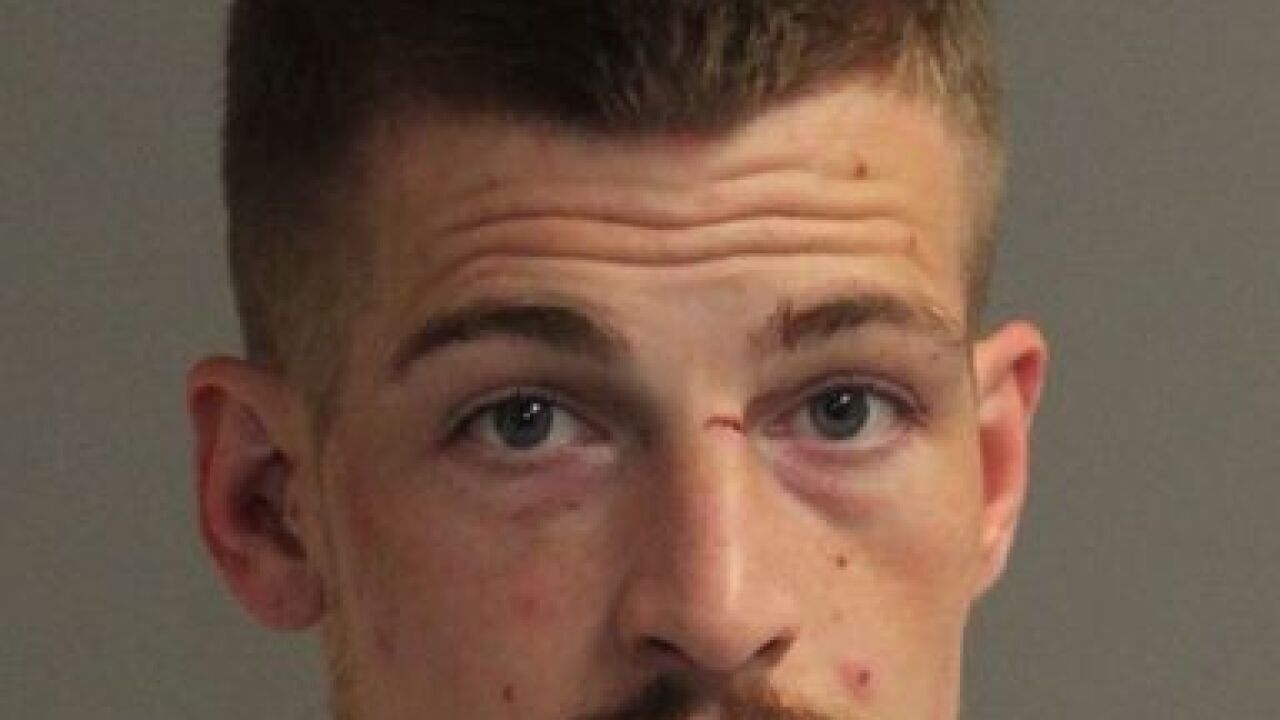 A man accused of a middle of the night home invasion and assault has been booked into a jail.

Anne Arundel County Police say 29-year-old Philip Koletty was released from an area hospital on Friday, two days after breaking into a couples  home on Gambier Harbor in Pasadena.

Upon being awoken by the burglary in progress, the male occupant confronted Koletty which resulted in the two men cutting each other with knives.

Soon after arriving, police found Koletty hiding in a nearby wooded area and took him into custody.