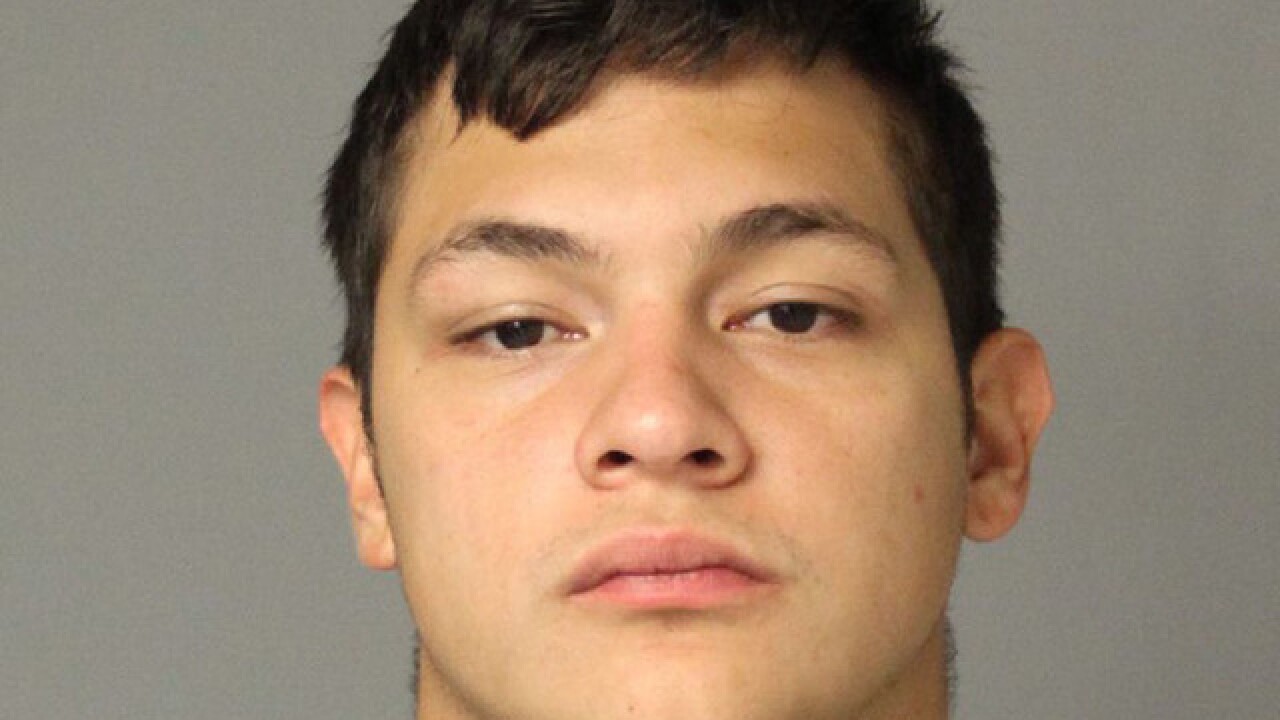 Copyright 2018 Scripps Media, Inc. All rights reserved. This material may not be published, broadcast, rewritten, or redistributed.
<p>Brandon A. Recinos-Guardado was charged and extradited to Maryland from Louisana for the October 2017 death Annapolis resident Neris Goivani Bonilla-Palacios. <em>(Photo courtesy of Anne Arundel County Police Department)</em></p>

A man who was already incarcerated in Louisiana has been arrested and charged in an October 2017 murder of a 17-year-old Annapolis man, Anne Arundel County Police report.

Brandon A. Recinos-Guardado was charged with first- and second-degree murder and related charges in the death of Neris Bonilla-Palacios. The 22-year-old man from Rockville was extradited from Louisiana, where he was incarcerated when Anne Arundel County Police issued a detainer for his arrest. Recinos-Guardado was extradited and is currently being held without bond in the Anne Arundel County Detention Center.

Bonilla-Palacios remains were found in a wooded area in Annapolis during the morning of Oct. 3, 2017. The Office of the Chief Medical Examiner in Baltimore ruled the death a homicide, saying the body had evidence of trauma.