Life sentence for man who shot his victim 13 times in the afternoon, killing him 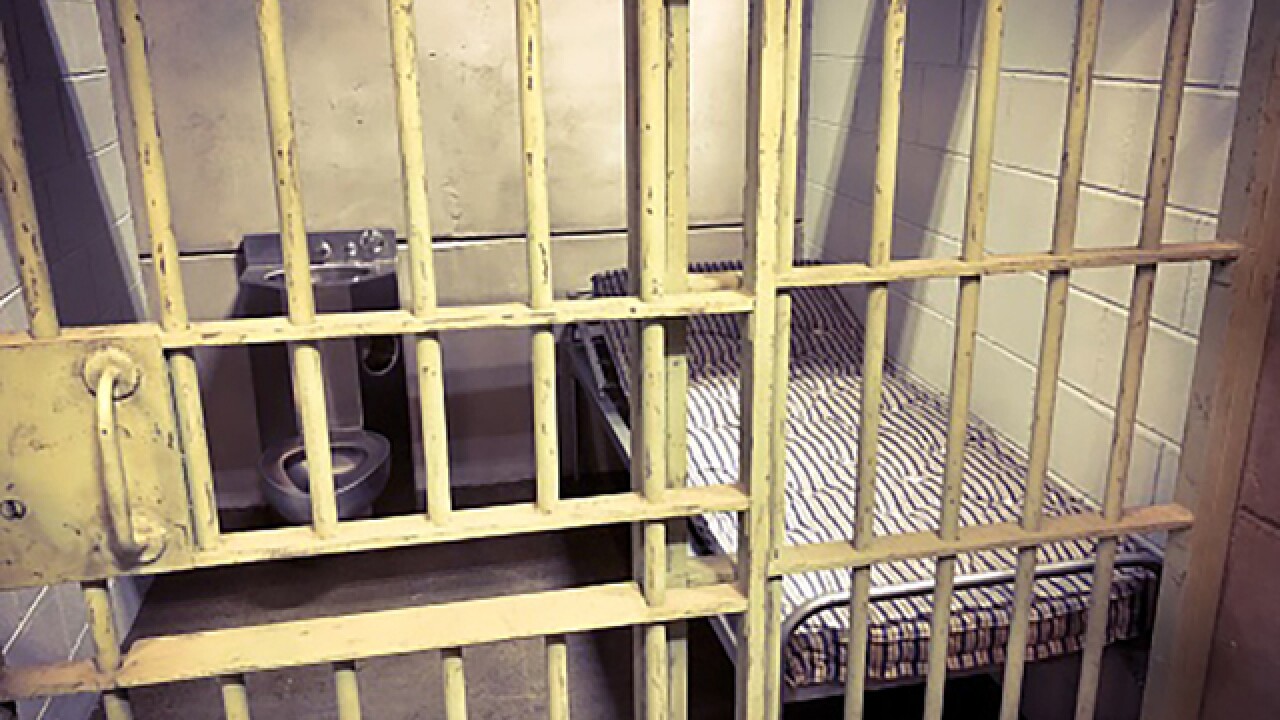 A 21-year-old Severn man wsa sentenced to life in prison for killing a man in Annapolis, shooting his victim 13 times in the middle of the afternoon, the Anne Arundel County State's Attorney's Office said.

Jaymarri Rodney was found guilty of first-degree murder on March 23.

Rodney murdered Shaun Crowdy in the afternoon of June 26, 2016. Police responded to a shooting in the 1400 block of Tyler Avenue in Annapolis, where they found Crowdy suffering from 13 gunshot wounds. He was taken to Anne Arundel Medical Center where he died of his injuries.

Crowdy was sitting in the driver's seat of his vehicle when Boykin walked up, dressed in blue jeans, a white shirt and a black ski mask, began shooting a handgun into the car, witnesses told police. Crowdy tried to flee the parking lot he was in, but Boykin followed on foot and continued to shoot. As Crowdy crashed into a parked minivan, Boykin fled the scene.

Police found a mask near the scene. DNA tests confirmed the mask was Boykin's.

On top of the life sentence for first-degree murder, Boykin received another 20 year sentence for use of a firearm in commission of a crime of violence, and five years for illegal possession of a regulated firearm.