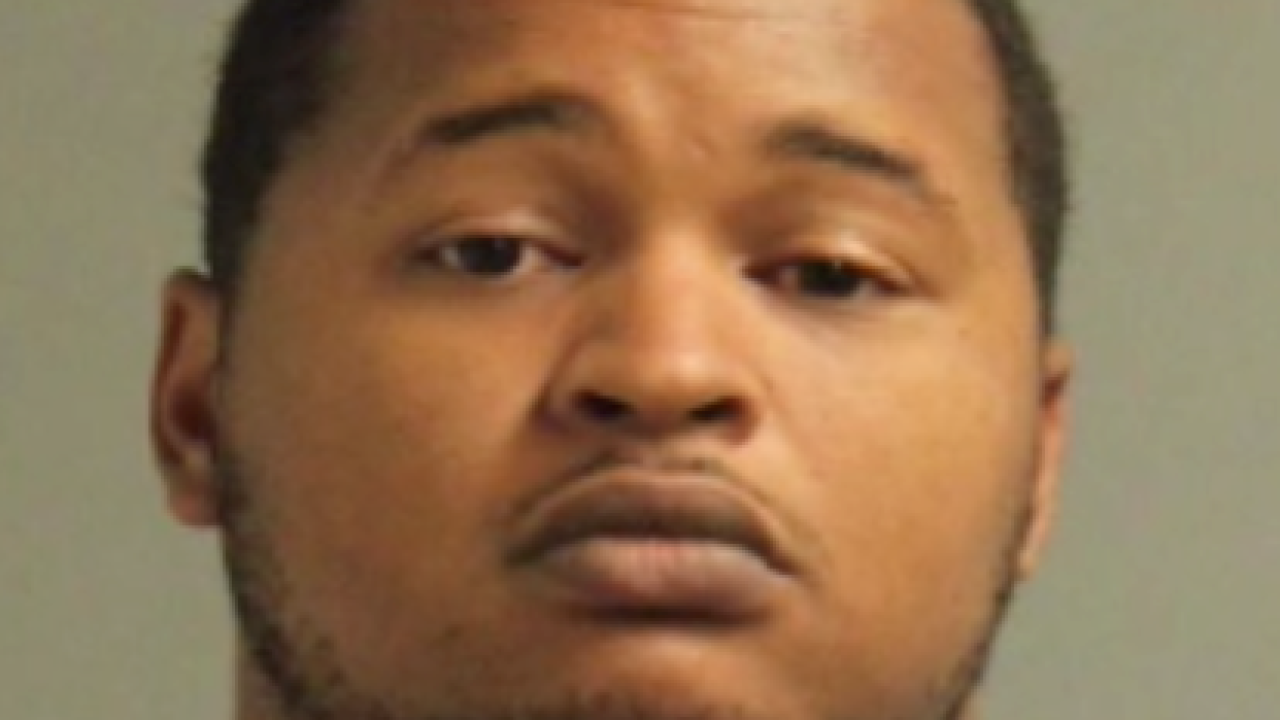 Anne Arundel County police are raising the reward for any information on a killer who murdered a beloved man in Pasadena two years ago.

The supervisor for Anne Arundel County police's homicide unit and about a dozen of his staff pounded the pavement with flyers in hand looking for answers.

"Back at that time we didn't have the standard $10,000 reward we do now. So, kind of, harp on that. As you can see it's printed right on the flyer," Poole said shortly after briefing his team for the day.

He's looking for answers to who killed 24-year-old Breon Cager inside an apartment on Coutros Court.

When police got that call from a concerned homeowner early one January morning, no one but Cager was inside the home. Shortly after, that's when investigators found his body.

Investigators know very little about what may have happened. They're relying on neighbors and any witnesses.

"This neighborhood is not that big, I know somebody knows something. They saw something, but nobody is going to say anything," Rashelle Nicholson, a resident who knew Cager, said.

She says she watched Cager and his friends grow up and she's heartbroken over the face someone killed him.

"He was so sweet. He always used to come and bother me about something, but all of them too sweet," Nicholson said.

That same feeling was shared by the entire neighborhood.

"It was very cold that day, yet there were a lot of residents outside, kind of, mourning around the scene," Poole said, remembering the initial investigation.

"People's hearts are still heavy. Nobody's saying anything, nobody will probably say anything, but God knows who did it," Nicholson said.

Sgt. Poole calls it frustrating, but he still isn't giving up and is hoping someone gives Cager's family some closure.

"We have no arrests in this case. As far as leads go, what we're kind of hoping for is somebody in the community to come forward because of the nature of the scene and the nature of the way this crime happened," Poole said.

Sgt. Poole says it's possible this murder could've been drug related, but there isn't any solid evidence to prove that. If you have information on who killed Breon Cager, call police at (410) 222-4731.