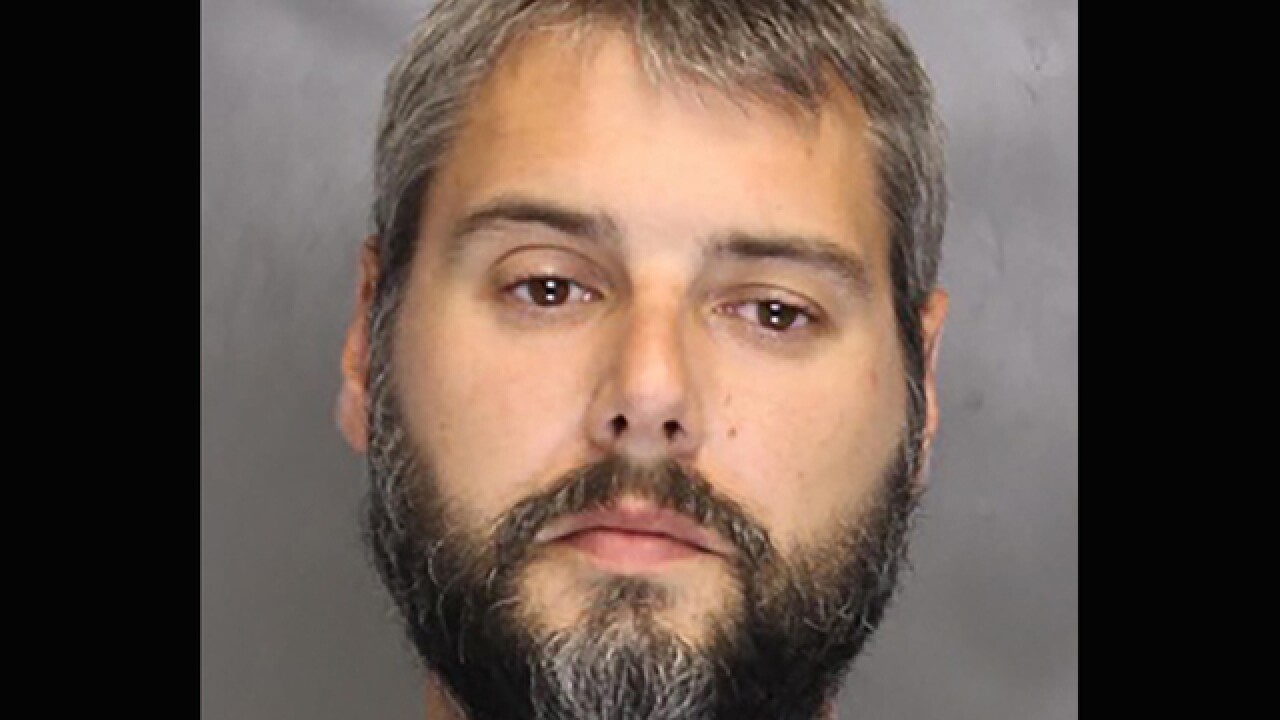 One woman was killed and another was left in critical condition after the driver of a pick up truck struck the car the women were standing by and fled the scene in Upperco, Baltimore County Police said.

At around 11:30 p.m. Wednesday, the two women stopped with another friend at the Colonial Inn, 15102 Hanover Pike. The friend went inside while the two other women walked to the back of their car, slightly in the travel lane of Hanover Pike.

A 2003 Chevrolet Silverado pick up heading south then struck both women and continued driving.

The two women were left laying in the road as police and EMS responded. Both women were rushed to the R Adams Cowley Shock Trauma unit, where 26-year-old Cana Maree Ratchford, of the 2400 block of Sandymount in Finksburg, was pronounced dead at the hospital. Her 25-year-friend remains in critical condition.

Following the crash, the Silverado showed significant damage. The 40-year-old driver, Scott Anthony Kozera, of the 4600 block of Lower Beckleysville Road in Hampstead, finally came to a stop about 2.5 miles down Hanover Pike as the truck experienced engine troubles.

An officer responding to the call of the crash saw Kozera's truck parked on the side of the road and realized it matched the initial suspect description, prompting the officer to investigate.

The officer confirmed he had found the correct truck and driver and placed Kozera under arrest, charging him with hit-and-run violations and driving an uninsured vehicle. Kozera is being held in Baltimore County Detention Center on no bail status pending a bail review. The Office of the State's Attorney will review the case to potentially pursue further charges.