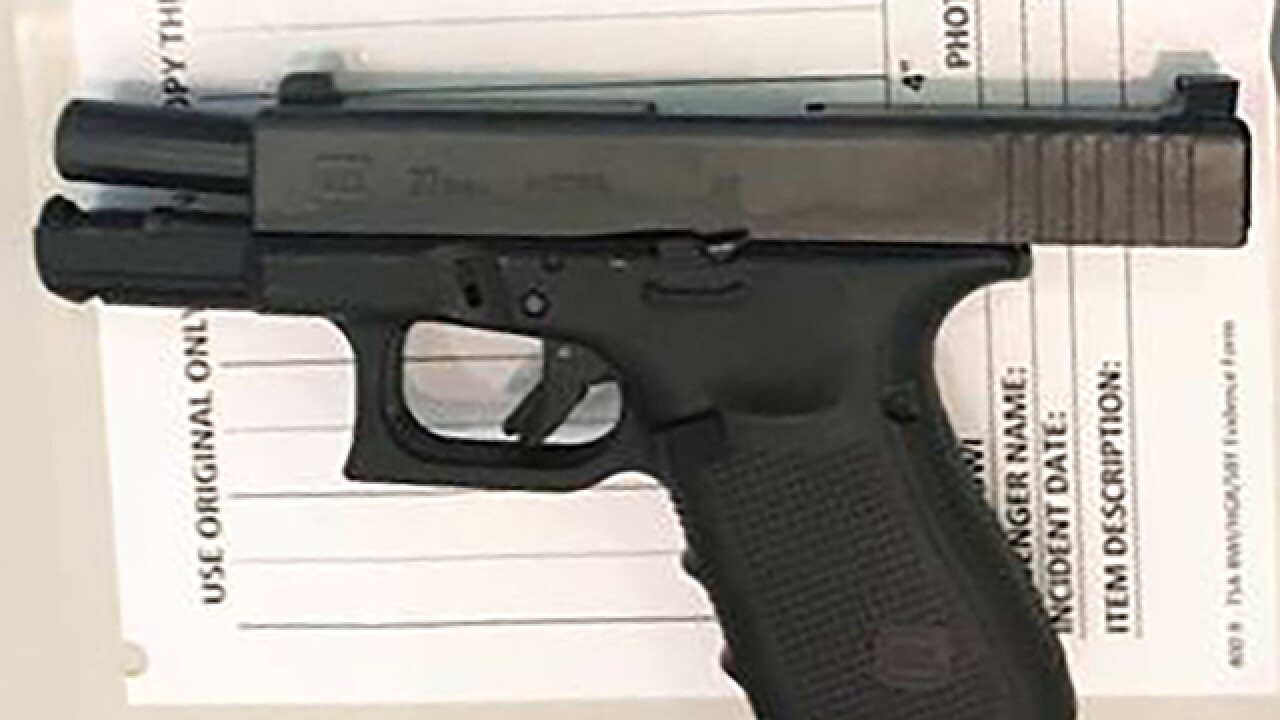 The gun was found when the man's carry-on bag went through the TSA x-ray machine, where agents found the weapon loaded with 12 bullets.

The TSA contacted Maryland Transportation Authority Police, who confiscated the gun and arrested the man.

The gun is the 12th found by TSA officers at BWI so far in 2018. This incident occurred just two days after a Prince George's County man was also arrested with a loaded gun and ammunition at the airport.

Bringing a gun to an airport can result in criminal charges from law enforcement, resulting in jail time or heavy fines.