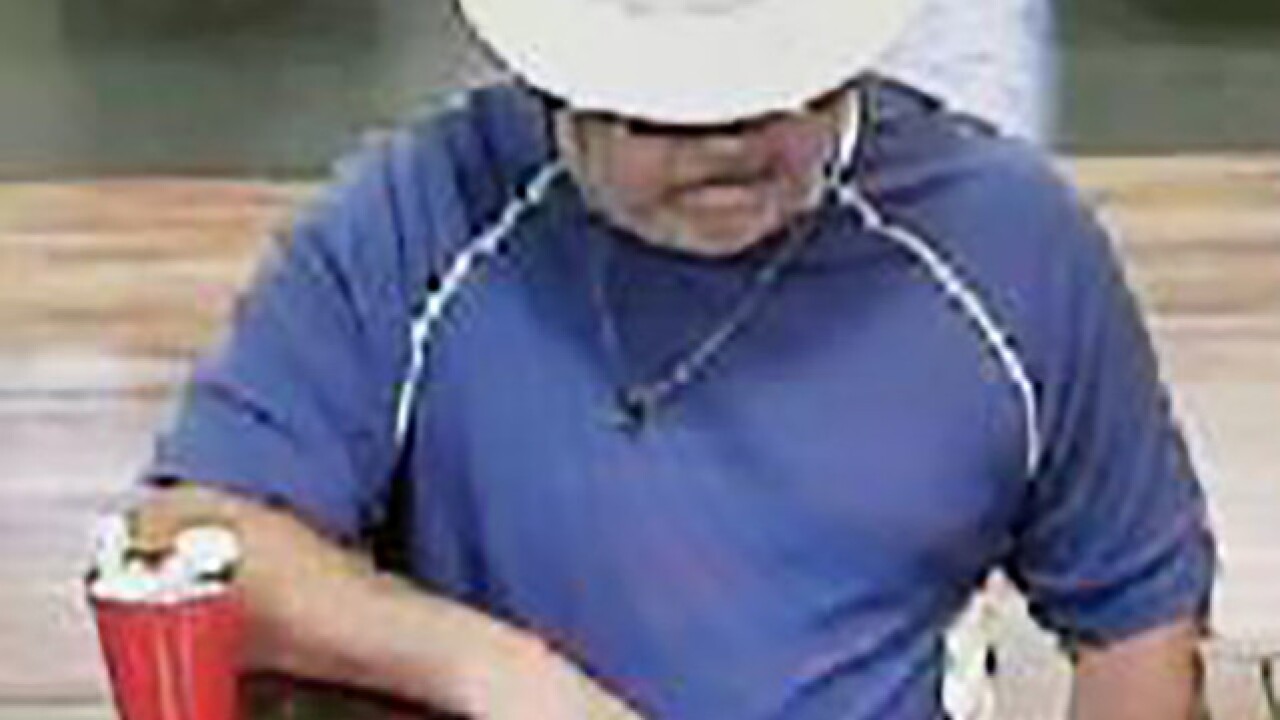 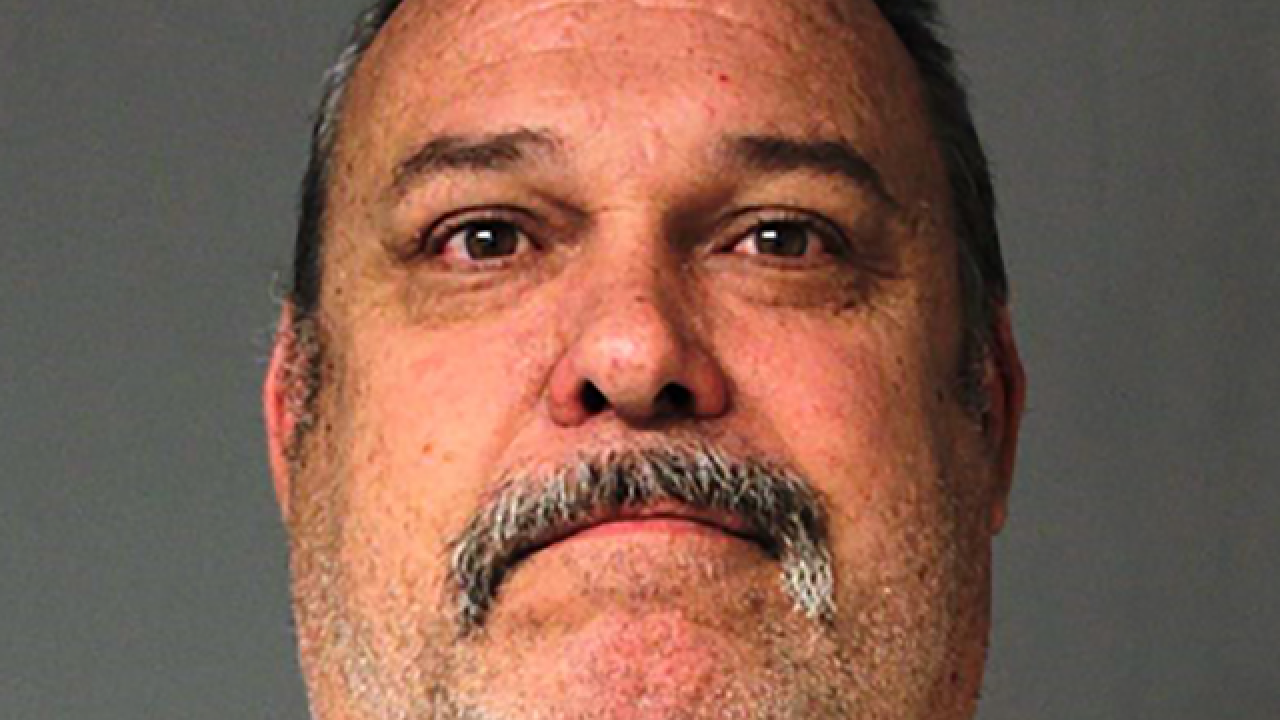 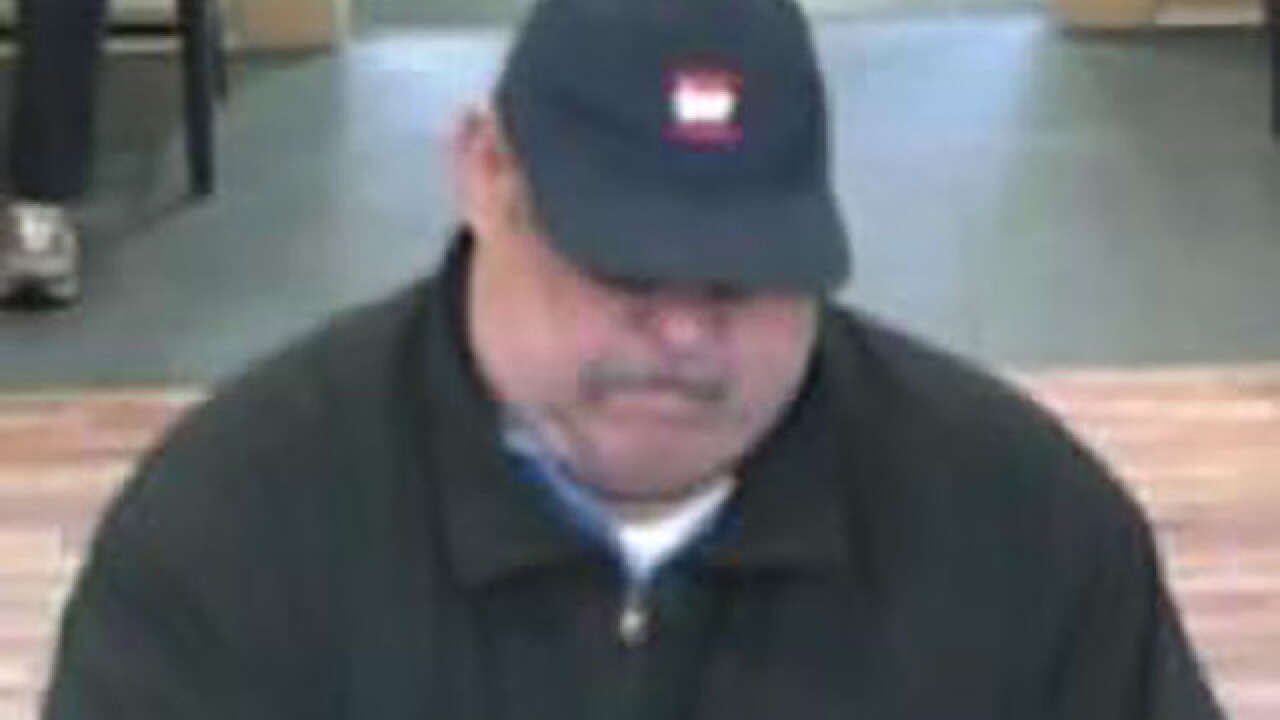 A Laurel man was arrested after robbing two banks in Anne Arundel County.

Police say Moore robbed the 1st Mariner Bank, 305 Crain Highway S in Glen Burnie, on Jan. 12, 2018. Sometime before 9:52 a.m., Moore entered the bank and gave a teller a note announcing a robbery and demanding money. The teller complied, and Moore fled. Officers could not find Moore when the responded and searched the area.

More recently, Moore targeted the Howard Bank, located at the same address, on Sept. 14. Moore used the same tactics, entering the bank before 2:15 p.m. and handing the teller a note that announced a robbery. Again the teller complied, Moore fled, and police could not find him during their response.

Using surveillance footage, police were able to identify Moore. After his arrest, police linked Moore to an additional bank robbery in another jurisdiction.