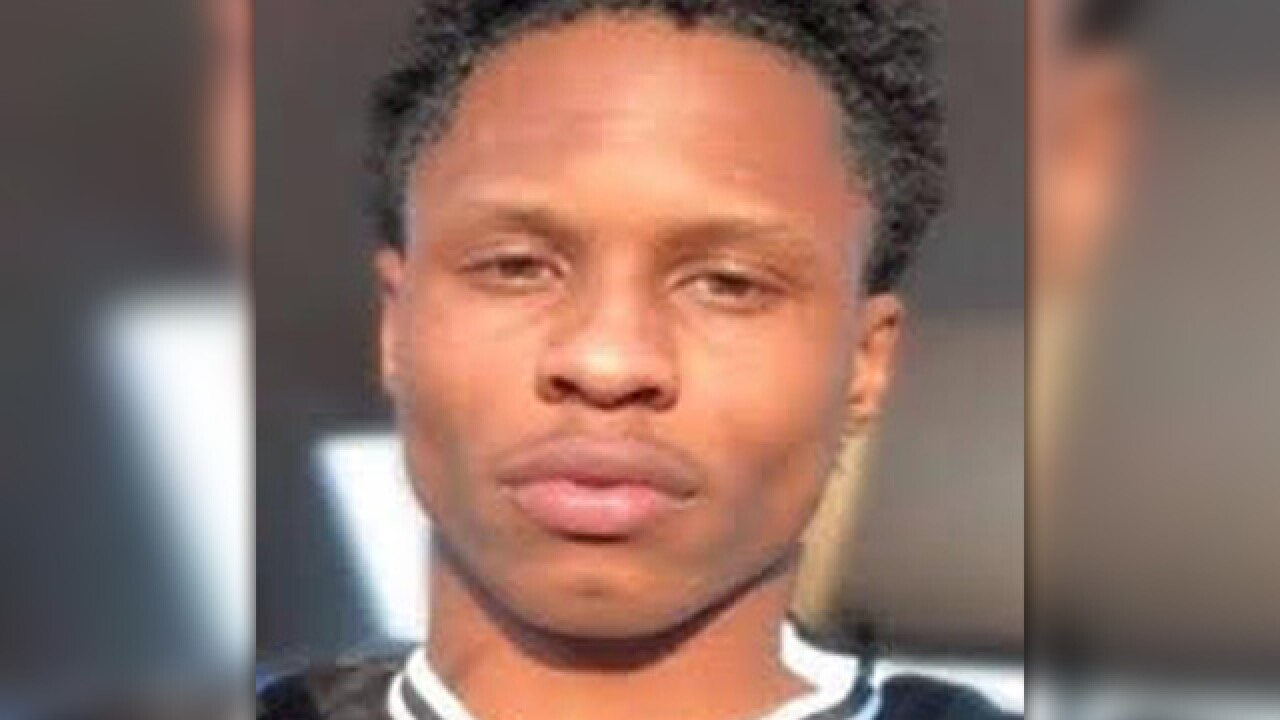 Copyright 2018 Scripps Media, Inc. All rights reserved. This material may not be published, broadcast, rewritten, or redistributed.
<p>Photo from Anne Arundel County Police</p>

A 23-year-old Glen Burnie man was killed in a shooting Monday night.

Anne Arundel County Police responded to the Baltimore Washington Medical Center in Glen Burnie for a reported walk in shooting victim. There they found the victim, Dantae Nashaun Simmons, who died from his injuries.

Homicide detectives went to the crime scene located in the 500 block of Short Curve Road in Glen Burnie. After interviewing witnesses, investigators believe the suspect may have known Simmons and that the shooting was not random.