Duo tries to stab, rob victim before being arrested in Laurel 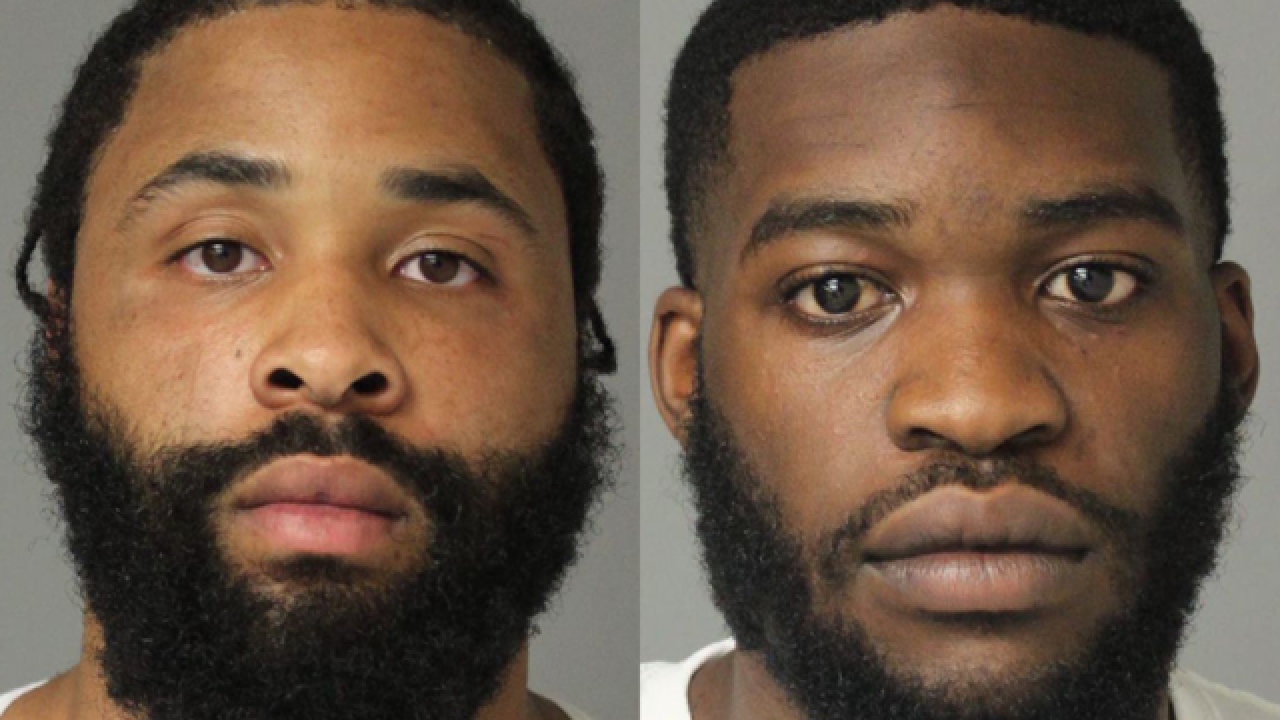 Shortly after midnight Monday, police responded to the Laurel Fire Station in the 3400 block of Laurel Fort Meade Road for a reported robbery. A man had been on Ethel Drive in Laurel when two suspects approached him in a red Chevrolet Malibu. One of the suspects got out of the car, showed a knife, and demanded the man's money. The suspect then punched and tried to stab the man, eventually taking his property.

The two suspects then fled in their Chevrolet. They were located and arrested in the 100 block of Ethel Drive.