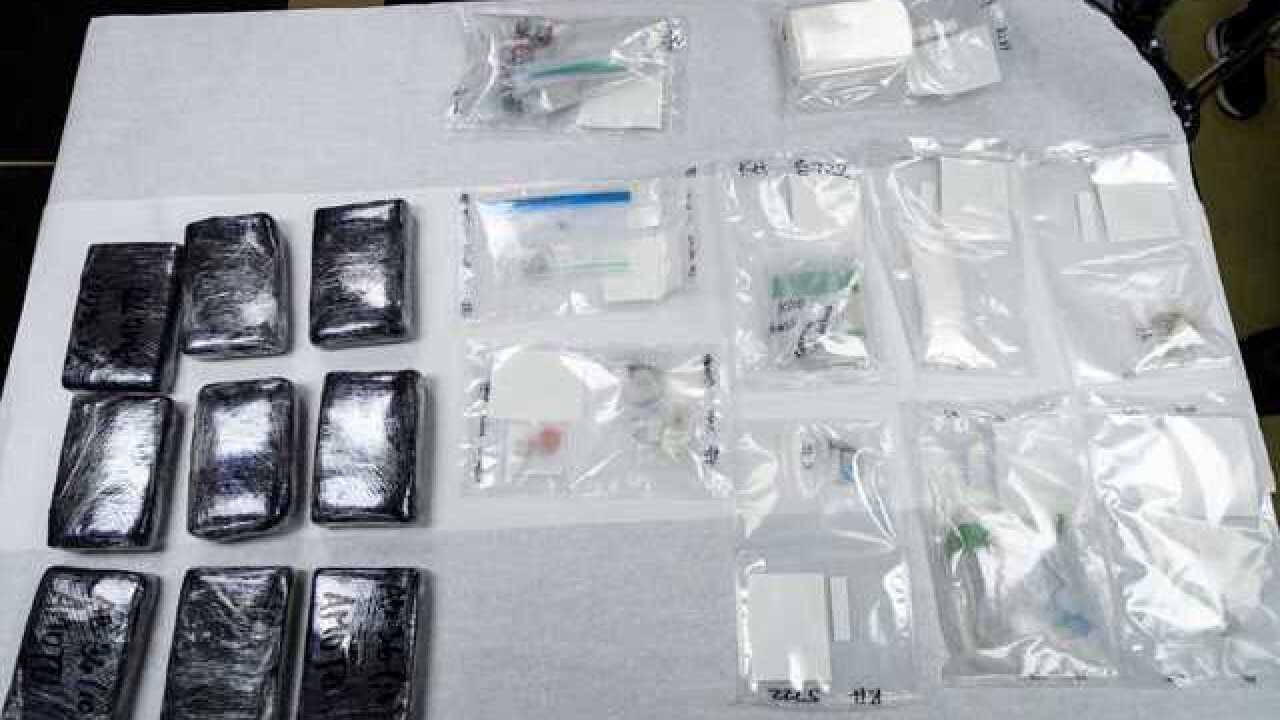 Copyright 2018 Scripps Media, Inc. All rights reserved. This material may not be published, broadcast, rewritten, or redistributed.
<p>Photo by Howard County Police</p>

13 people involved in a multi-county drug ring were indicted after hundreds of thousands of dollars worth of drugs and related items were discovered by police.

This large drug investigation began in early 2017 and included law enforcement with Howard and Anne Arundel Counties. Both counties were looking into a high-level cocaine and heroin distributor, 30-year-old Marvin Little.

During the investigation, police seized the following items during 10 search warrants:

Police have not released all of the names of those indicted because some have other outstanding investigative issues or sealed documents.