Driver killed after running himself over with car 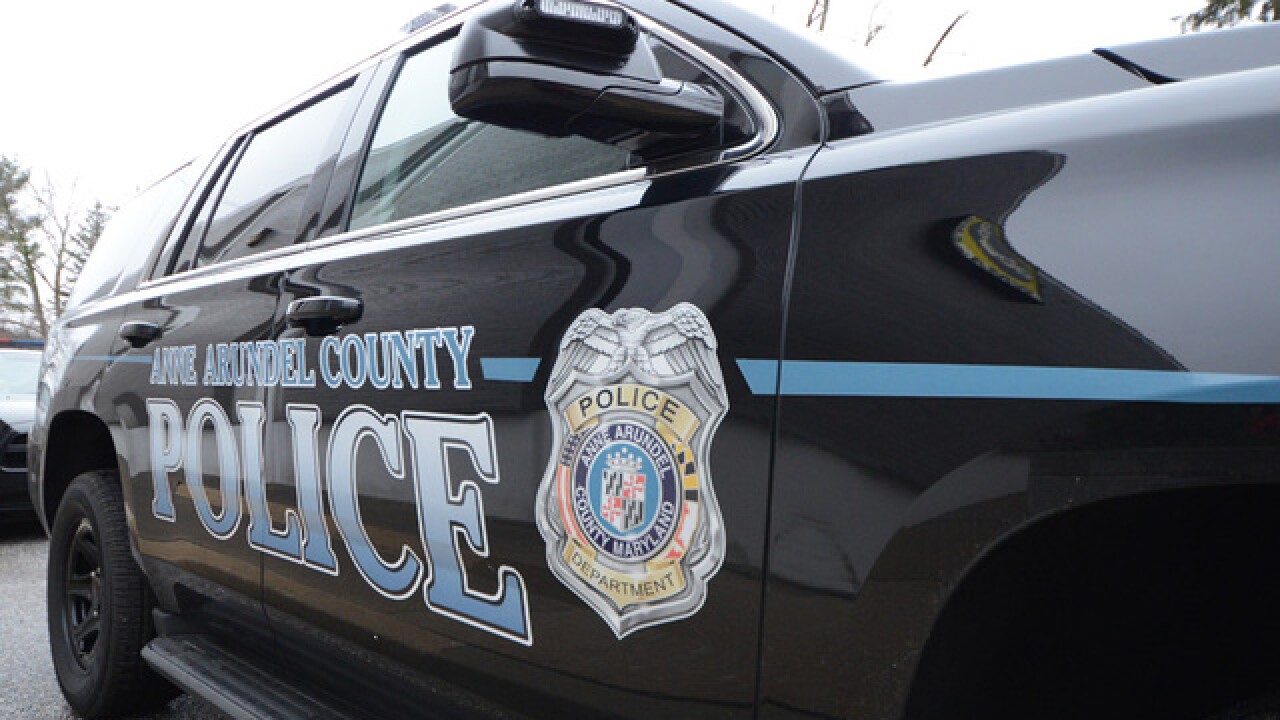 A man is dead after accidentally running himself over with a car, and police say alcohol may be a contributing factor.

Anne Arundel County Police say 30-year-old Jose Romeo Lopez Villata was backing a Ford F350 into a driveway in the 100 block of West Earleigh Heights Road when he got out of the car.

The car continued to roll, hit Villata, and then stopped in a ditch. The owner of the car, who lives at the same address as Villata, later found it in the ditch and try to move it before realizing Villata was under it.

Fire Department personnel declared Villata dead at the scene and he was taken to the Medical Examiner's Office for an autopsy.

The primary cause for the accident is still under investigation, but police believe alcohol use by Villata may have been a significant contributing factor.