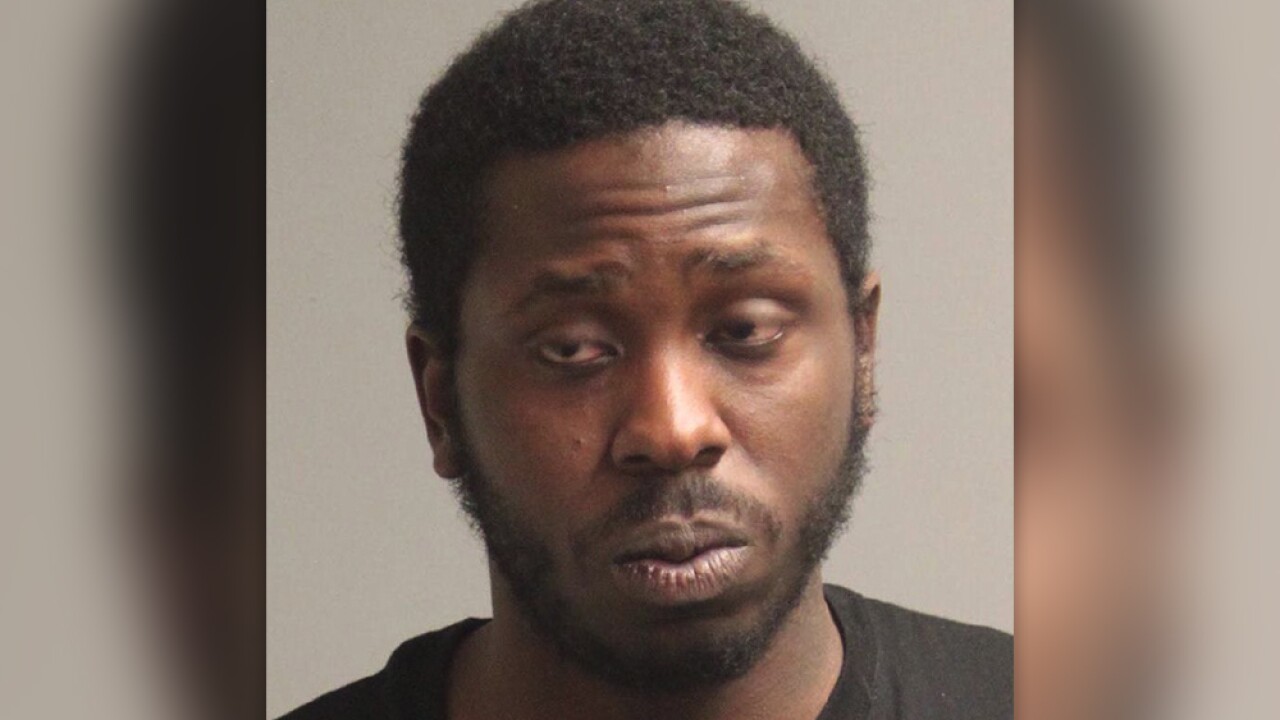 LINTHICUM, Md. — A driver trying to do a good deed found himself in a bad position on Sunday.

According to Anne Arundel County Police, a driver was flagged down in Baltimore City by a man who said he needed a ride to work. The driver let the man come into their car and then took them to a Shell Gas Station at 263 Camp Meade Road in Linthicum.

But when they arrived at the gas station, the man took out a handgun and told the driver to get out of the car. The suspect drove away in the victim's car, but police were able to catch him shortly after.

The man, later identified as Dante Michael Early, was arrested and charged with armed carjacking, armed robbery, and other related charges.

Police say a BB gun was found inside of the car. No injuries were reported.