Dog killed trying to defend woman during assault in Annapolis 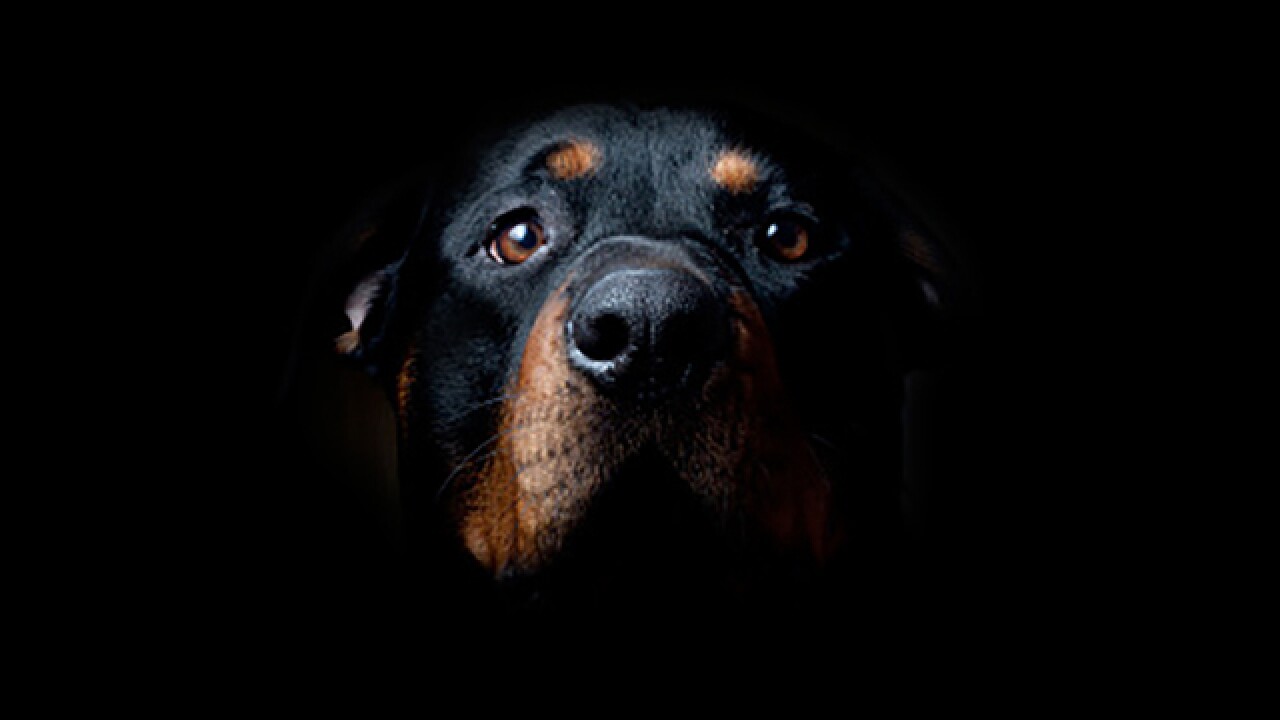 Copyright 2018 Scripps Media, Inc. All rights reserved. This material may not be published, broadcast, rewritten, or redistributed.
Goran Cipar
<p>A dog died trying to intercede in an assault of a woman. (Photo courtesy of Getty Images)</p>

A family dog was killed trying to defend a woman during an assault in Annapolis Friday, Annapolis Police said.

Officers responded to a home in the 100 block of Silopanna Road where they learned an assault was in progress.

A female victim had been attacked by 24-year-old Jesus Hernandez Garcia, police said. Garcia had grabbed the woman by her hair and was pulling her. He then tried to strike her in the head with a glass bottle. At this point the dog tried to get between the woman and Garcia, who took out a folding knife and stabbed the dog in the neck, cutting his own finger in the process.

The woman was taken to a local hospital for treatment. Anne Arundel County Animal Care and Control treated the dog, but it died of its injuries.

Garcia was charged with first- and second-degree assault, reckless endangerment, aggravated cruelty to animal and animal cruelty. He was taken to the Jennifer Road Detention and held without bond.