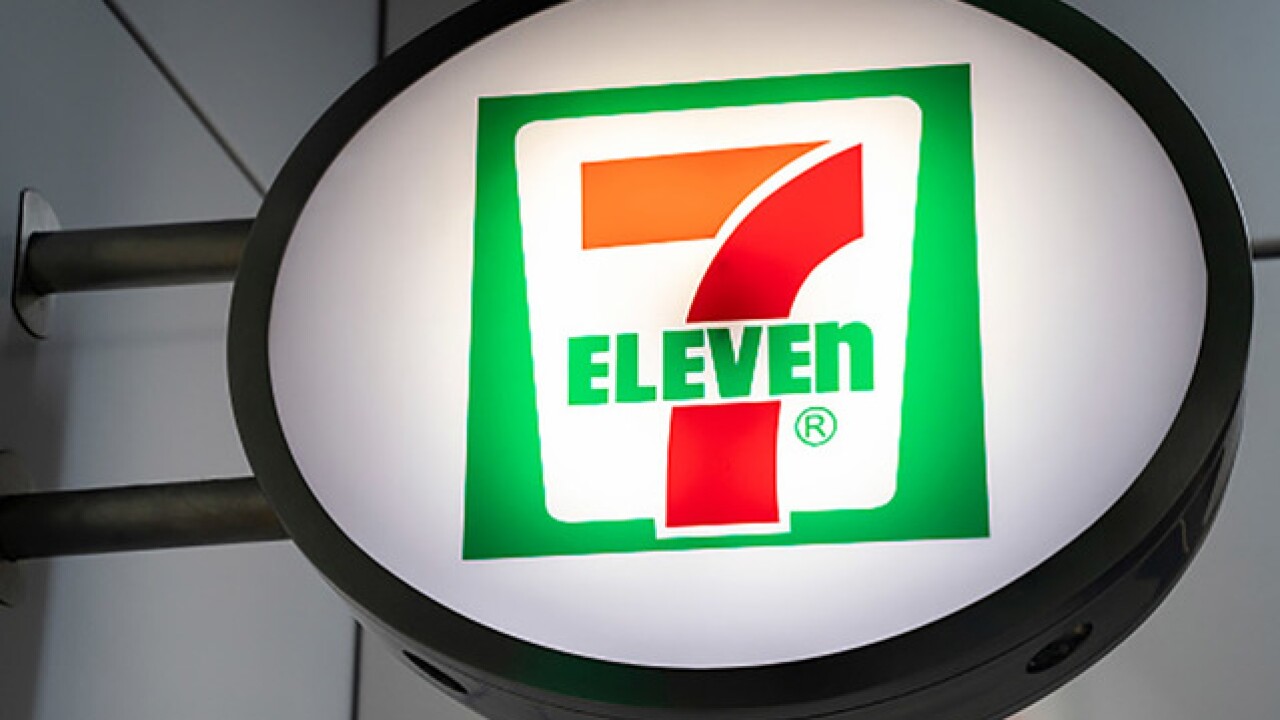 Officers responded to the store at 2129 Defense Highway at 10:10 p.m. Police said a man entered the store, displayed a handgun and demanded money from the clerk, who complied. The man fled the store and got in a car driven by a second suspect. No one was injured, police said.

Officers canvassed the area, using a K9 unit and a helicopter, but they could not locate the two suspects.