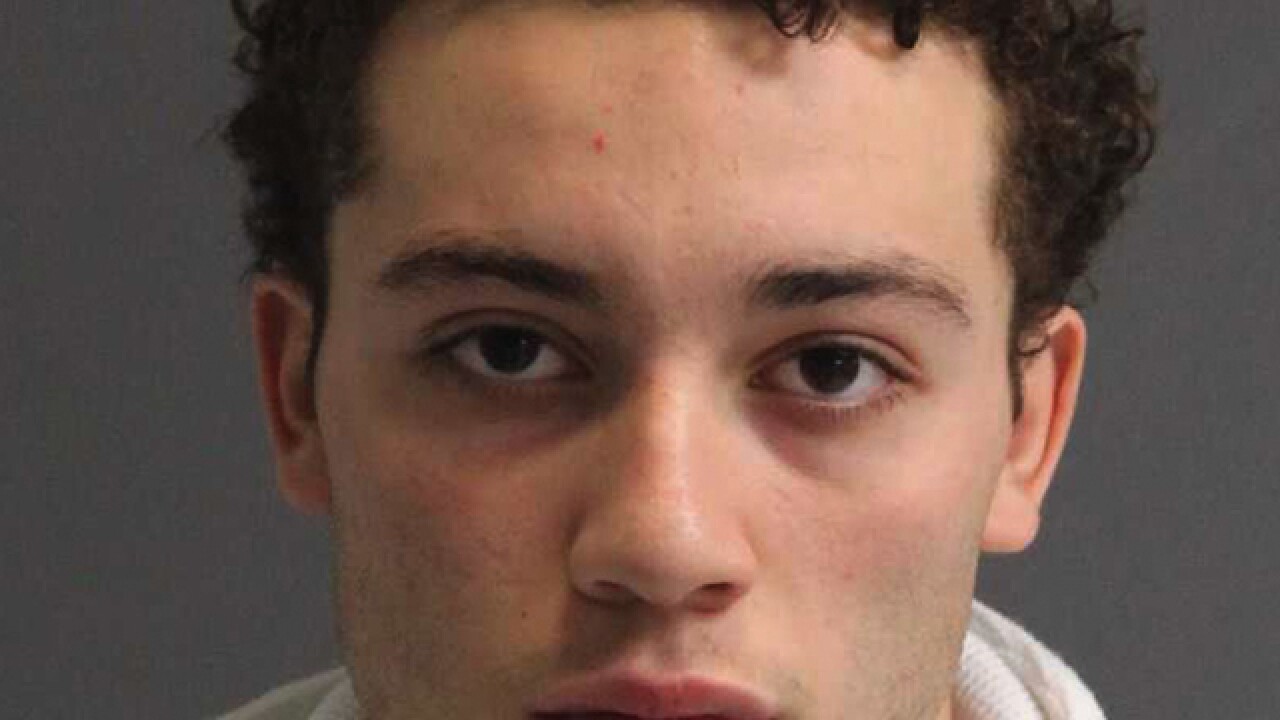 A tip through Safe Schools Maryland led to the discovery of home-made edibles in Annapolis.

According to Anne Arundel County Police, the Special Investigations and Narcotics Section Major Offenders Unit received a complaint in October about two suspects who were selling substances in the Broadneck area.