Burglar returns property after being caught 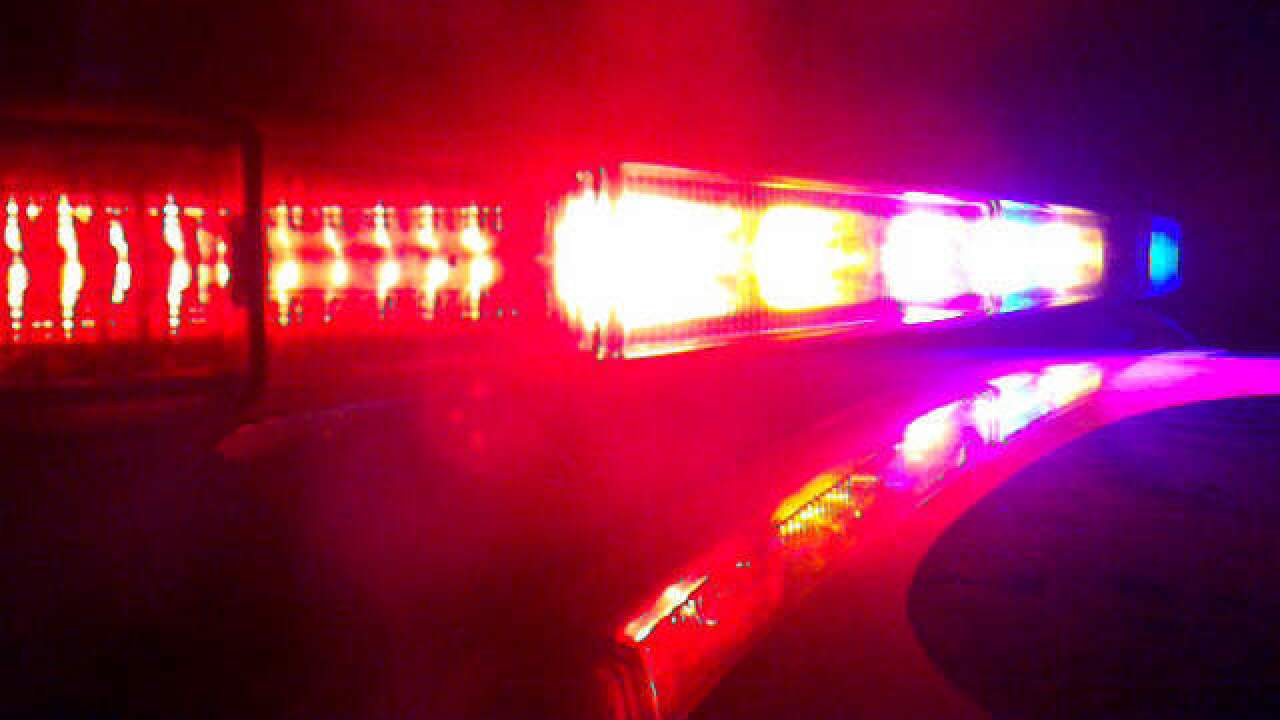 A burglary suspect returned his victim’s property after she woke up in the middle of the night and found him standing in her living room.

Police said Simms was also wanted for a burglary in the 1100 block of Madison Street, a home invasion burglary in the 900 block of Central Street and two warrants for failing to appear in court for burglary charges. He is being held at the Jennifer Road Detention Center.

Police said the latest incident happened in the unit block of Heritage Court around 2:40 a.m. Sunday. The female resident was sleeping in the living room and saw Simms standing there.

She told him to get out, and he gave her back her items and left. Simms was arrested after the woman called police and they found him walking in the area.

There were no signs of forced entry into the home.